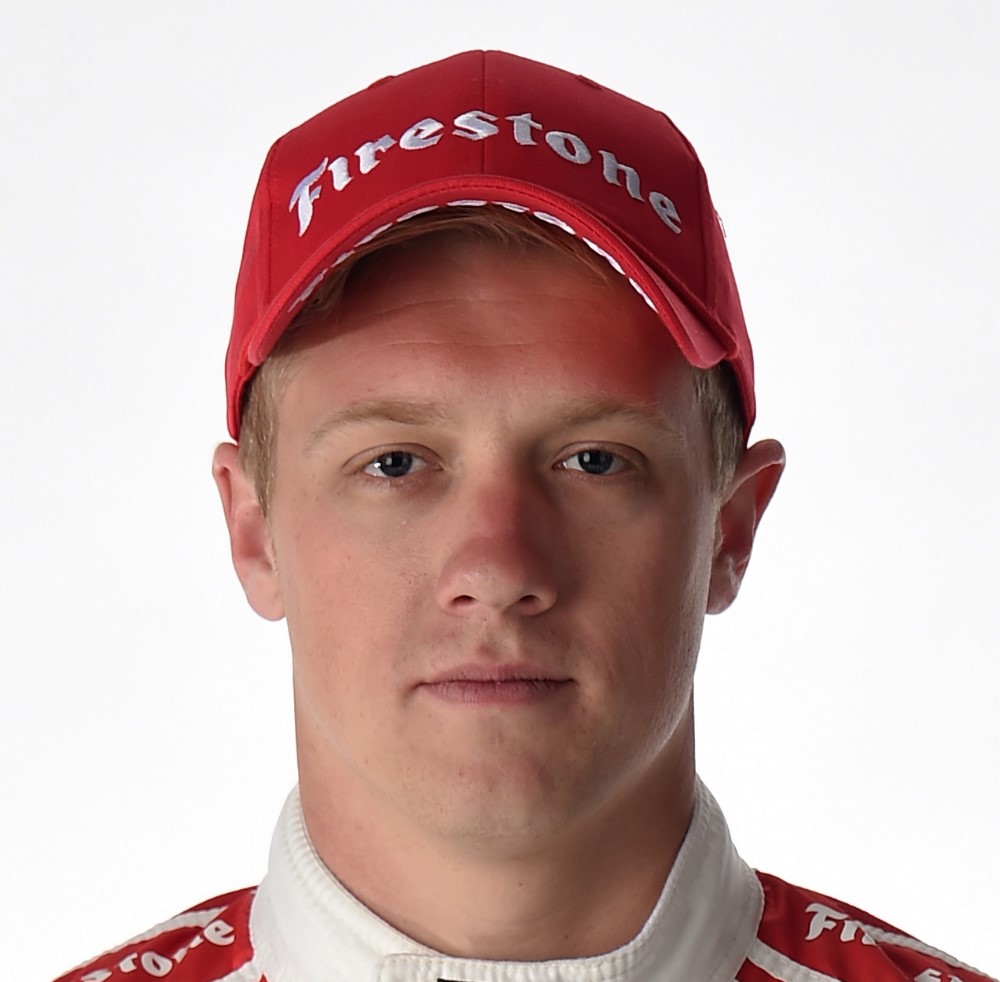 Spencer Pigot, 22, completed a trouble-free day of testing at the 1.65-mile Sebring International Raceway short course in preparation for his Verizon IndyCar Series debut at the Firestone Grand Prix of St. Petersburg on March 13. He completed 166 laps in what was his first time behind the wheel of an open wheel race car since clinching the 2015 Indy Lights title on Sunday, September 13 at Mazda Raceway Laguna Seca.

"The day was great," said Pigot, who will continue testing tomorrow and be joined by teammate Graham Rahal. “Our approach was to just get me comfortable in the car and comfortable working with everyone on the team and I think that went very well, very smoothly. We were able to get going pretty well early on in the day and I immediately felt comfortable in the car. From then I just focused on getting used to it and improving my driving and improving the car as well. It was a great day; we made a lot of improvements in all areas. The guys worked really hard. It was definitely a very productive day that we can build on and learn more tomorrow."

Orlando, Florida native Pigot earned back to back championships the past two seasons. In 2014 he won the Pro Mazda championship with six wins, five poles and seven podium finishes as well as the Winterfest Championship. In 2015 he earned six wins, four poles and 10 podium finishes en route to the Indy Lights Series title. Pigot drove an Indy car for the first time at a one-day test at Sonoma Raceway in August 2015 with Team Penske and tested with RLL today.

“Our goal for today was to get Spencer comfortable in the car and steadily get up to speed and he did a great job and ended with competitive lap times," added team manager Ricardo Nault. “He gave great feedback over the course of the day and we made several changes so that he could understand the impact they made. We were also able to practice pit stops which will be new for him this season and overall it was great experience."

The 16-race 2016 Verizon IndyCar Series season begins on March 13 with the Firestone Grand Prix of St. Petersburg which will be televised on ABC.