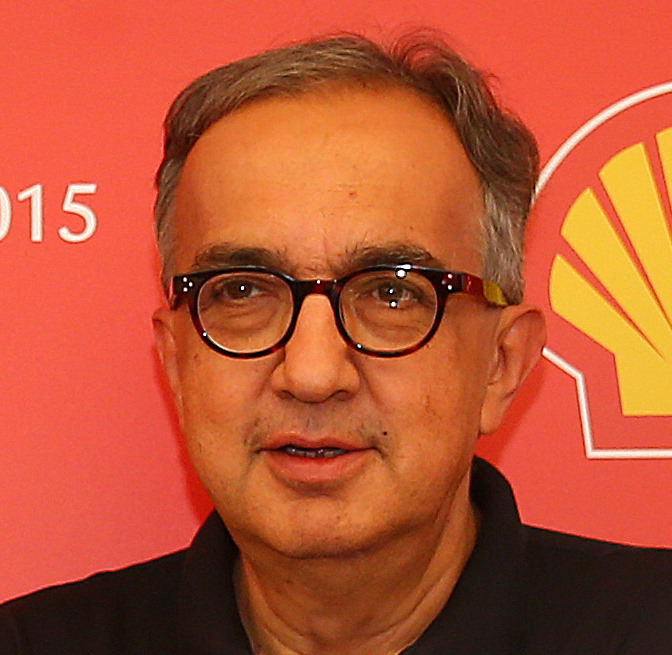 Ferrari chairman Sergio Marchionne has called for a rethink over the idea of elimination qualifying in Formula 1, after saying that he isn't sure Ferrari can accept the proposed format writes Jonathan Noble of MOTORSPORT.

F1 teams approved a plan last week to bring in a knockout format on Saturdays, in a bid to mix up grids and deliver a more exciting spectacle on race days.

However, just a few days after the announcement, the planned introduction at the Australian Grand Prix has had to be delayed because Bernie Ecclestone's FOM company cannot prepare timing software in time.

With the plans now on the back burner, Marchionne believes that the matter needs looking at again, as he suggest the Italian company is against any tweaks to the current qualifying format.

"I think we need more discussions about the new qualifying format," he told reporters during a media briefing at the Geneva motorshow.

"We must be careful not to upset the system. I'm not sure Ferrari can accept Bernie's ideas.

"We need to understand it better – and I don't think every team agrees with the proposal." Jonathan Noble/Motorsport