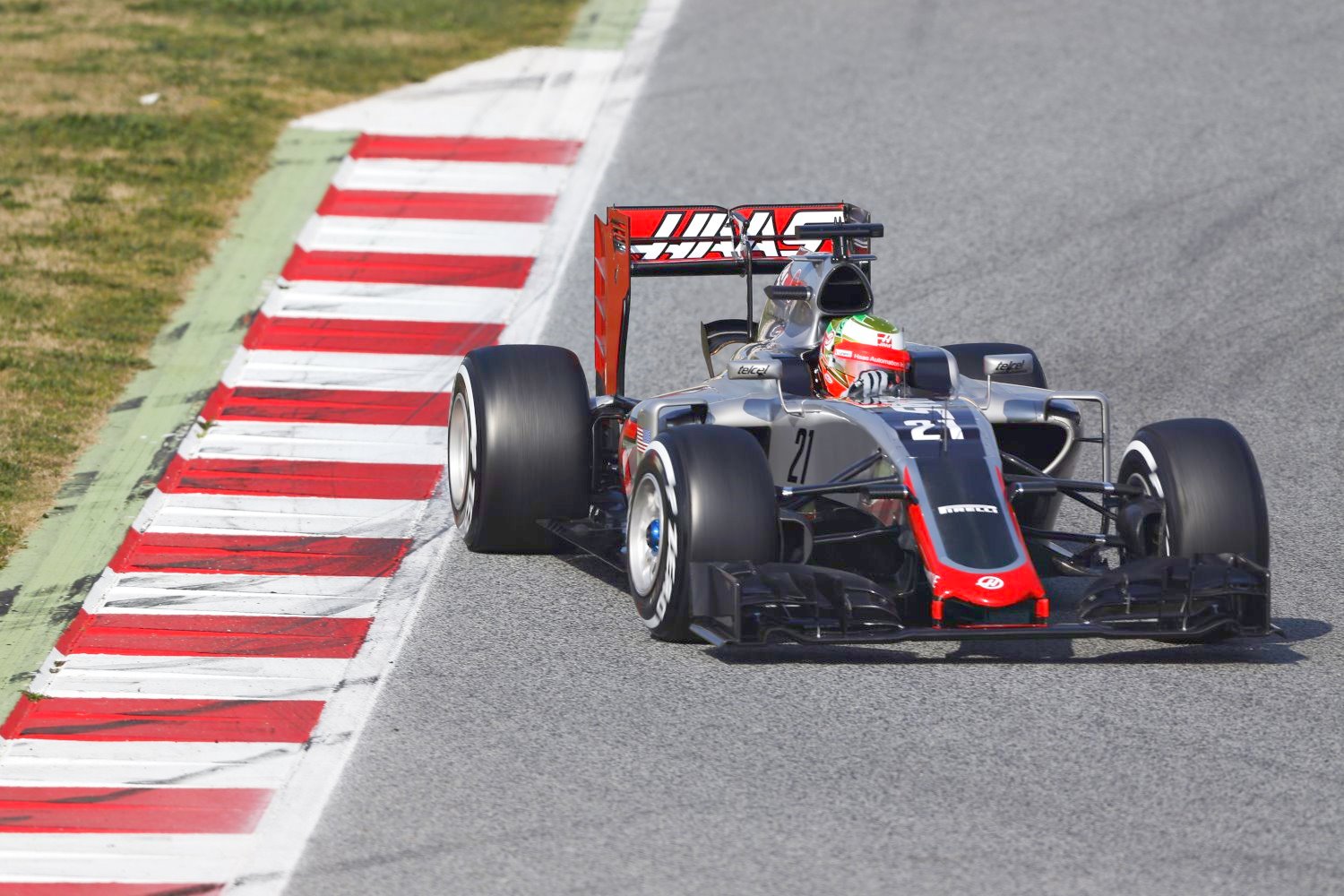 Haas driver Esteban Gutierrez expressed his satisfaction after carrying out a full race simulation on the fourth and final day of the opening pre-season test in Spain.

Gutierrez completed three race stints at the Circuit de Barcelona-Catalunya on Thursday, the first on the Medium tyre, followed by two on the unmarked Mediums.

Gutierrez was encouraged by the exercise after stepping out of the VF-16, despite an electronics-related stoppage between Turns 4 and 5 later in the afternoon session.

"It was good, very nice to be back on a race distance, to be able to experience it, to get a proper feeling and to take the car to the limits," Gutierrez commented.

"This the only way you can understand how far the car can go in terms of reliability, so it was very useful for the whole team to have this amount of data and laps.

"Ideally we would do more laps, but from the position we found ourselves at the beginning of the test, as a new team, this is what we can expect.

"We found some issues, but these are not big ones, so I'm confident that next week we will be in a good shape to explore the performance of the car."

Gutierrez and team-mate Romain Grosjean will be back at the wheel at next week's final pre-season test, which runs at the same venue from March 1-4.