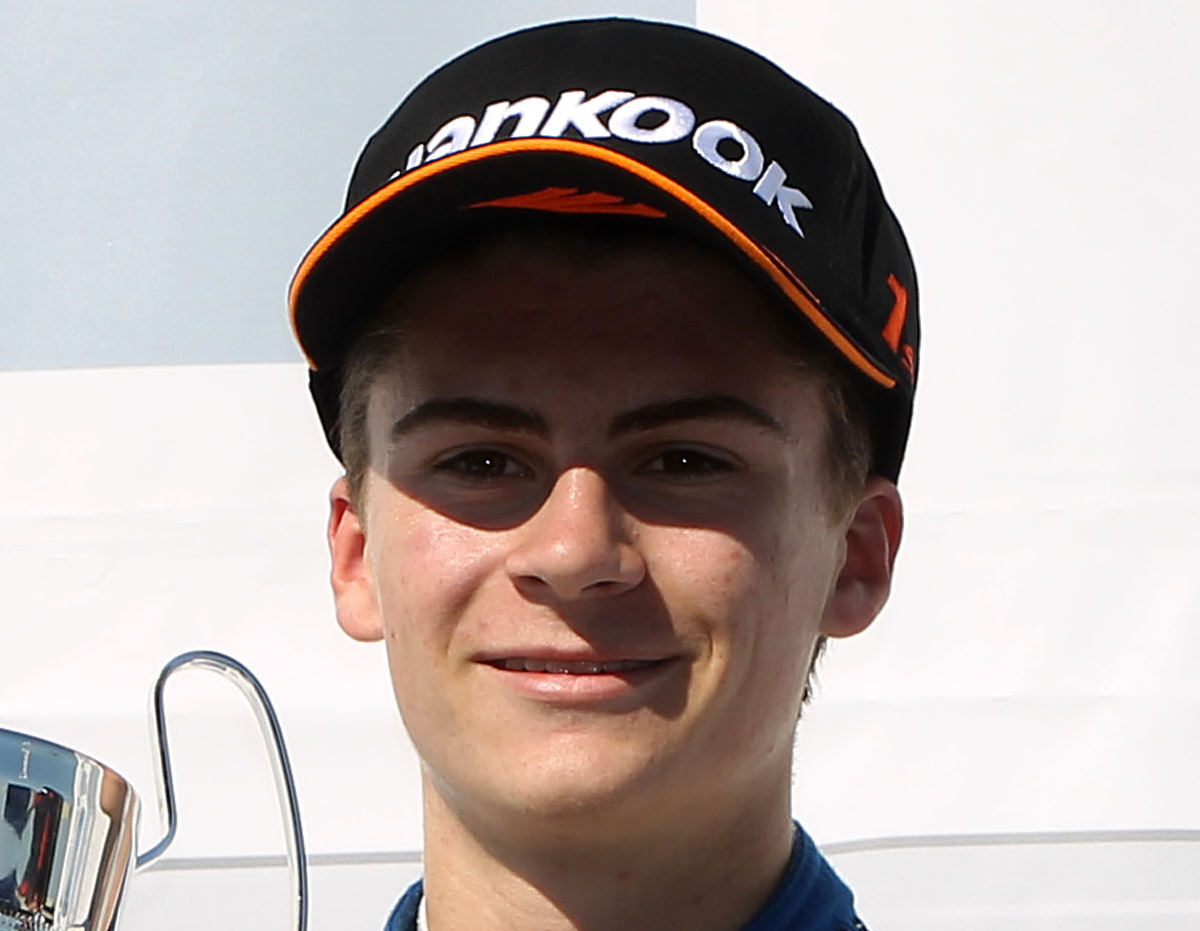 Colton Herta will contest the 2016 EuroFormula Open Championship with Carlin. The young American, who was a race winner in MSA Formula last season, will make the step up to EuroFormula after impressing the team during an F3 test.

Herta, who had previously been announced as one of Carlin’s BRDC F4 drivers, makes the switch to EuroFormula since regulations prohibit him from taking part in the first BRDC race of the season, three days before his 16th birthday. Herta will now begin a comprehensive test program in EuroFormula Open before the first race of the season gets underway on 22nd – 24th April in Estoril.

Speaking about his new race program for 2016, Herta said, “I’m really happy to be moving to EuroFormula Open. The F3 car is awesome to drive and although there will be a lot of new circuits for me to learn this year, racing on F1 tracks and historic circuits such as Spa will be fantastic. I’m very thankful to my sponsors for the opportunity and can’t wait to get started."

Trevor Carlin added “Colton had made a great start in his BRDC testing program and adapted to the increased power very quickly. When given the opportunity in the F3 car he was extremely impressive and given the fact that he would have been forced to miss the first race on the BRDC calendar, it made sense to move to EuroFormula Open. He’s got a lot of potential for such a young driver and we can’t wait to see what he can achieve this season."

The first official test of the EuroFormula Open Championship will take place from 25th – 26th February.