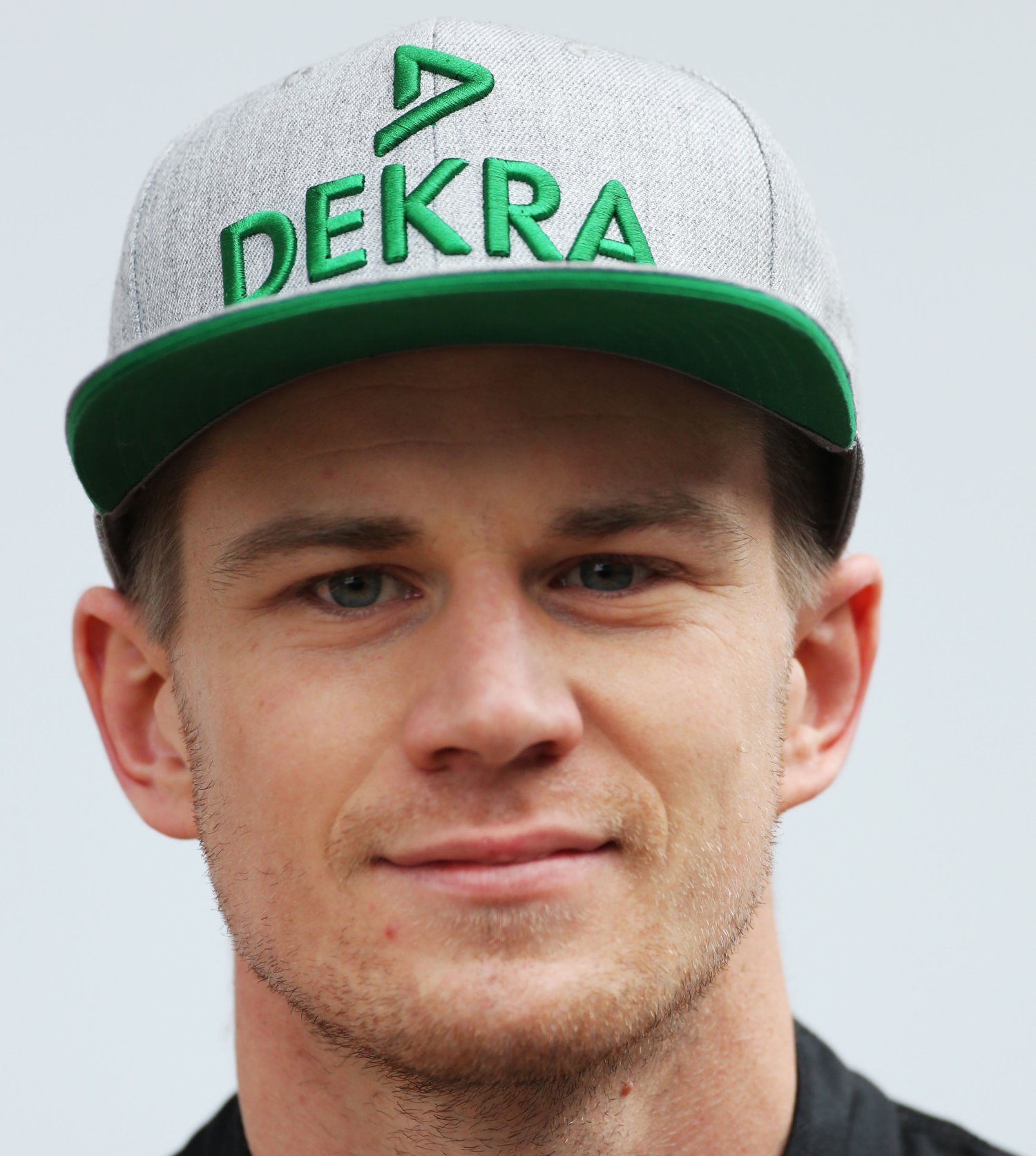 Nico Hulkenberg and Romain Grosjean finished 1st and 2nd on Day 3 of F1 testing in Barcelona.

Hulkenberg topped the Barcelona timesheet with a morning lap of 1m23.110s set on the super-soft compound, three tenths of a second shy of the fastest time so far this week by Sebastian Vettel on Pirelli's new ultra-soft on Tuesday.

Raikkonen managed just four installation laps on Wednesday morning while Ferrari completed a number of fuel-system checks to see how low they can run the fuel in the tank.

On the medium compound in the afternoon he ended up third behind Hulkenberg, 2.867s behind.

Nico Hulkenberg: “A positive day for me and I’ve come away with some good first impressions as we continue to learn about this car. We tried quite a lot of things today and, although we need to do some more fine-tuning, it does feel like we are moving in the right direction. The important thing is that we are getting lots of laps under our belt at this early stage and we are able to start exploring different set-ups. Melbourne is not far away, but it feels like we are on schedule and days like this are very encouraging. You never know what the other teams are doing so we’re just focusing on ourselves and working hard."

Romain Grosjean put in a lap good for 2nd on a set of softs for the American Haas team.

Renault’s Kevin Magnussen posted 103 laps Wednesday on his way to fourth quickest on his return to F1.

Nico Rosberg was sandwiched between Magnussen and Sainz as he split the day's driving duties for Mercedes with reigning champion Lewis Hamilton.
After posting 172 laps on Tuesday, Rosberg added a further 74 on Wednesday morning, with Hamilton following up with 87 in the afternoon for eighth quickest.

Sandbagging Mercedes is still yet to use anything other than the medium tire.

Felipe Nasr was seventh in the 2015 Sauber, 3.282s behind Hulkenberg and a fraction of a second ahead of Hamilton.

Red Bull’s Daniil Kvyat was ninth, 0.076s behind Hamilton, and 0.215s ahead of Felipe Massa in the Williams.

Jenson Button only managed 51 in his McLaren. A minor fire caused by a hydraulic leak ended his day early and left the veteran nearly four seconds down.

Ride-buyer Rio Haryanto brought up the rear, 5.139s off the pace. The Indonesian also spun in the morning to bring out the second red flag. Manor preferred to take his money rather than hire real talent.