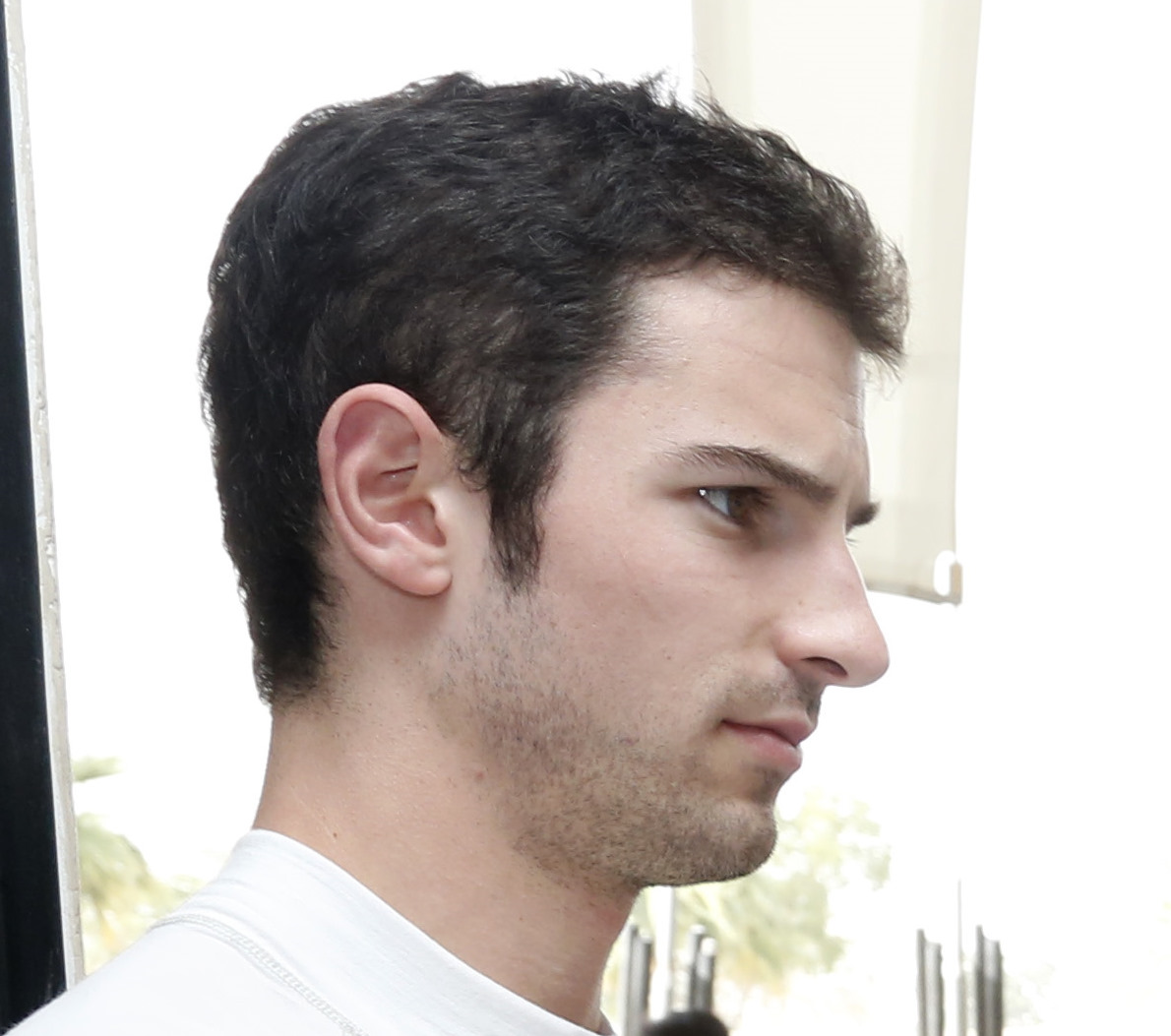 The first full complement of Verizon IndyCar Series entries for 2016 will be on track together Feb. 26-27 for the promoter test at Phoenix International Raceway. The "Test in the West" features 21 car/driver combinations on the entry list. To view the full entry list, click here.

Scott Dixon returns this year to defend his 2015 Verizon IndyCar Series championship in the No. 9 Target Chip Ganassi Racing Chevrolet. Other past champions participating in the test include Tony Kanaan (2004), Ryan Hunter-Reay (2012), Will Power (2014) and Sebastien Bourdais (2004-2007 in Champ Car), as well as three-time Indianapolis 500 winner Helio Castroneves and two-time and reigning Indy 500 victor Juan Pablo Montoya.

The two-day test on the 1-mile oval in Avondale, Ariz., will provide the first opportunity for the public to view the updated aerodynamic bodywork kits that manufacturers Chevrolet and Honda have provided to their respective supplied teams. The second day of the test is "Prix View Day" and open to fans free of charge and includes an all-driver autograph session.

Test sessions both days run from 2-5 p.m. and 7-10 p.m. ET. Live timing and scoring will be available for all sessions at racecontrol.indycar.com . The promoter test will assist teams in preparations for the Verizon IndyCar Series' return to PIR for the Phoenix Grand Prix on April 2 (8 p.m. ET, NBCSN).