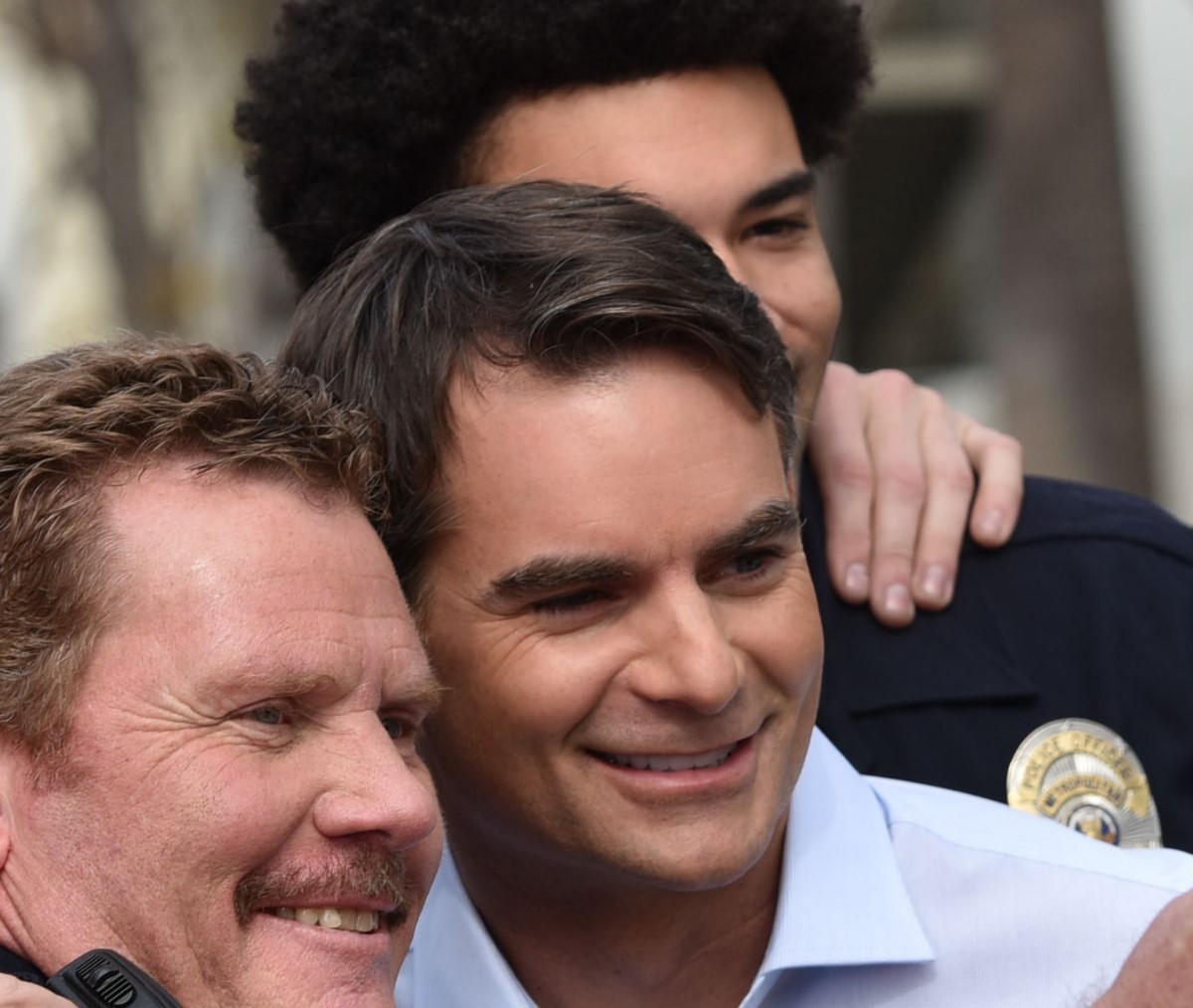 Jeff Gordon may be recently retired but has not given up on the idea of one day competing in the Le Mans 24 Hours sportscar race. "I've always said that if the right opportunity came along I would like to," Gordon, who will be a member of Fox's broadcast team for Sunday's Daytona 500, told Reuters.

"When it comes to competing and racing I don't take it for granted of what it takes to be competitive. I wouldn't do any (type) racing if I couldn't fully prepare for and I couldn't bring something to that team to enhance the their chances of winning.

"If I feel healthy enough with my back. Physically fit enough to handle the (high gravity forces) … make the lap times. It would be definitely be the goal."

Gordon is also keeping a close eye on Formula One as he is friends with triple F1 world champion Lewis Hamilton and would like to watch the Mercedes driver compete live later this year. "We're working out on it," said Gordon. "When I saw Lewis the other day I told him I want to repay him (for the friendship). I want to be there in Abu Dhabi – when he wins his next championship or battles for the championship. That's what I'm working towards." Reuters