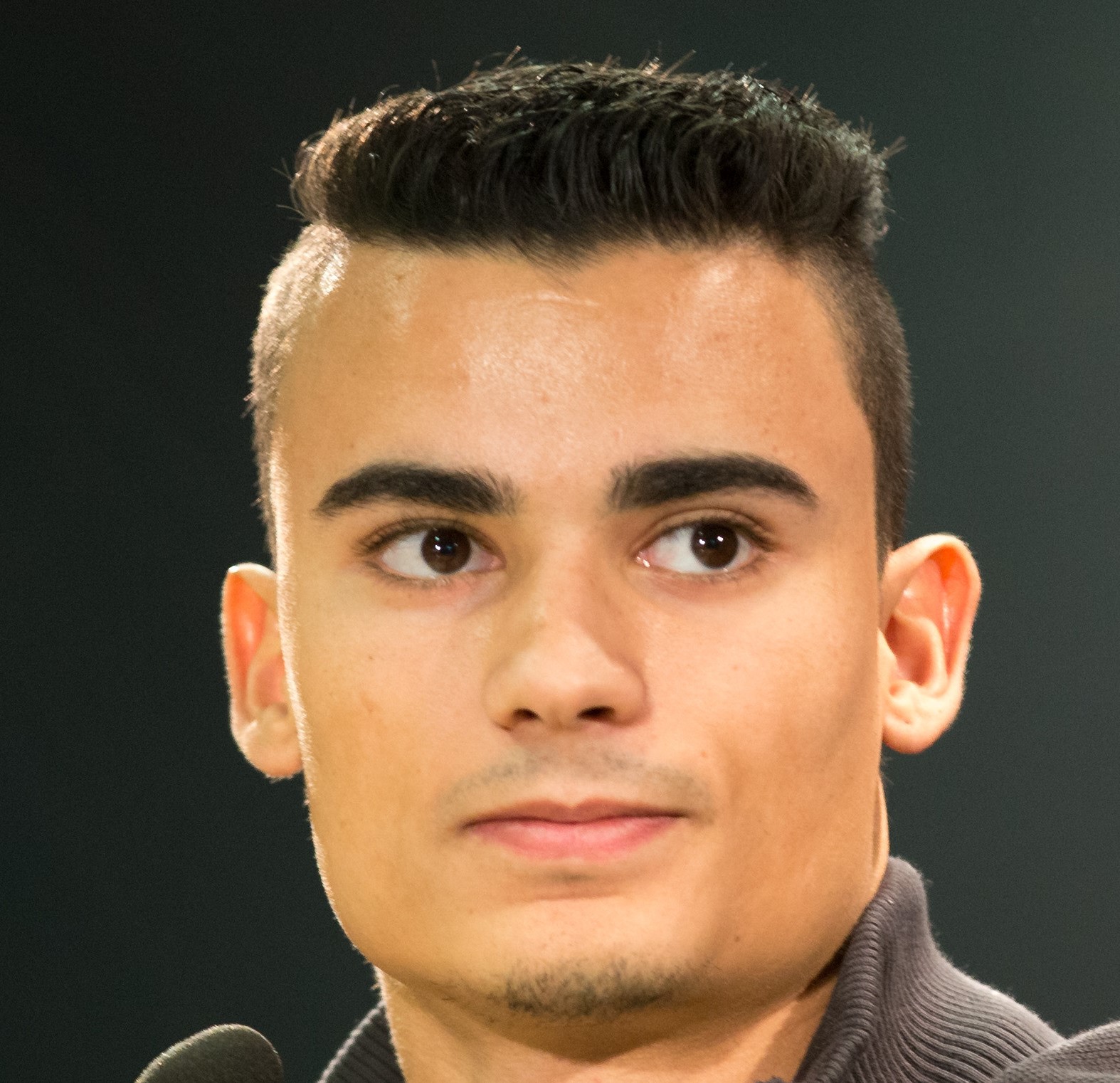 He told Sport Bild that it is not even a problem that Mercedes is 'paying' for Wehrlein's Manor debut this year.

"Even Michael Schumacher was a pay driver," Jordan told Sport Bild. "Mercedes and Sauber paid me a lot of money to let him drive my car, and without that support we might never have seen him in formula one."

But Jordan says Wehrlein, 21, fully deserves his F1 debut, as he is "the future of Mercedes in formula one".

"Not only will he do a very good job for Manor, I am sure we will also see him at Mercedes one day," he added.

"He is a huge talent but also very bright and also authentic in everything he says and does. There is no better mix," insisted Jordan.

But Wehrlein's 2015 rival, Timo Scheider, does not agree.

Last year, the two clashed infamously during the DTM 'push him out' scandal, for which Scheider was banned after apparently following a controversial radio order to make contact.

Scheider, a two-time DTM champion, is not sure the series' latest title winner is right for F1.

"He lacks charisma and is not the full package. You have to be a character," the 37-year-old told Bild newspaper.

"His advantage is that he is still young and can learn. I really hope he uses the opportunity because he undoubtedly has talent," Scheider added.

When asked about Scheider's comments regarding his personality, Wehrlein said on Wednesday: "It's almost embarrassing how much I play a role in Timo's world.

"Ultimately, I'm even a little grateful to Timo for pushing me a bit towards formula one," he added.