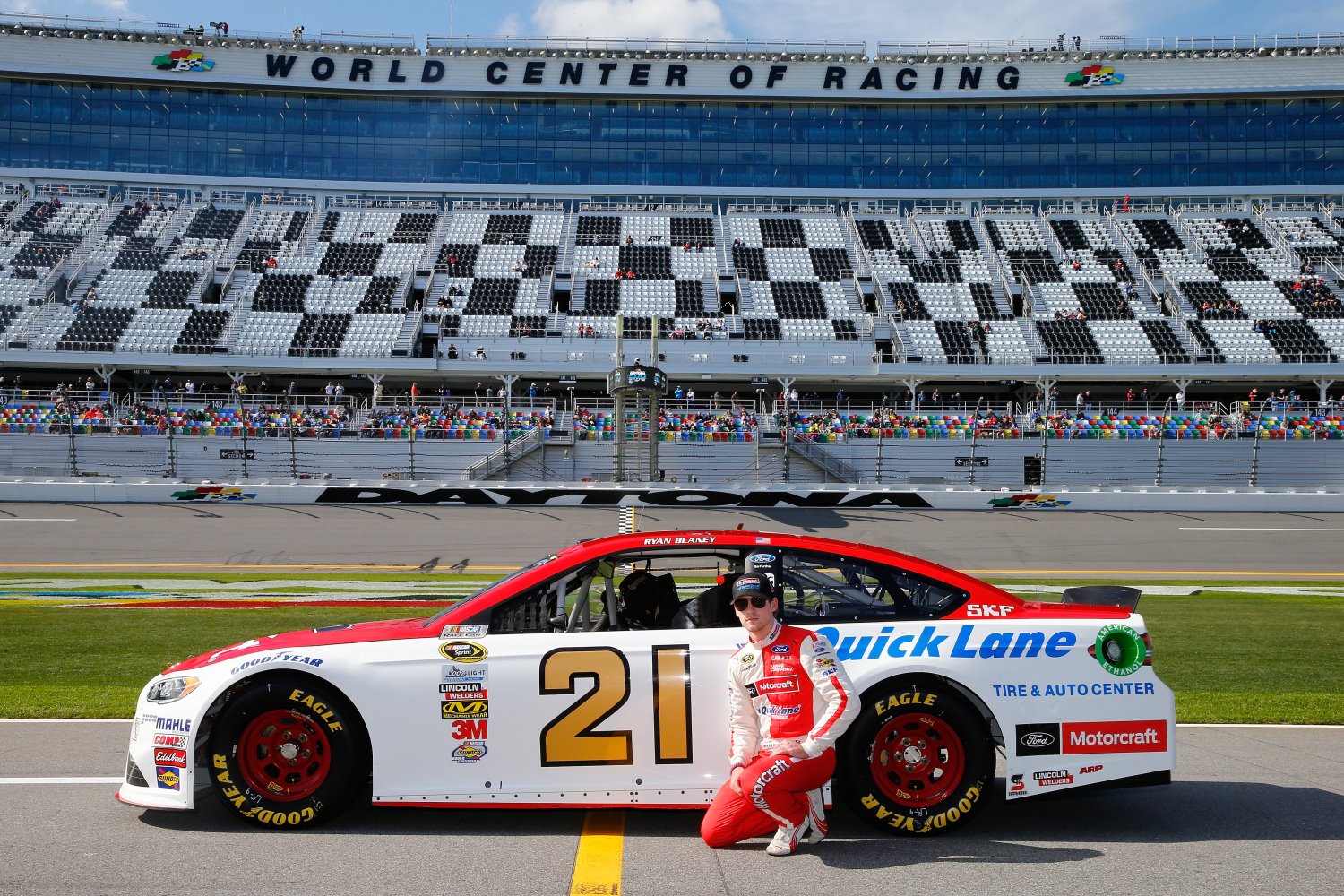 Wood Brothers Racing team members expressed disappointment Friday that they didn't receive one of 36 charters issued by NASCAR this week and said they had pulled out of the Race Team Alliance. The 36 teams with charters have automatic starting spots in each Sprint Cup race.

The other four spots on each starting grid will be available to "open" teams like the Woods and their driver, Ryan Blaney, through qualifying.

Although the Woods' team, one of the oldest in NASCAR, has been racing since the sanctioning body's first season, the fact that it has been running part-time over the past several years caused the #21 to fail to meet the numbers for a charter.

Ironically, the Woods decided last year to run full-time this season and now face having to qualify via speed every week. Should Blaney be one of the 16 drivers to make the Chase for the Sprint Cup, under the current rules, he would have to qualify for those races too, taking one of the four Open slots in the new system.

"It's all going to work out," said team co-owner Eddie Wood. "I promise. It's going to be OK." Jon Wood, Eddie's son and the team's business manager, said it was evident during preliminary charter discussions last season that the #21 would not be among the teams receiving charters. USA Today, see more at Ford Racing