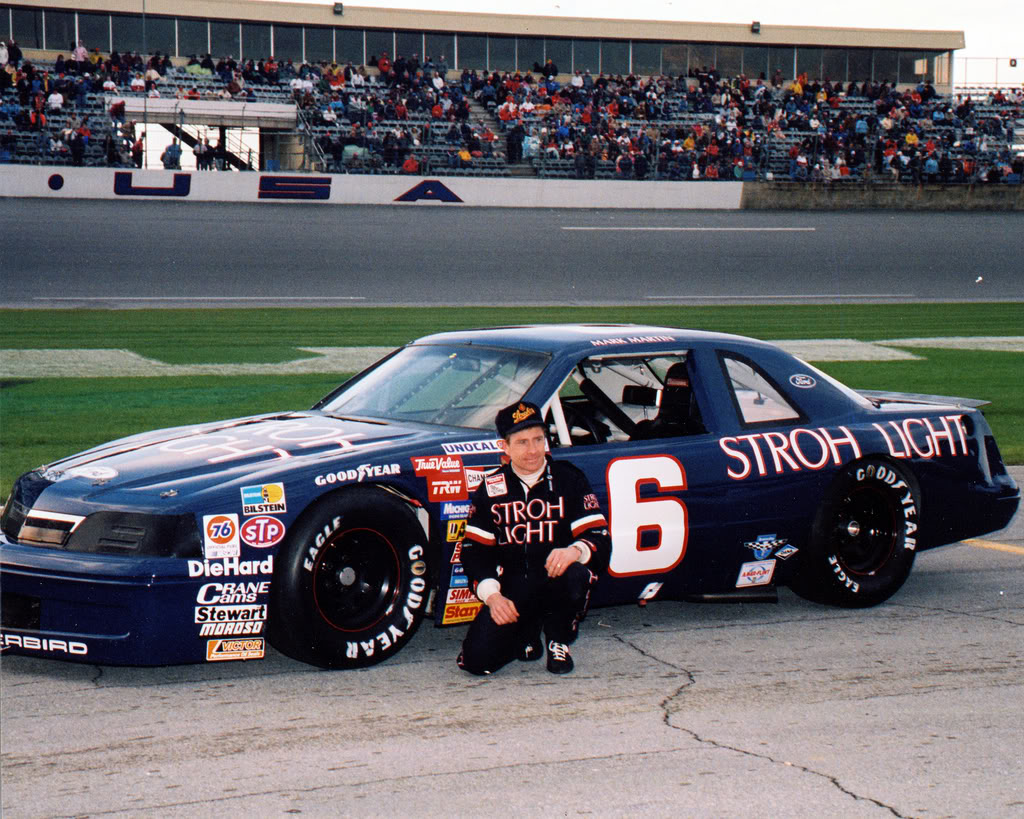 While across the world, Feb. 14th annually marks the celebration of St. Valentines Day, the date holds a different significance for Jack Roush and the Roush Fenway Racing team. It marks the anniversary of Roush’s first foray into the world of NASCAR; his first race at the highest level of automobile racing and a day that would serve as the launch pad for one of the most successful organizations in professional sports history.

Competing with a backup car not even built for a superspeedway, Roush and his newly formed team covered only 19 laps before overheating and finishing 41st in its debut Daytona 500 on Feb. 14, 1988. Humble beginnings for a team which 29 years later has accumulated a NASCAR record 322 wins and hoisted championships in all three of NASCAR’s highest levels of competition.

Ronald Reagan was President of the United States on that day. A gallon of gas cost 96 cents, the average price of a car was just over $14,000, a loaf of bread would run you 61 cents and Roush was in the early stages of building the winningest team in NASCAR history.

“We wrecked our car in the twin qualifying race and had to run a car that was built for a smaller track," said Roush of the day. “We went with what we had and of course did not yield the results we would have liked for your intro to NASCAR that day."

“We made the race on time," said driver Mark Martin, who piloted the No. 6 Stroh’s Ford Thunderbird in Roush Fenway’s inaugural season and held the ride for the next 19 seasons. “Then we got wrecked in the Twin-125’s and we didn’t have a backup speedway car, so we used the Atlanta car for the race. We didn’t last 20 laps."

The results would quickly improve however, with Roush and Martin winning a pole that season and earning 10 top-10 finishes. The next season Roush Fenway won six poles, earning 19 top-10 finishes and its first win in 1989, breaking through to the win column in the fall at Rockingham. Roush Fenway would go on to earn its first NASCAR championship in 2000 and its first Cup championship in 2003.

Ironically, 25 years later Roush would earn his historic 300th NASCAR victory in the 2012 Daytona 500; the same event his car had lasted only 19 laps a quarter of a century earlier.

Roush Fenway will look for its third Daytona 500 win next Sunday when the Great American Race kicks off from the Daytona International Speedway on Feb. 21.