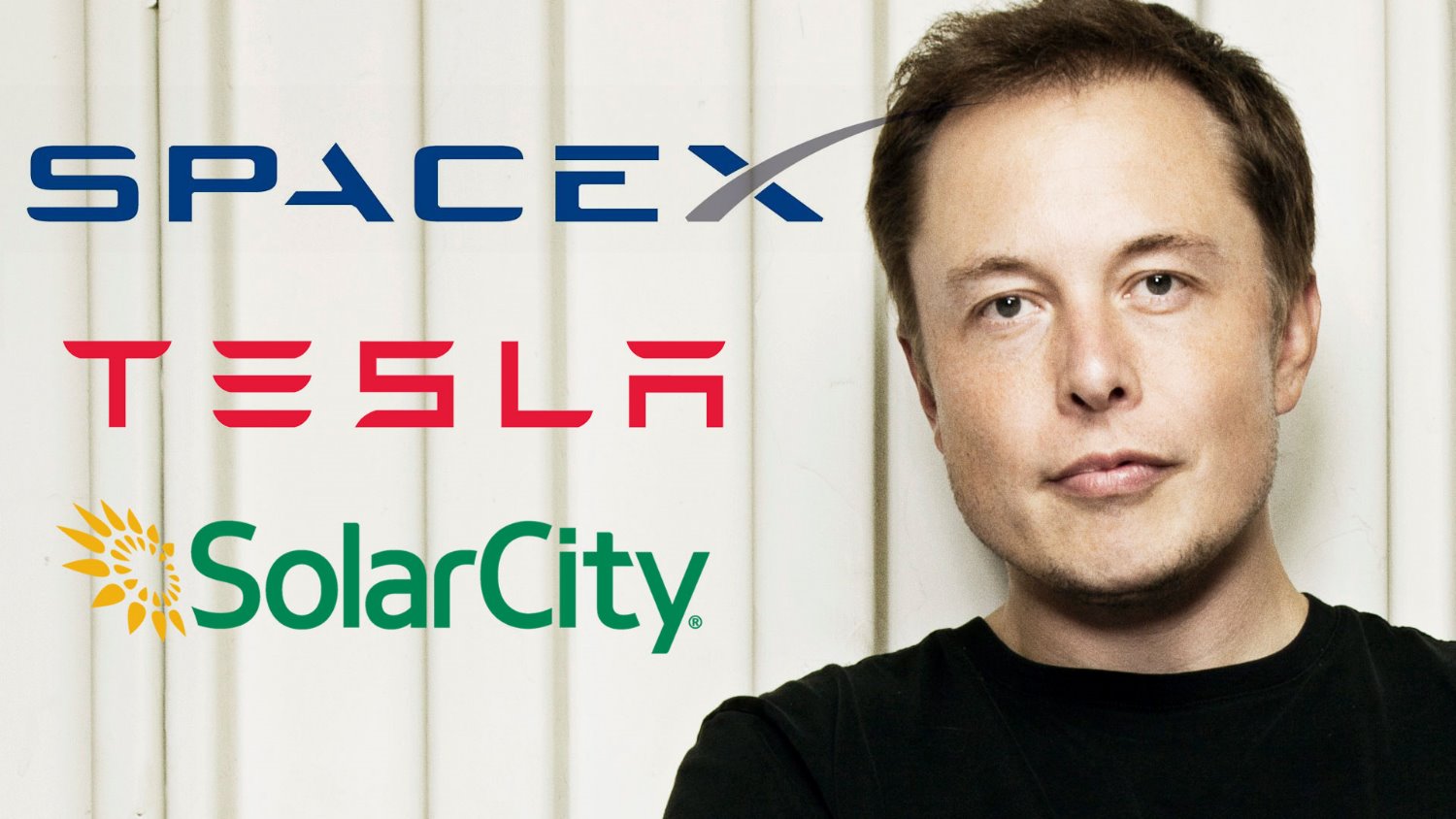 LOS ANGELES (Reuters) — Leave it to Elon Musk to make a company's stock jump nearly 5 percent a day after reporting widening losses — all in the middle of a market selloff.

Musk's electric vehicle startup, Tesla Motors Inc., on Wednesday posted its eleventh straight quarterly loss, when analysts had expected a profit. Tesla also said it planned $1.5 billion in capital spending this year but had just $1.2 billion in the bank.

Investors focused instead on Musk's promises to make Tesla profitable this year and to deliver 60 percent to 80 percent more vehicles than last year. Analysts described the forecasts as ambitious but not impossible.

It's precisely that outsized optimism that defines Musk and his appeal to the market, despite blown deadlines and long waits for profits in high-risk industries. Musk's two other ventures, SolarCity Corp. and Space Exploration Technologies, also face steep challenges in cutting-edge industries.

"Investors look at Elon, and some say he's a promoter or that he steps over bounds with what he promises," said Robert W. Baird analyst Ben Kallo. "But his track record is pretty good. That's why he still attracts the type of institutional investors he does."

Still, at least six analysts slashed their price targets on Tesla shares. Kallo has a "neutral" rating on Tesla and lowered his price target to $230 from $282 on Thursday.

Tesla's stock rose 4.7 percent to $150.47 on Thursday and was among the Nasdaq's top percentage gainers in a weak overall market.

But the gain comes after steep losses so far this year. The automaker's shares are down more than 37 percent — and Musk's personal stake in Tesla has fallen by more than $3 billion.

Barlcays analyst Brian Johnson called Tesla "one of the most polarizing stocks." Some investors seem to ignore short-term stumbles and see only a future vision of massive profits from disruptive technology. Others see delays and disappointing results as emblematic of the company's inability to deliver on Musk's soaring rhetoric.

The company lost credibility with some investors after repeated delays of its Model X SUV, which Tesla still struggles to produce fast enough for waiting customers. In a Wednesday earnings call, Musk acknowledged the automaker's ambitions for the X outpaced its development and manufacturing capabilities.

"I do think there was some hubris there with the X," Musk said, explaining that the company erred in trying to pack too many features and new technologies into the vehicle.

Both Tesla and SolarCity are trying to revolutionize industries dominated by entrenched and deep-pocketed companies. SpaceX faces different but no less daunting challenges in trying to innovate with reusable rockets.

Against that backdrop, investing in Musk companies is "not for the faint of heart," said Nancy Pfund, managing partner of DBL Partners, a venture capital firm that was an early investor in all three.

"This is not a story that plays out in a quarter," Pfund said.

She is among a core group of Musk investors who have deep faith in his long-term vision — and his ability to execute.

"He's the Mount Everest of innovative visionary minds," she said. "He has a tolerance and an ability to move the big ideas forward without getting cowed by those that would settle for a smaller vision."

Musk has promised to sell 500,000 electric cars annually by 2020, though the company sold one-tenth that number last year — at a loss. The surge hinges on effective and timely delivery of Tesla's long-promised Model 3, a mass-market $35,000 electric car with a long driving range, now scheduled for 2017.

Chevrolet appears on track to produce an affordable, long-range electric car — the Bolt — before Tesla.

While investors are rallying behind Tesla, they are fleeing from SolarCity shares, which have fallen 37 percent in the two days since it forecast a bigger-than-expected loss for the current quarter and cut its installation forecast for the second quarter in a row.

After years of nearly doubling annual installations, SolarCity said last year it is shifting its strategy to focus more on generating cash than on pursuing growth.

Musk is the chairman of SolarCity and its largest shareholder, with more than 21 percent of the stock. The company is run by two of his first cousins, Lyndon and Peter Rive.

"It's important to maintain perspective in a volatile market," said SolarCity spokesman Jonathan Bass. "The migration to clean energy will continue, and SolarCity will continue to be a very big part of it."

SpaceX faces its own challenges in delivering on more than $10 billion in contracts with NASA and commercial customers.

The privately owned Hawthorne, Calif.-based firm is working to accelerate its launch schedule after grounding a rocket for six months last year following an explosion that destroyed cargo bound for the International Space Station.

The company's repaired and upgraded rocket returned to flight in December, with a mission that also marked the first time a SpaceX rocket flew itself back to the launch site.

"There are always challenges in this business," said SpaceX spokeswoman Emily Shanklin, "but our customer base continues to grow and the value of the company is increasing." Reuters/Autonews