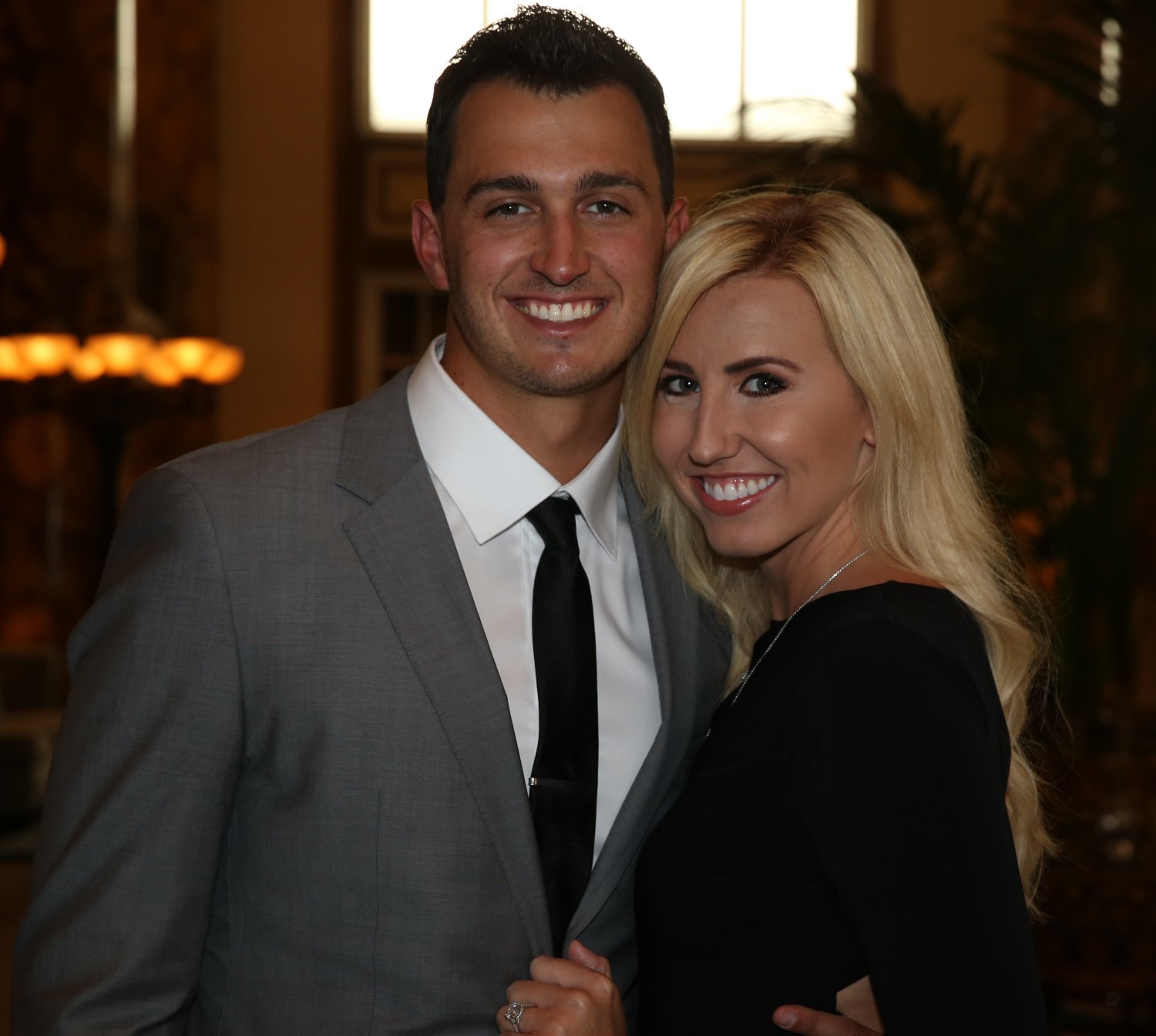 The pair, arguably the fastest couple in the world – Rahal regularly pilots his Indy car at well over 200 mph and Force's Funny Car speeds at more than 300 mph – were pretty much unstoppable Feb. 6 as they hit two of the hottest Super Bowl parties in San Francisco before cheering on Peyton Manning and his Denver Broncos to victory the next day.

"Defense wins championships, but my God, this is cool for Peyton. Great career, Champ," Rahal tweeted after the Broncos beat the Carolina Panthers, 24-10, in Super Bowl 50 at Santa Clara, Calif.

Hours earlier, as he and Courtney reflected on their evening of party hopping, Rahal declared plans to make Super Bowl appearances an annual tradition.

"It's fun to be a part of it and, as they say, see and be seen," Rahal said. "It's similar to the Indianapolis 500 in terms of pageantry, which is unique and cool."

When Rahal and Force stopped at Maxim's party on Treasure Island in San Francisco Bay, they were seated at Sardar Biglari's head table, whose company controls Rahal Letterman Lanigan Racing sponsors Steak 'n Shake and Maxim. They weren't far from megastar entertainer Justin Bieber and they ran into Nick Cannon.

"It was stage right, so we had the best seats in the house for everything," said Rahal. "Courtney couldn't stop drooling over Justin Bieber."