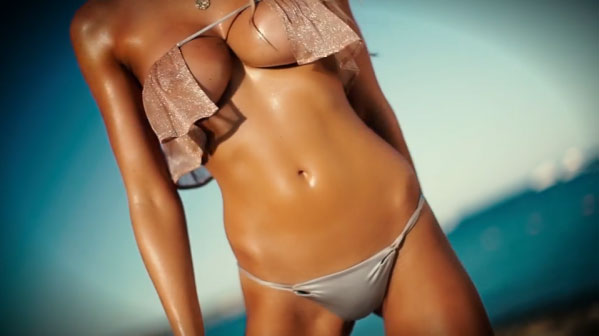 Fox Sports and SI announced they are joining forces to cross promote the Feb. 21 Daytona 500 and '16 SI swimsuit issue, which comes out Feb. 15. A major facet of the deal will come the night before the race, when new Fox analyst Jeff Gordon will co-host a 200-person VIP party. The event will air on Fox at 9:00pm/et and see models Erin Heatherton and Hannah Ferguson in attendance. The telecast will offer features on Daytona's renovation, plus the upcoming NASCAR season.