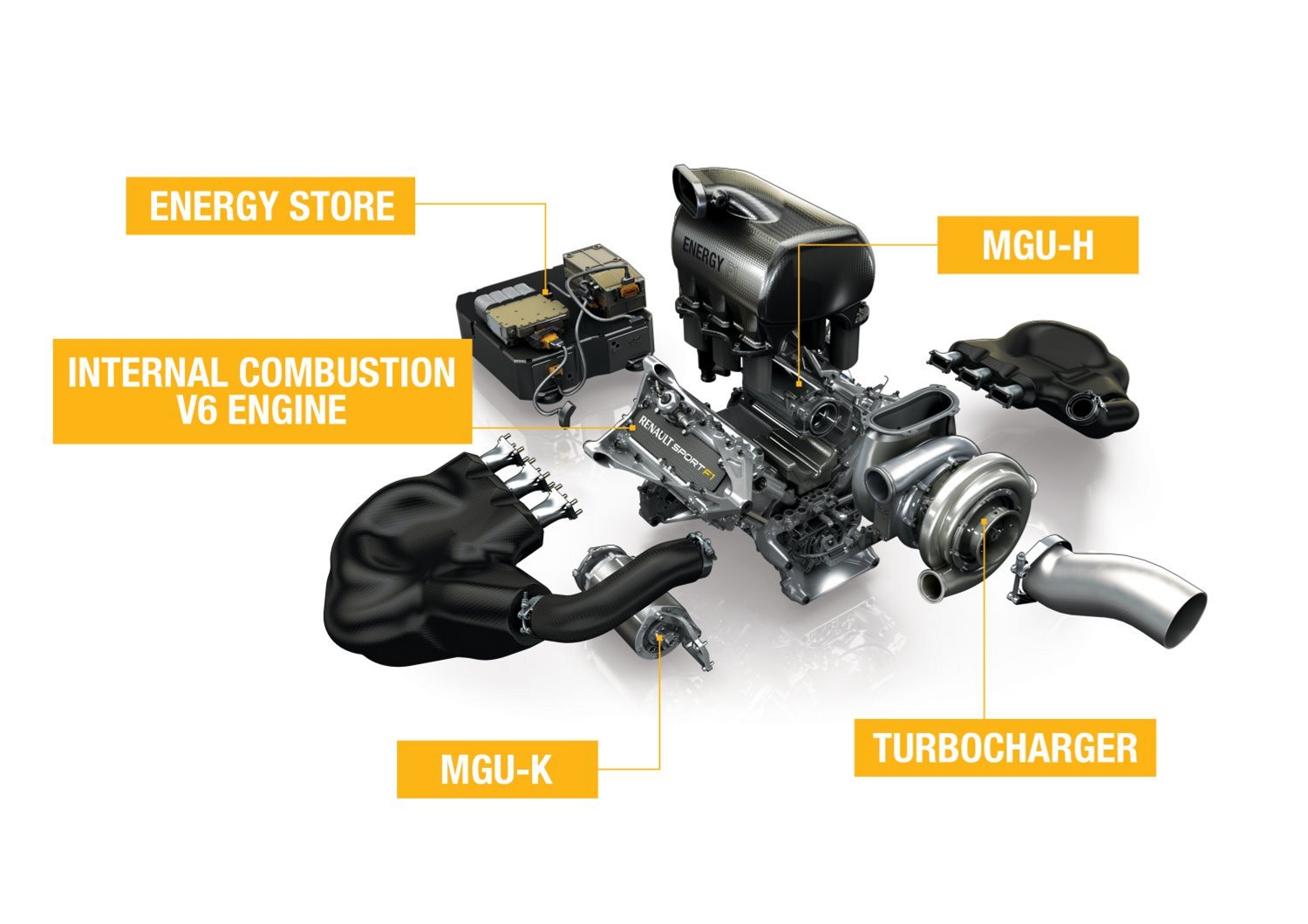 Renault has taken on the services of engine designer Mario Illien’s company in order to boost power unit development, having suffered from poor reliability and performance in the latest turbo era.

Bell, whose return to the Renault fold was confirmed during last Wednesday’s launch in Guyancourt, took the opportunity to give more details about what Ilmor’s input entails.

“[They] will only be involved with the development of the internal combustion side of the engine, they don’t at the moment have expertise in the electrical side," the ex-Mercedes man said.

“We will be working very closely with them, as an extension of our existing capability, to develop the internal combustion engine."

Ilmor is most renowned for its work with McLaren-Mercedes, which started in the mid-1990s and resulted in a multiple race wins and several championships for the British team. Mercedes’ current High Performance Powertrains department in Brixworth is actually stemming from the Mercedes-Ilmor collaboration.

Speaking about company boss Illien, Bell, who most recently served as a technical consultant to Manor, added: “Mario is a very, very creative engine designer with bags of experience as well, so it’s great to have his input on the creative side without question. But it’s more than just trying to extract bright ideas from Mario.

“Renault are not short of bright ideas of their own, they have lots of very clever people within their own organisation.

“It’s as much about having increased capacity – more dyno capacity, more engineering capacity – to just bring the level up a little bit more."