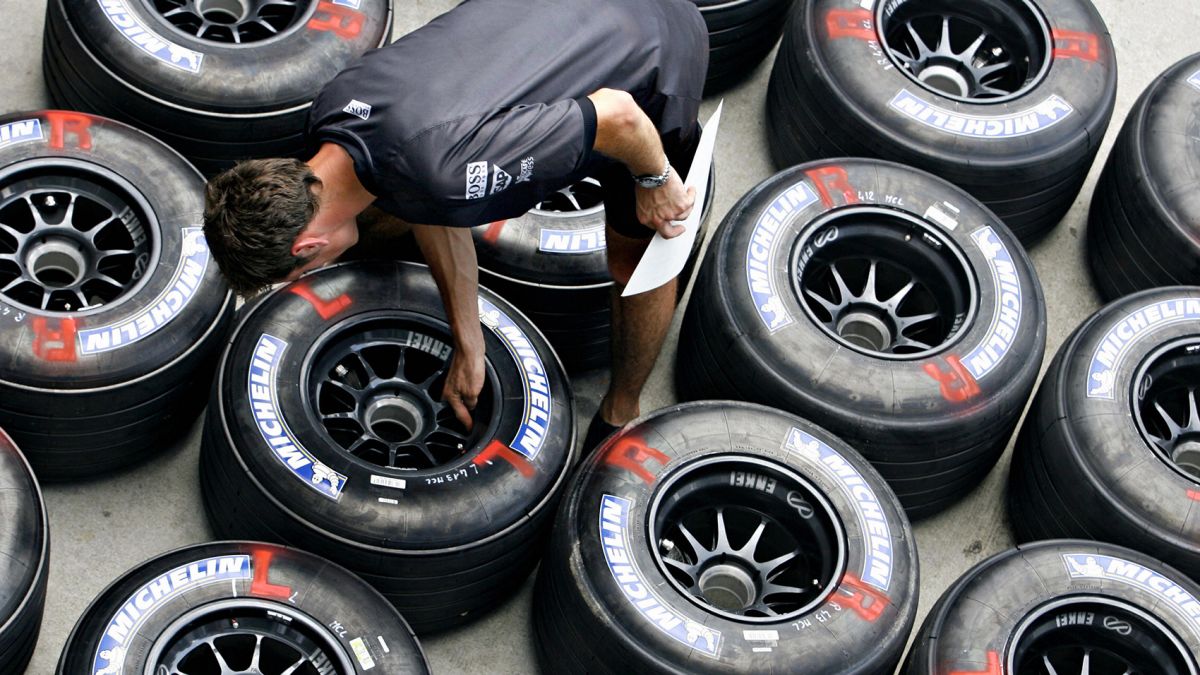 Michelin remains interested in returning to Formula 1 at the earliest opportunity despite losing out to Pirelli for the 2017-19 tyre deal.

But it is still adamant F1 would need to switch to 18-inch wheel rims if it came back.

Key to Michelin's proposal was a move away from the current 13-inch spec.

Michelin and current supplier Pirelli both passed the FIA's requirements in the tyre tender for 2017-19, before commercial chief Bernie Ecclestone opted for Pirelli, which will keep the current rim size.

"We are not changing our position unless the series does not make sense anymore.

"If we can be relying on the spirit of a race which is a good mix of show and technology and we can demonstrate our knowhow, that's fine.

"We believe one day or the other Formula 1 will have to move anyway.

"If you want to transfer technology from the track to the street, you need some similarity between the products."

The 2017 F1 technical rules package is not expected to be as revolutionary as first thought, but the target to make the cars faster remains.

Couasnon believes a move to 18-inch tires would make laptimes 1.5s quicker and be cheaper than aerodynamic adjustments to achieve the same feat.

"How much money does it cost to try and gain a second without tires when we can bring 1.5s with some modification?" he asked.

"We provide very constant tires so when you test, you know that if there is a difference, it comes from a change to the car.

"So I maintain switching to Michelin costs less money than staying with competitors." Eurosport