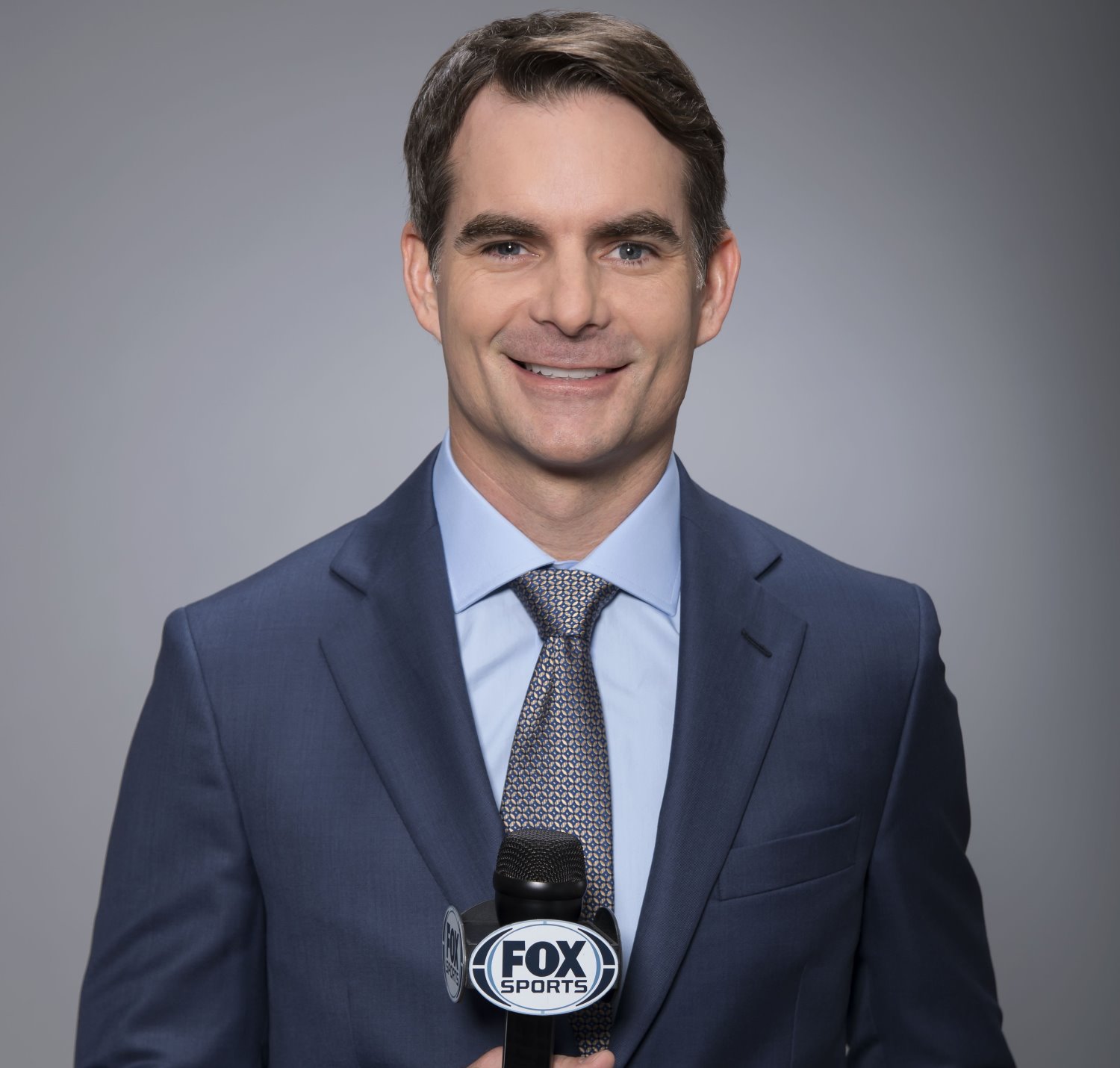 “The Great American Race" is streamed live in both English and Spanish through FOX Sports GO, the critically acclaimed app that provides live streaming video of FOX Sports content at home or on-the-go. All FOX NASCAR programming in 2016 is live streamed on FOX Sports GO. FOX Deportes, the No. 1 Spanish-language sports network in the U.S., also offers live coverage of the DAYTONA 500.

NASCAR SPRINT CUP SERIES drivers hit the track the next day, Sunday, Feb. 14, for DAYTONA 500 QUALIFYING, live on FOX at 1:00 PM ET, setting the prestigious first and second starting positions for the DAYTONA 500, as well as the starting order for the CAN-AM DUEL AT DAYTONA.

The complete DAYTONA 500 starting order is determined following the CAN-AM DUEL AT DAYTONA, live on FS1 on Thursday, Feb. 18 at 7:00 PM ET. The pair of qualifying races, historically one of Daytona Speedweeks’ most exciting events, are under the lights with Joy, Darrell Waltrip and Gordon on the call with race analysis by McReynolds and pit reporting by Little, Neville and Yocum. Myers and Michael Waltrip host.

Before FOX coverage of the DAYTONA 500 begins on Sunday, Feb. 21, NASCAR RACEDAY is live on FS1, bringing viewers the latest news amidst the buzz as drivers prepare to start the biggest race of the year. John Roberts hosts from the Charlotte studio and Trotta co-hosts from the FOX Sports set inside the new Daytona Rising stadium. They are joined by analysts McReynolds, Jeff Hammond and Wally Dallenbach. NASCAR RACEDAY also airs immediately preceding the SPRINT UNLIMITED and the CAN-AM DUEL on FS1.