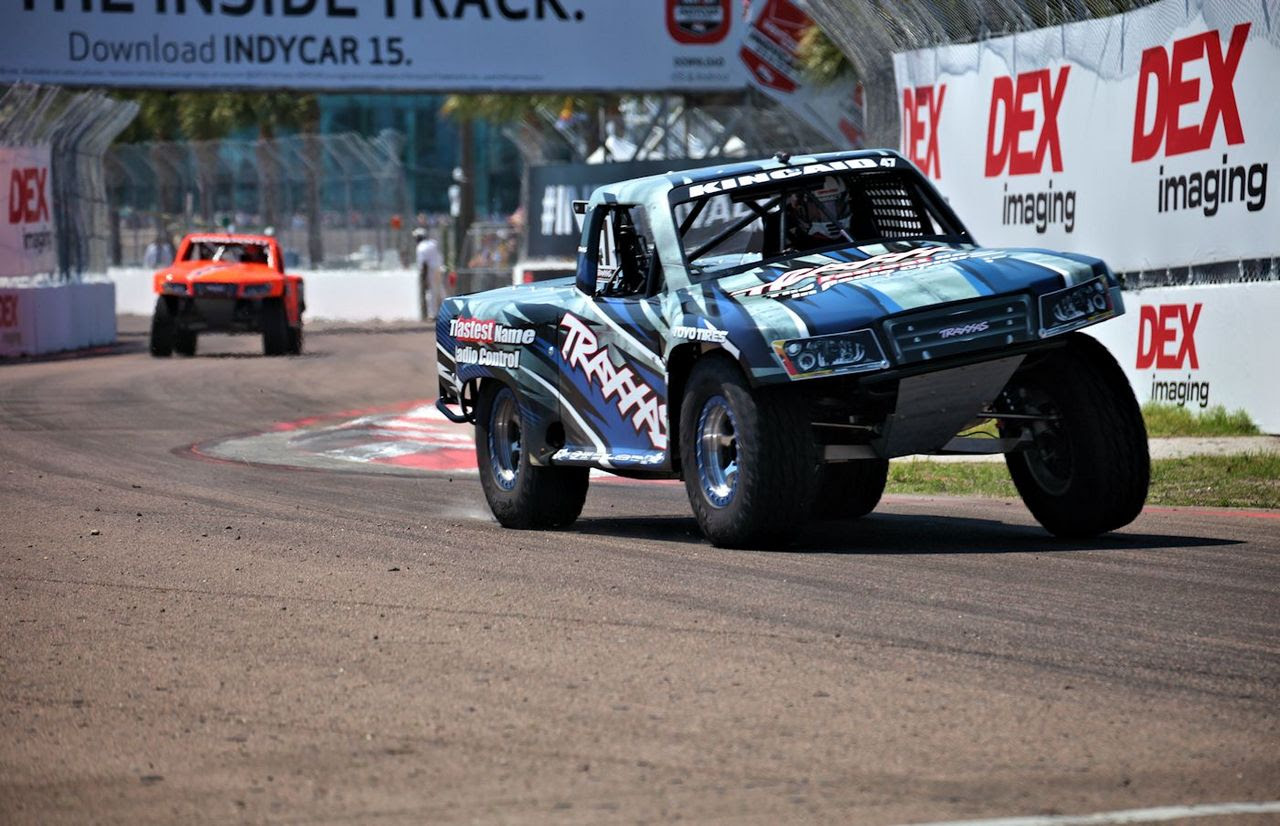 Organizers of the Firestone Grand Prix of St. Petersburg are pleased to announce that Robby Gordon's SPEED Energy Stadium Super Trucks Presented by TRAXXAS will join the on-track lineup, March 11-13, for a third consecutive year.

"The Stadium Super Trucks have been a fan favorite since we introduced them in 2014," said Kim Green, Owner, Chairman and CEO, Green Savoree Racing Promotions, organizers of the Firestone Grand Prix of St. Petersburg. "The series brings a different and unexpected style of racing to the event. We are pleased to have them back and know that fans will enjoy watching the trucks take on the ramps and challenging turns of our street course."

"This will be year three for us and we are excited to come back," said Robby Gordon, Founder and President of Stadium Super Trucks. "The Firestone Grand Prix of St. Petersburg is an awesome venue and the local fans are great. We'll have a full fleet of racers coming, along with some new drivers from Australia, and we're ready to return and do battle on the challenging street circuit."

Starting today, single-day event tickets for the Firestone Grand Prix of St. Petersburg are available for purchase to the public. Tickets range in price from $75 to $100 for single-day reserved grandstand seats, and $20 to $50 for single-day general admission tickets. For full pricing information or to buy tickets to the event, visit www.gpstpete.com or call 877-725-8849.