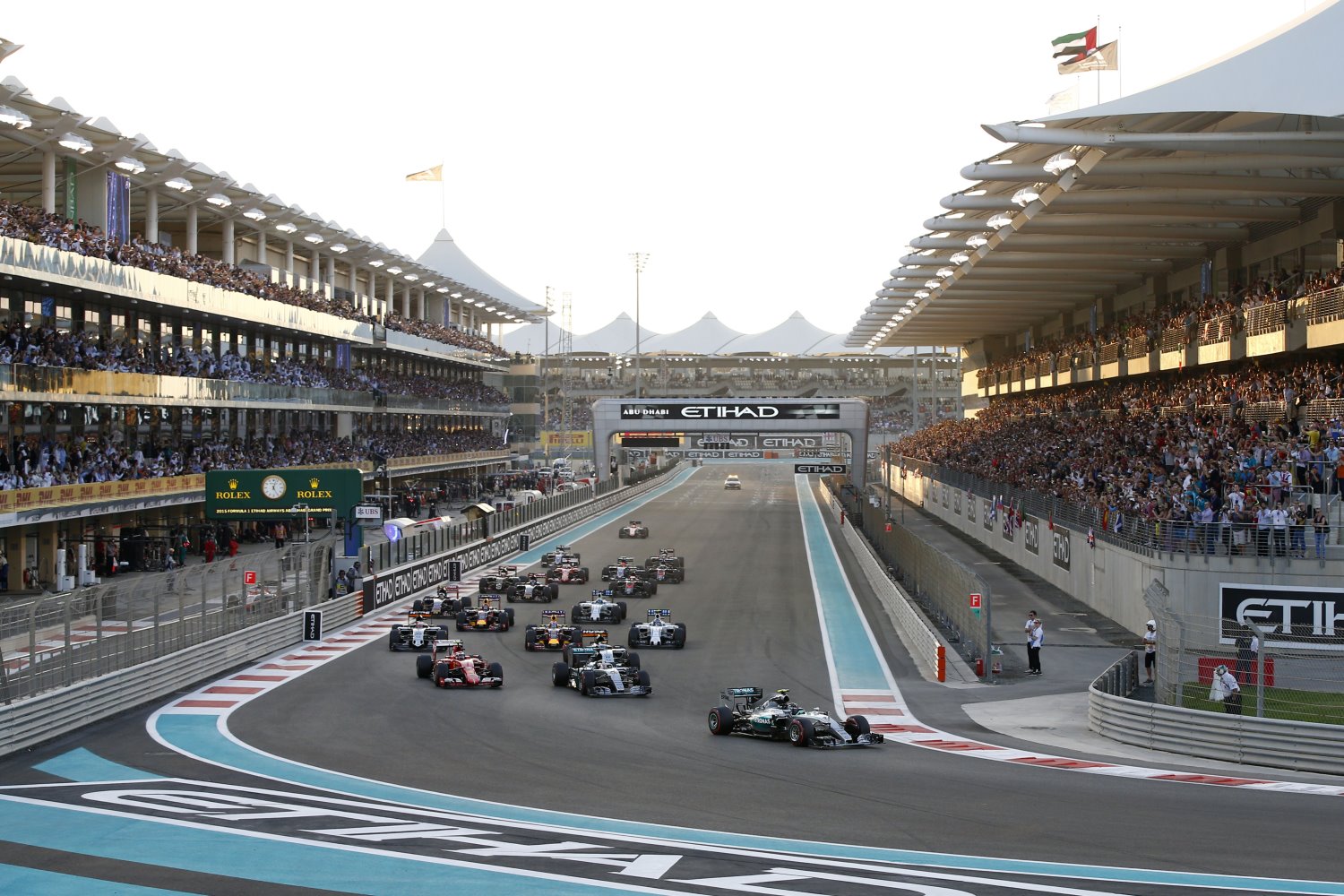 A man appeared in a United Arab Emirates court early this week charged with planning a terrorist attack on the Abu Dhabi Grand Prix.

The defendant is accused of supporting Al-Qaeda and ISIS and planning other local terror plots, The National and Gulf News publications reported.

Reportedly, he was married to Alaa Bader al-Hashemi who, whilst wearing a veiled niqab, murdered an American kindergarten teacher in an Abu Dhabi shopping mall a year ago.

The defendant reportedly denied the charges.