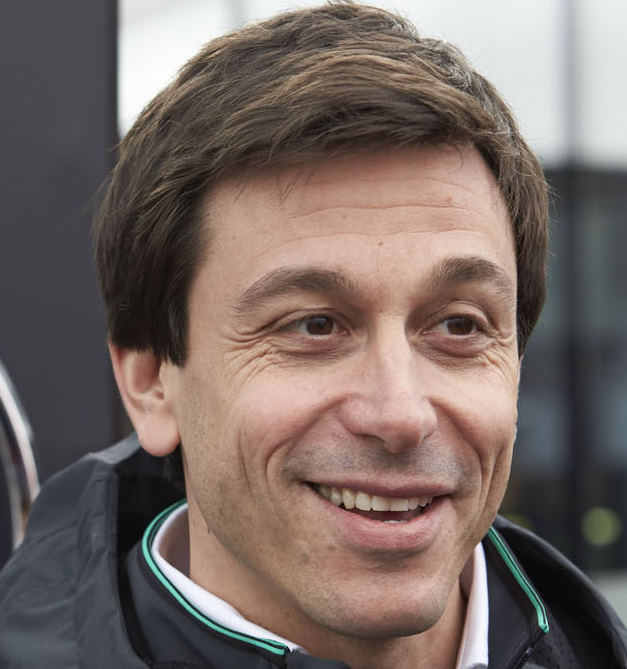 That is the view of Toto Wolff, Mercedes' team boss, even though he has freely admitted that the silver team's perpetual winning is "bad for the sport".

Christian Horner, Wolff's counterpart at Red Bull, worries that 2016 will once again be easily won by Mercedes.

"I'm not sure what the bookies would offer for a big performance shift next year, but I don't think the odds would be too good," he is quoted by The Sun.

However, many are predicting that Ferrari will continue to close the gap to Mercedes over the winter ahead of a real title challenge for 2016.

"On the other hand it was also surprising to me that Red Bull moved in the other direction. But it is logical that the learning curve of the others is steeper than ours, because we are chasing only small advantages with stable rules," he added.

Some fear that if the rules remain stable, Mercedes' advantage will be locked-in for the long haul, particularly given the complexity of the 'power unit' era.

That is one reason why the momentum towards a big regulation change for 2017 and 2018, with simpler and more powerful engines and faster cars, is strong.

Horner wants F1's authorities, led by Bernie Ecclestone and Jean Todt, to overlook the wishes of the teams and think primarily about a better "show" for F1.

"Without them, there is no formula one that ultimately has to be a show, has to be entertainment, and it has to appeal to a broad spectrum of fans and spectators," he said.

What F1 should do next, however, is controversial.

"Every solution they tried to improve the show just destroyed it even more," warned 1997 world champion Jacques Villeneuve, speaking this week to Diariodelweb.it.

"Every time they add something, they make the sport weaker, and at the same time going back becomes impossible," he added.

Wolff agrees that improving F1 – making it more competitive and compelling – is a divisive subject and a difficult one for F1 to solve.

"The question is how we get there," he told Auto Motor und Sport.

"Do we want to curtail someone who has built up a competitive advantage, creating equality in the name of entertainment? This is definitely one way, but it was never done in formula one like that.

"Or do we want to develop the regulations without major controversy in a direction so that performance is adjusted? This takes more time, but it is the more sensible way," Wolff added.