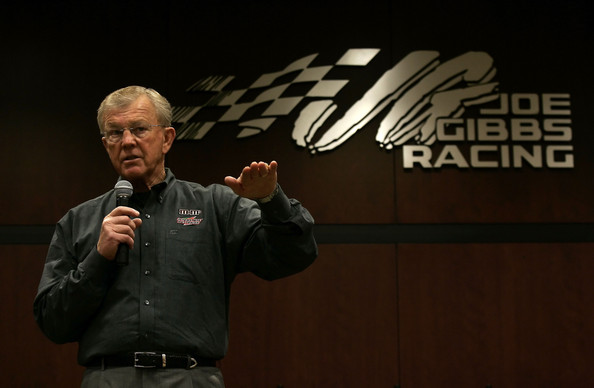 The National Motorsports Press Association Hall of Fame is filled with some of the most legendary names in Motorsports history. Last week the 2016 induction class was announced and it’s safe to say that there are going to be a few more legends going into the hall in the upcoming class.

The 2016 induction class will consist of Rick Hendrick, Joe Gibbs and Al Unser. Below is a quick look at some of the accomplishments that allowed for all three of these men to earn their spot in the Hall of Fame.

Aside from the three men above, there were a couple of other candidates that did not receive the nod to get into the Hall of Fame in 2016 but did receive votes. Missing the cut but still receiving votes were Kirk Shelmerdine and Rick Mears. Mears won four Indy 500’s and is a three-time IndyCar champion, accomplishments that many felt would surely get him inducted in 2016. Shelmerdine was a crew chief during the NASCAR Winston Cup era where he won a championship.