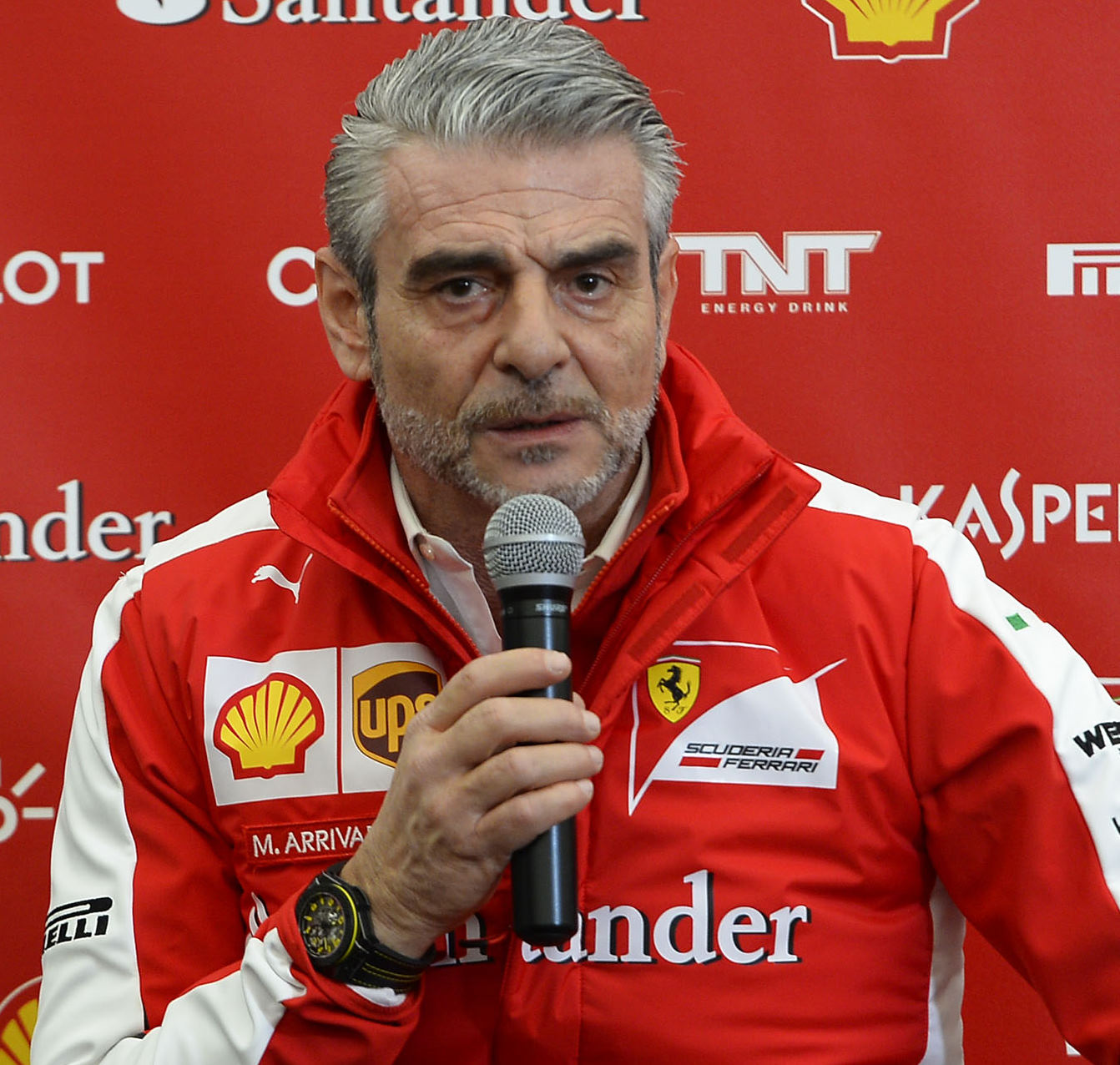 Stakeholders in F1 are working on a new set of regulations for 2017 designed to deliver faster and more aggressive-looking cars, while there is also a push to increase the level of noise from the current power units. Arrivabene believes an effective way to safeguard Formula One's future would be to focus on attracting younger people to follow the sport.

"I think if you are winning races, of course the show is perfect for you," Arrivabene said. "If you are not winning races the show needs improvement. It’s normal.

"But I think at this stage, I’ve said so many, many times, we need to work all together, really to improve the show, to attract more spectator, especially on the segment, on the younger segment – and I think this is something, it’s an objective because the population of the world TV viewer, reader and so on is getting older and older and older and this is what we have to do."

And while Arrivabene is aware of the difficulties presented by teams with different agendas having a say in the sport's future, he insists it is a set-up which can work.

"Of course, during the way you find it’s not an easy way to go because of course the people who have an advantage, they want to keep it. The people that doesn’t have any advantage, they are using sometimes this problem to criticize the overall system. I think with great cooperation between all of us, we can solve it."