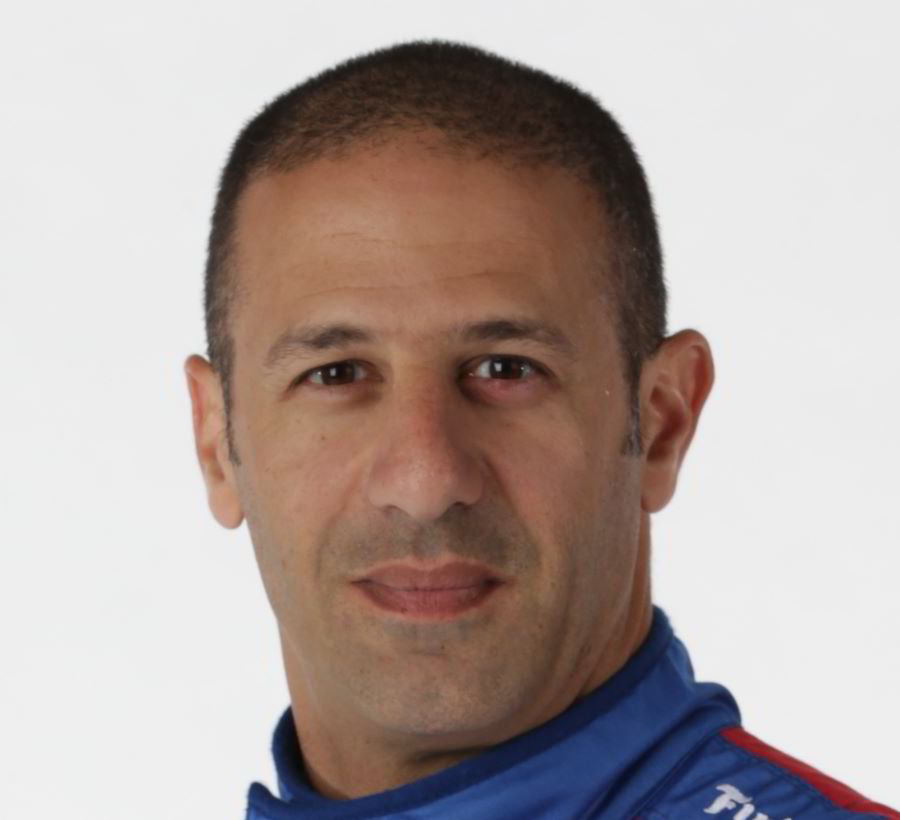 If you're anything like us, you wonder what accomplished racecar drivers like IndyCar champ and 2013 Indianapolis 500 winner Tony Kanaan drive on a day-to-day basis. We expect they would drive something with a little more gusto than your average civilian's car, and if Kanaan's collection is anything to go by, it looks like we're right.

Motor Trend recently sat down with the 40-year old Kanaan to discuss what's in his garage and his history of car ownership. Currently, Kanaan owns the 2014 C7 Corvette that paced the Indy 500 in 2013 (which was awarded to him following his win), a 2013 Mercedes-Benz C63 AMG Black Series, a 2015 BMW M4 and a 2015 Chevrolet Tahoe.

Kanaan loves the technology in the Tahoe, saying the in-car 4G LTE Wi Fi is perfect for his kids and the overall safety of the car gives his peace of mind when they are on the go.

"I need a big car with the kids and all the stuff that we have to carry, but also the technology on the car, it's great," Kanaan said. "It has a built-in Internet, which is for the kids. When they're in the car, I can keep them entertained. The safety aspect, as well, because it's a big car–the bigger the car, the less hurt you get when you try to get out of an accident or if something happens."

He also likes to drive the pace car, which holds a special place in his heart because it's "like a trophy to," him.

"When I go out for dinner outside of where I live, people always ask. They don't know what it is. Because it says 'pace car,'; they're like, "Oh, wow, that's cool. Is that an original pace car?' And then when they realize who I am, it's even cooler, so I get a lot of looks from that car."

The Mercedes-Benz is a rare Black Series model that is a more hardcore, track-ready version than the standard C63 AMG. Kanaan says he only drive it on weekends as it's more like a race car than a road car, but despite the impracticality maintains its his "all-time favorite," car.

The BMW, on the other hand, offers Kanaan a good mix of the practical Tahoe and the uber-fast Mercedes and Corvette, giving him a four-door vehicle he can cart his kids around in that isn't as down on power as the big SUV.

"The M3 I got because I wanted a sports car, but it's a four-door car, so I can always take the wife and the kids out and be more of a daily driver, as well," Kanaan said. "Instead of splitting the Tahoe with my wife all the time, I also got myself a daily driver." GM Authority