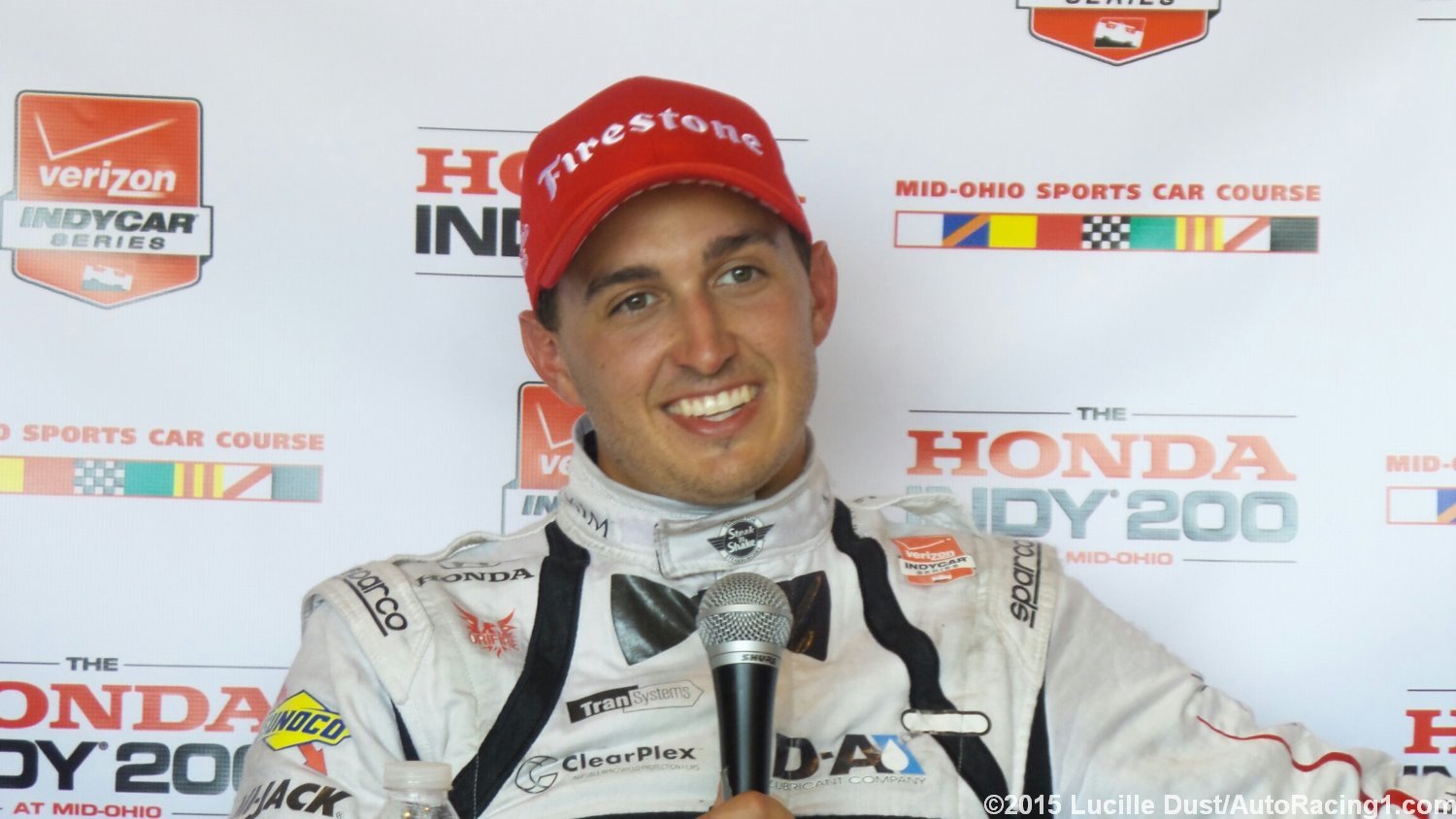 Rahal Letterman Lanigan Racing's partnership with DRIFIRE, a premiere provider and developer of high performance flame resistant fabrics and protective apparel for the military, will return for the 2016 Verizon IndyCar Series season as the company's role as an associate sponsor has been renewed for next year.

Though the company provides the baselayers worn by INDYCAR's Holmatro Safety Team, this past season marked the first that DRIFIRE was involved with a racing team. The partnership will carry into 2016 with the brand seeking additional footing in motorsports.

"We're honored to outfit and protect Graham and the entire Rahal Letterman Lanigan Racing crew with our DRIFIRE PRIME baselayers," said Darryl G. Schimeck, CEO of DRIFIRE. "And we look forward to another year of partnership and a successful season."

The one-car team was a championship contender entering the final round of the 2015 season at Sonoma Raceway, but the season-ending GoPro Grand Prix of Sonoma didn't go well for Graham Rahal nor his largest title rival and points leader all season long Juan Pablo Montoya; Scott Dixon managed to steal the title away from them both in the latter stages of the race.

"Safety equipment is of utmost importance in racing and DRIFIRE makes a product that is second to none," said Bobby Rahal, team co-owner and Graham's father.

"I am proud of what we were able to accomplish together last season and look forward to building on that success with DRIFIRE both on track and off."