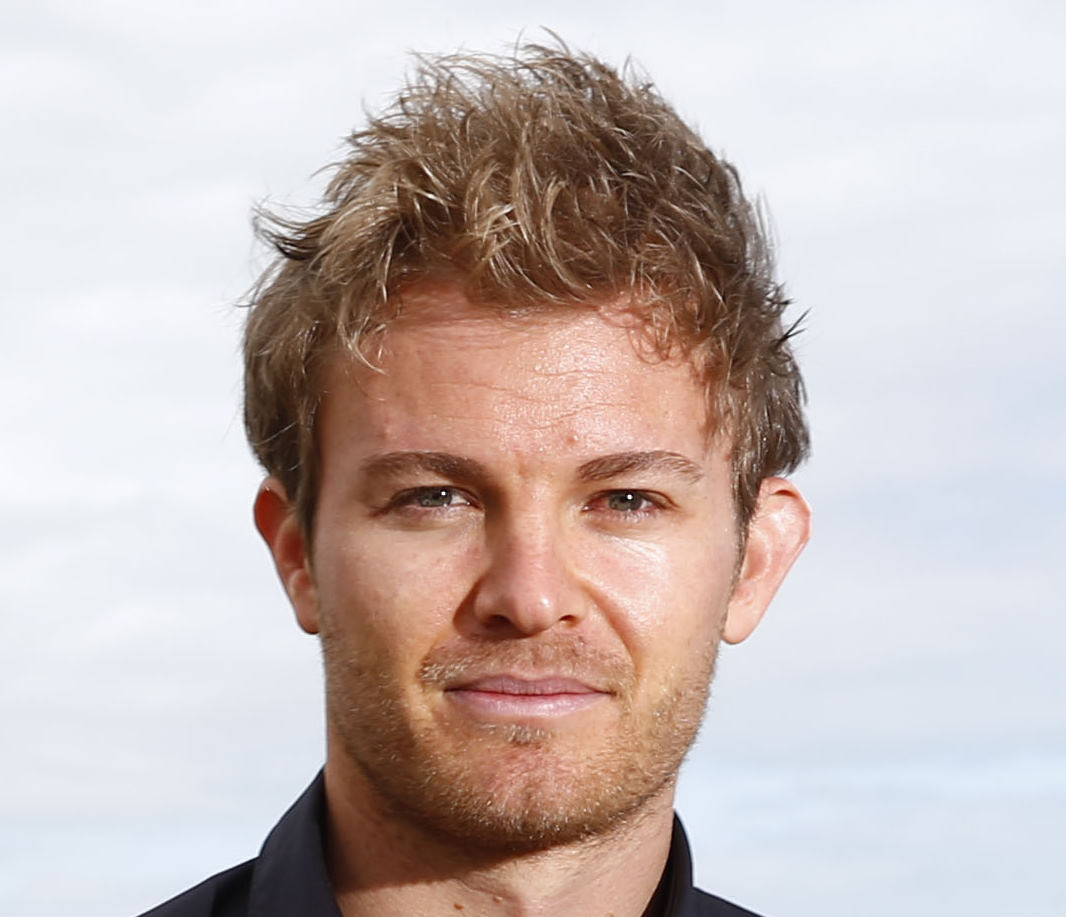 Nico Rosberg has been told he must wait until later in the season before negotiations over a new contract will begin, with his current deal set to expire after the 2016 season.

The German agreed a new two year deal back in mid-2014, but a decision to extend that further is on hold until Wolff can assess their season, following several warnings that Mercedes could change its line-up if things get out of hand between Rosberg and team-mate Lewis Hamilton.

"The [current] line-up is a great line-up," the Austrian told Autosport.

"Both of them are a major part of the team and responsible for getting the team to where we are today.

"But it's early days to discuss [Rosberg's contract]. I want to see how the season pans out. There are areas we want to develop altogether as a team, and let's see how that goes."

Wolff's latest comment could be seen as a further warning. However whilst it's believed previous comments have been aimed at Hamilton, this latest warning looks to be aimed squarely at the German, with Hamilton holding a contract tying him to Mercedes until 2018.