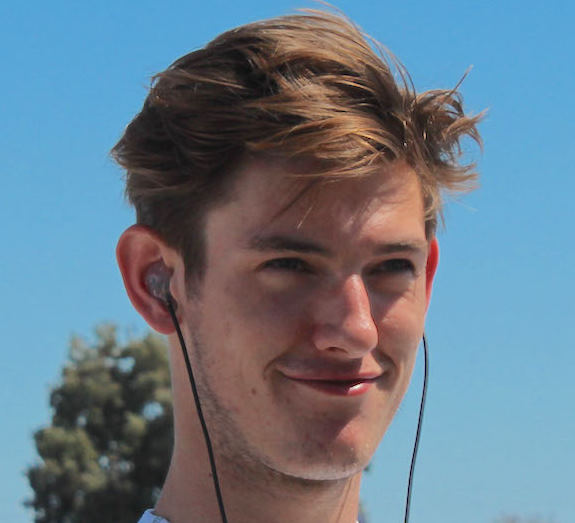 So while Matthew Brabham (the grandson of three-time F1 Champion Sir Jack Brabham) remains focused on his upcoming IndyCar Series debut in May at the Indianapolis Motor Speedway, the 21-year-old wouldn't entirely dismiss a career in NASCAR if the circumstances ever presented themselves.

His flirtation with NASCAR began in June when he tested a Late Model Stock at Hickory Motor Speedway with David Gilliland Racing. At the time, he was only racing part-time and still looking for the funding needed to advance his career into full-fledged Indy cars.

Knowing that opportunities in NASCAR were greater than those currently in open wheel, Brabham turned laps in a Late Model just to add the skillset to his resume.

By all accounts, he delivered a good showing and enjoyed the experience. Brabham turned laps alongside Todd Gilliland, a fellow third-generation driver who has since gone on to become the youngest winner in both the ARCA Racing Series and K&N Pro Series respectively.

Even though there's mutual interest, Brabham's focus remains exactly where it should be – with Team Murray/KV Racing and the traditional Month of May with the Grand Prix of Indianapolis and the 100th Indianapolis 500. Popular Speed