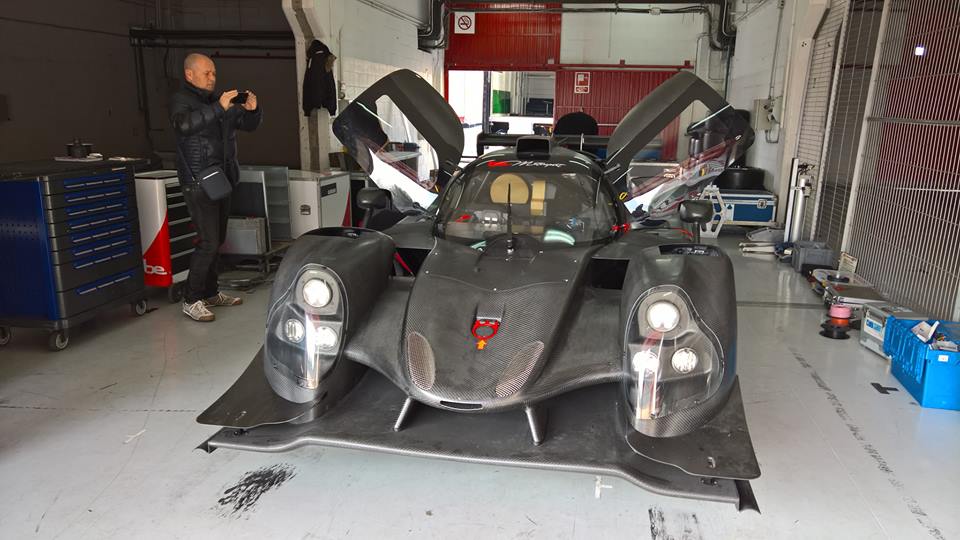 2016 will bring its good share of interesting novelties for Buggy Experience Racing Team. The primary novelty is that it has changed its name to BE Motorsport. Following several campaigns in competitions for GT cars, now BE Motorsport announces even more ambitious goals and shall enter its Ligier-Nissan LMP3 in the 2016 edition of the European Le Mans Series and the V de V, two high-level prototype championships.

BE Motorsport has announced Javier Ibran, Spanish GT Champion in 2014, and Toni Castillo sharing the Ligier-Nissan LMP3 with Dutch Mathijs Bakker, the latter another regular driver at the team in recent seasons. All of them have carried out several private tests with their new car to gain valuable experience with the quick and challenging French prototype.