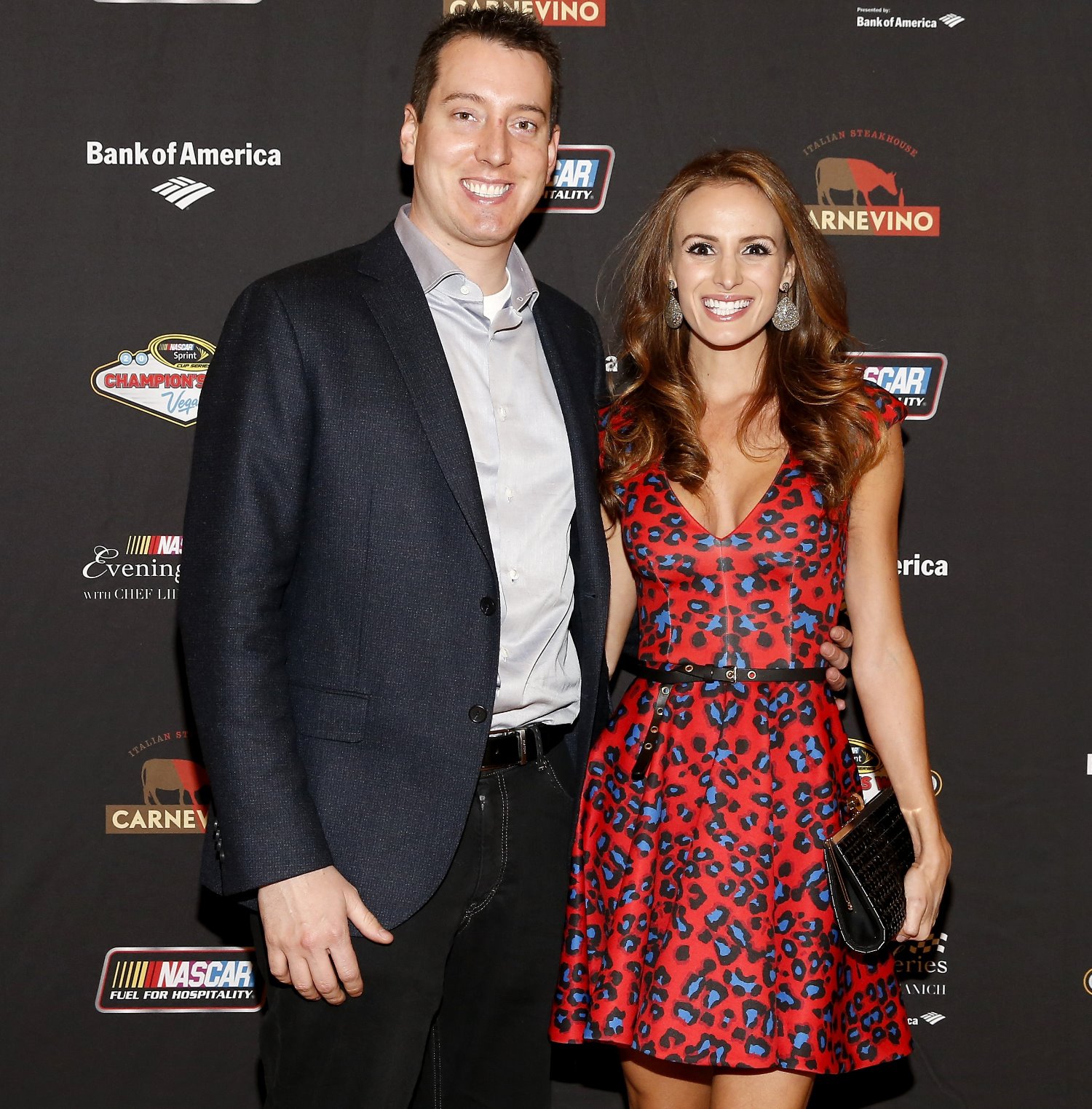 Busch is expected to make a full recovery in time for the start of the 2016 NASCAR season in February.

The scheduled off-season surgery removed the plates, rod and screws that were used to help stabilize his foot and leg following injuries suffered in an accident at Daytona Int'l Speedway in the NASCAR XFINITY Series season opener in February 2015.

Busch sat out the first 11 NASCAR Sprint Cup Series events as a result of the injury, but rebounded to make the Chase for the NASCAR Sprint Cup and claim his first series championship thanks to a victory in the season finale at Homestead-Miami Speedway in November.