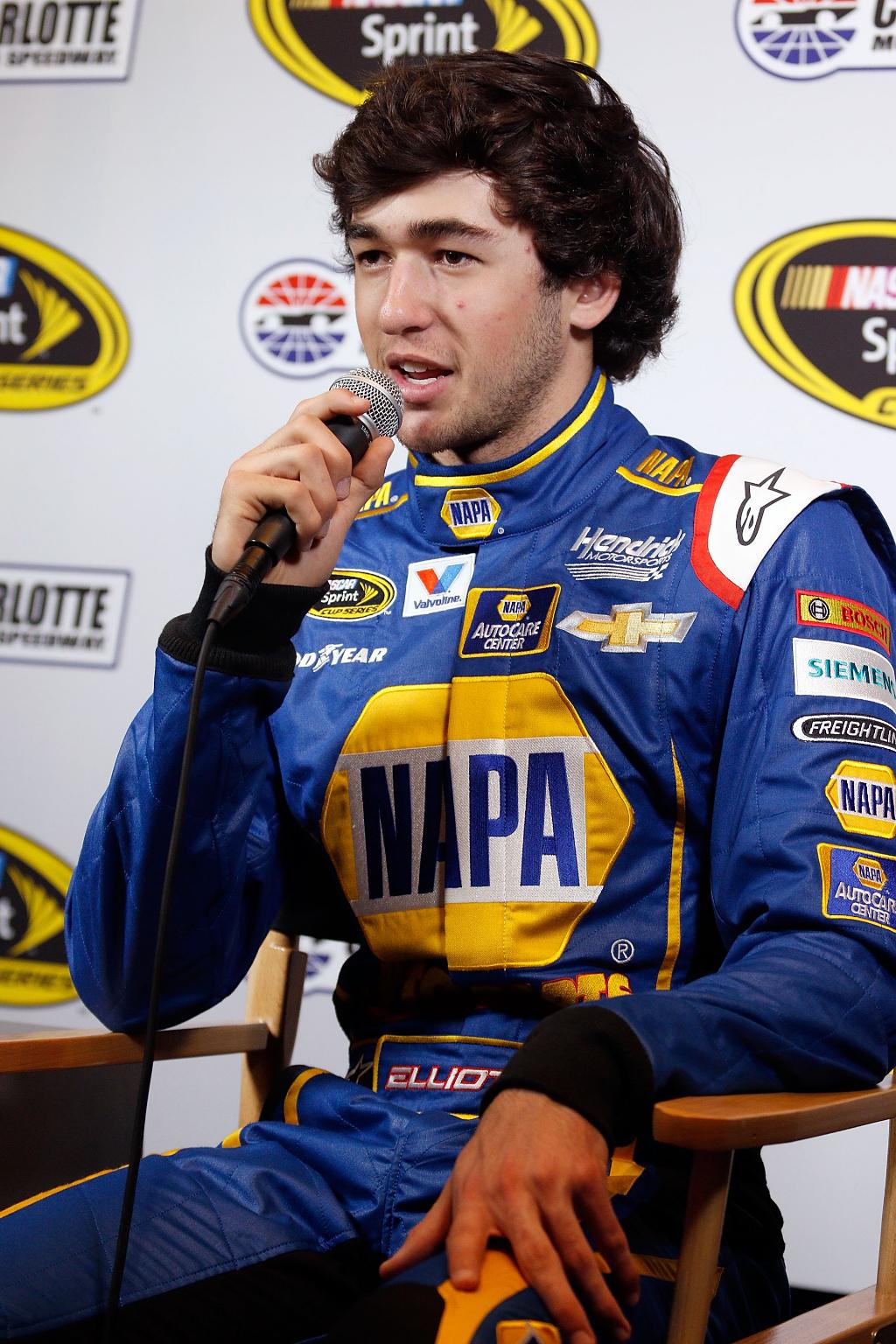 Hendrick Motorsports announced Thursday that Kelley Blue Book will join the list of sponsors for the team's No. 24 Chevrolet and rookie Chase Elliott in the NASCAR Sprint Cup Series.

The two-year agreement includes primary sponsorship for two Sprint Cup races annually, extending a relationship that began in 2014 with Hendrick Motorsports driver Dale Earnhardt Jr. Kelley Blue Book — a vehicle valuation and research company based in Irvine, California — will be an associate sponsor in other Sprint Cup Series events.

"Kelley Blue Book is a recognized and respected name in the automotive industry," Elliott said in a release provided by the team. "It means a lot to have them support the No. 24 team, and I can't wait to get behind the wheel of their car. Continuing what they've started at Hendrick Motorsports is going to be a lot of fun. Our entire team is looking forward to making the program a success."

Elliott, 20, is set for a Sunoco Rookie of the Year campaign in 2016, taking the reins of the iconic No. 24 Chevy from four-time series champion Jeff Gordon. The 2014 XFINITY Series champion competed in five Sprint Cup events last season in preparation for his first full season in NASCAR's top division.

The Hendrick organization announced last May that NAPA Auto Parts would be Elliott's primary sponsor for 24 races annually through the 2018 season.