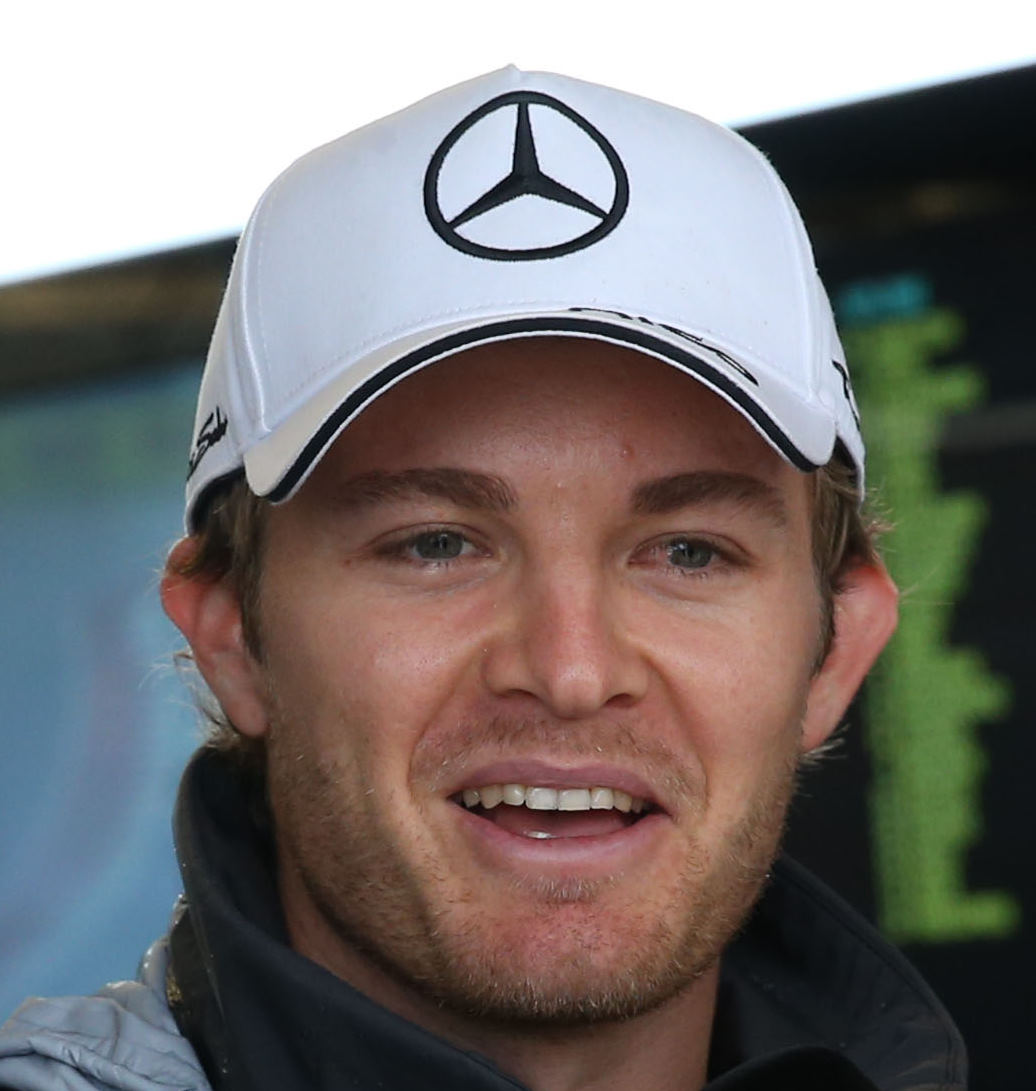 (GMM) Alain Prost does not think Nico Rosberg needs to leave Mercedes in order to take his next step in formula one.

In recent days, Mercedes' lineup has been the subject of speculation, with boss Toto Wolff saying the bitterness of the feud between Rosberg and Lewis Hamilton needs to stop.

"It's correct that they asked me for advice last season, but I think they have this difficult situation well under control. Although it must not get out of control," insisted Prost, whose relationship with Ayrton Senna famously exploded in the late 90s.

"But Mercedes is a giant corporation, with the CEO to the mechanics all passionate about motor sport. They know what they're doing."

But even though Rosberg lost a second consecutive title battle to his British teammate this year, F1 legend Prost was nonetheless impressed with the German.

"What he showed at the end of the season was extraordinarily good," the quadruple world champion, reportedly set to return to F1 next year with a prominent management role at the new Renault works team, told Bild newspaper.

"If you lose the title that can really mess you up, so that he came back so strongly and so quickly was impressive," Prost added.

One possibility, however, is that the instinctively-driven Hamilton may simply have lost the last few per cent of motivation once he wrapped up the title.

Prost agrees: "Nico's problem is that Lewis is not easy to calculate. He is a real racer and knows instinctively when he does and does not need to be aggressive. He also knows all the games, inside the cockpit and out.

"But it is said that Nico is not at Lewis' level, and I don't see it that way. For me he just wasn't aggressive enough. Spa 2014 I think changed him when they collided, and he is no longer as aggressive as he should be."

The bright side, however, could be that Ferrari looks set to join the title battle in 2016, which could mean Rosberg's aggression automatically rises a notch.

"Depending on how much pressure Ferrari can put on Mercedes, even the duel between Nico and Lewis could change. I think it might make it easier for Nico," said Prost.

"For years he has been focused on the fight with Lewis, but now there could be someone else," he added, probably referring to Sebastian Vettel.

So Prost thinks Rosberg is right to stick with Mercedes for now, even if other pundits are suggesting he might now think about moving on.

"At the moment no. At least not in his current situation. If the gap widens, then he should think about it," the famous Frenchman said.

Finally, Prost said he thinks F1 needs to do more to attract younger fans, arguing that the sport is not doing enough to embrace the new age.

"My daughter is 19 and Abu Dhabi was her first F1 race," he said. "Can I imagine her watching the race for two hours non-stop? Of course not. She has her mobile phone, her computer…

"On one hand it wasn't a good year for formula one, because so much was discussed off the track and so much of it is not easy for the fans and spectators to understand.

"Then there is the total domination of Mercedes. But there was the great duel between Nico and Lewis, the drama with Honda and their engine. But the show can be better. There are a few things I would change," said Prost.