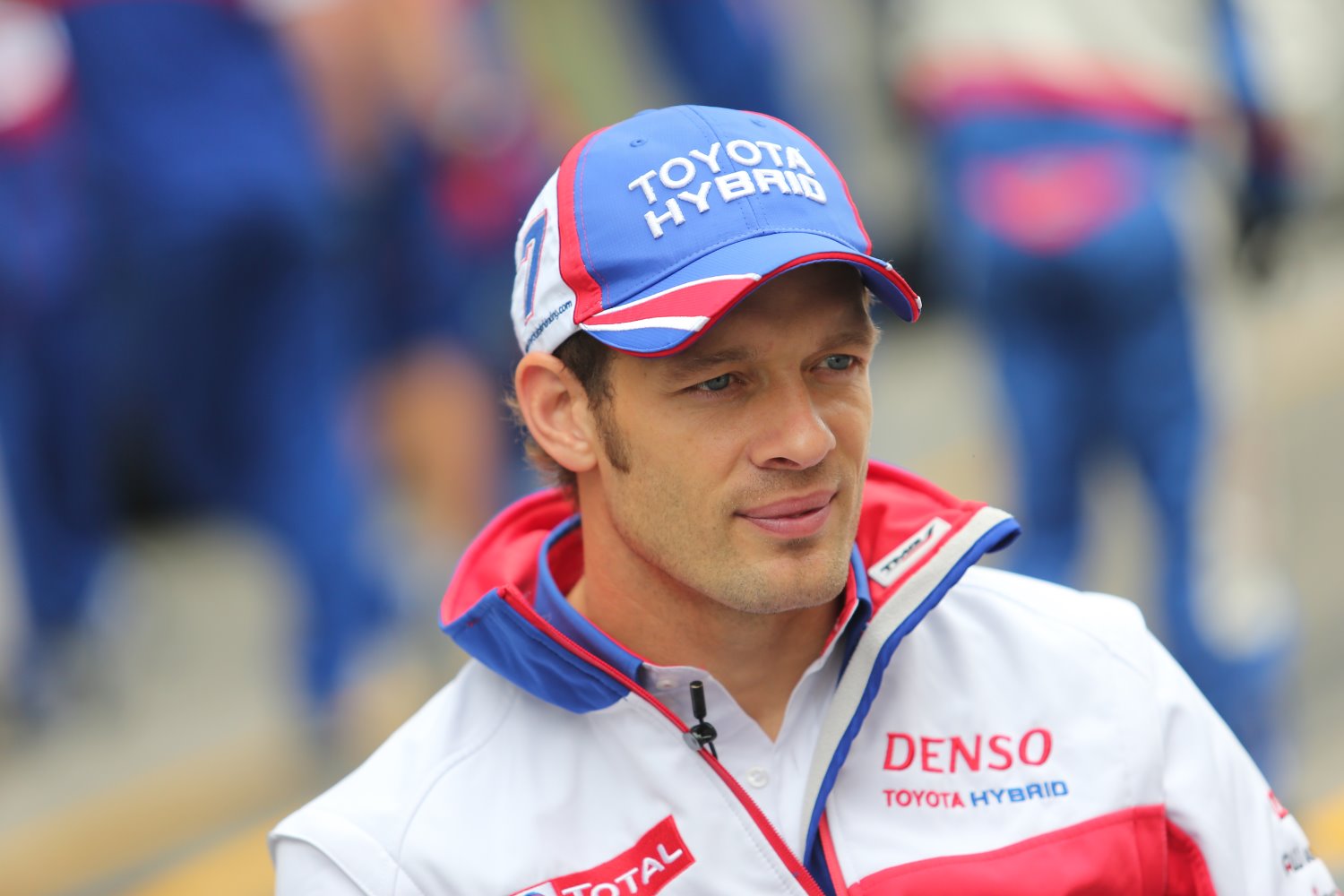 Recently, the Austrian turned down an offer to become the new team principal at Manor, having decided to retire from competitive racing.

41-year-old Wurz's latest seat has been with Toyota's premier LMP1 project in Le Mans racing, and now Germany's Auto Motor und Sport reports that he will remain with the Japanese outfit as a consultant and ambassador.

"I always intended that the end of my racing career would not be the end of my active involvement in motor sport, so I am pleased to start a new chapter in my life with Toyota," said Wurz.