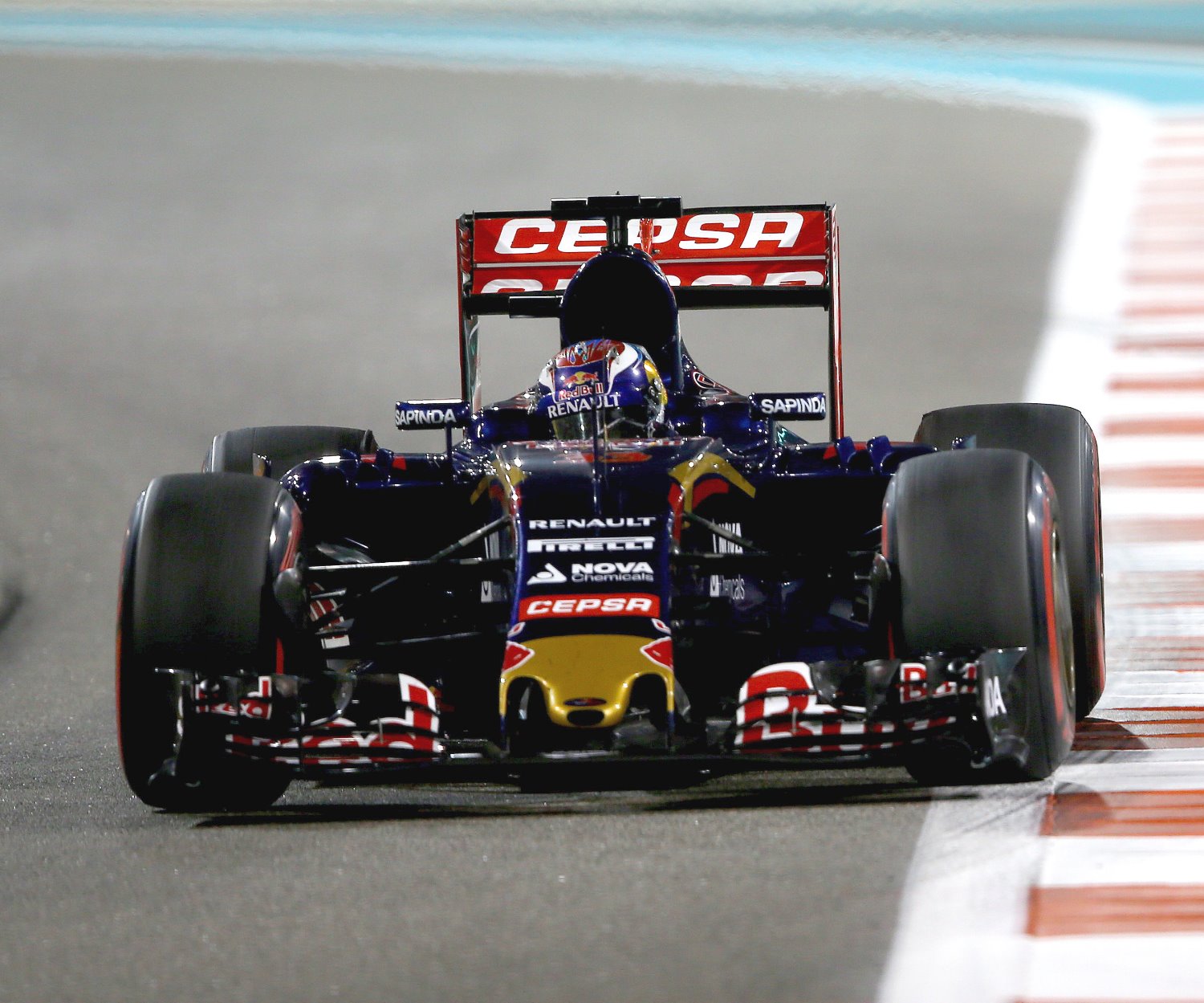 (GMM) Toro Rosso has confirmed it will switch from Renault to Ferrari power in 2016.

Team driver Carlos Sainz hinted at the move several times in Abu Dhabi, and the World Motor Sport Council this week agreed a rule-tweak allowing "Ferrari to supply a fourth customer team with a 2015-specification power unit in 2016".

Now, with Renault staying in F1 next year and Red Bull to use Tag Heuer-branded power, Red Bull's Dr Helmut Marko said of the Toro Rosso-Ferrari tie-up: "Yes. Everything was clear and we only had to wait."

Italy-based Toro Rosso and Ferrari then announced late on Friday: "Scuderia Ferrari and Scuderia Toro Rosso have reached an agreement that will see the Faenza-based squad use the current Ferrari power unit in the 2016 formula one season."

"We have confirmed all four drivers," he said, "so Daniel Ricciardo and Daniil Kvyat at Red Bull Racing, and Max Verstappen and Carlos Sainz at Toro Rosso."

At the FIA's prize-giving gala in Paris on Friday night, Toro Rosso rookie Verstappen took out prizes for personality, rookie and action of the year.

The governing body said it was "the first time anyone has claimed more than one of the non-championship related awards in the same season."

The 18-year-old said: "Personality of the Year? I'm not sure why I won that, but it's nice to know the media like me!"

12/04/15 Scuderia Toro Rosso and Scuderia Ferrari have reached an agreement that will see our team use the current Ferrari Power Unit in the 2016 Formula One season.

On-track testing will begin in February, 2016 at the Circuit de Catalunya in Spain.