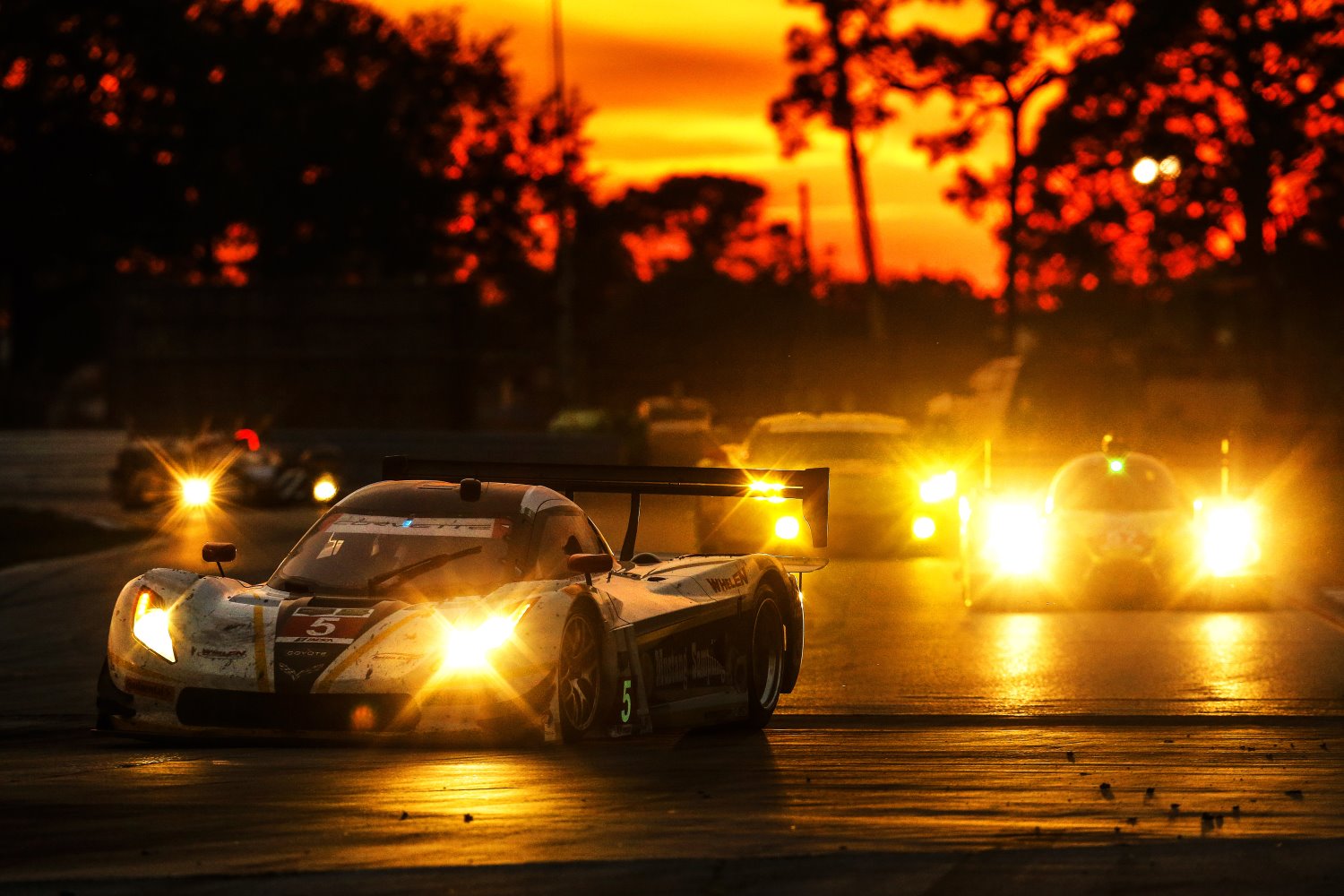 The first two days of open testing (Feb. 23-24) will be reserved for the IMSA Continental Tire SportsCar Challenge, both IMSA-sanctioned Porsche GT3 Cup Challenge series (USA and Canada) and the Cooper Tires Prototype Lites powered by Mazda. The final two days (Feb. 25-26) will feature exclusive testing for the WeatherTech Championship ahead of the 64th Mobil 1 Twelve Hours of Sebring Fueled by Fresh From Florida on Saturday, March 19, 2016.

"Sebring Int'l Raceway has a long history as a popular facility for sports car testing," said IMSA Managing Director, Racing Operations Simon Hodgson. "We did not offer a sanctioned test at Sebring in 2015, but a number of our teams conducted private tests at the facility. At the request of many competitors across our series, we have elected to offer sanctioned-testing at Sebring once again in 2016."

WeatherTech Championship testing at Sebring gets under way exactly four weeks after practice and qualifying day for the 54th Rolex 24 At Daytona. The twice-around-the-clock race opens the 2016 season on Saturday and Sunday, Jan. 30-31.

"Especially for teams and race cars that haven't competed at Sebring previously, these test days will be crucial," said IMSA WeatherTech Championship Series and Technical Manager Geoff Carter. "We also will be testing the implementation of electronic upgrades for Prototype Challenge (PC) cars, including any fine tuning to Engine Control Unit (ECU) mapping and calibrating the new traction control option. Sebring offers unique opportunities for all competitors to test the limits of their race cars and their durability."