The NASCAR NMPA Myers Brothers 2015 Awards Luncheon was a big one for Hendrick Motorsports.

First, Jeff Gordon was presented with the very first Chevrolet Lifetime Achievement Award. No. 88 crew chief Greg Ives was then named the MOOG Steering and Suspension Problem Solver of the Year.

In between both awards, Hendrick Motorsports was honored with the MAHLE Engine Builder of the Year Award for the 19th time. 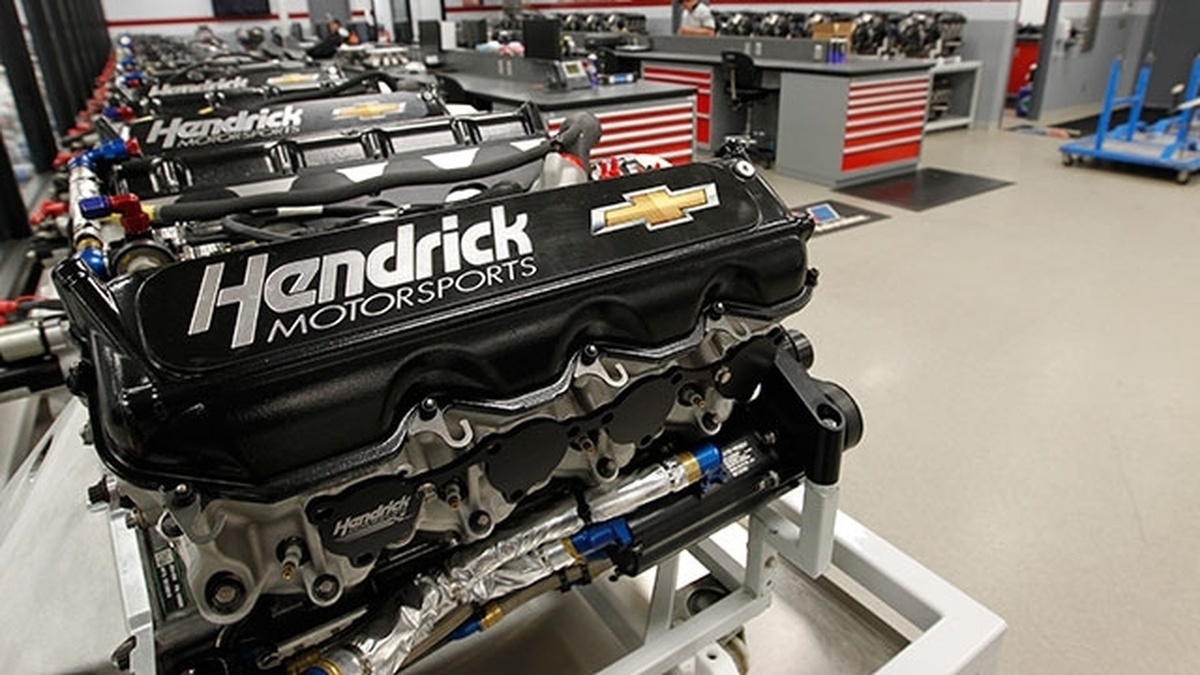 In particular, engine assembler Sam Vernatter was singled out as the winner of the award.

“It’s an honor to accept this award, which is the 19th for (Hendrick Motorsports owner) Mr. (Rick) Hendrick and all my teammates back at the engine shop," Vernatter said.

Points toward the Engine Builder of the Year Award were granted after every race based on qualifying and finishing position, with bonus points for the team that led the most laps.

“Randy Dorton started the legacy of Hendrick Motorsports and it lives daily in Jeff Andrews, Jim Wall, Scott Maxim and David Evans," Vernatter said. “Their leadership paves the way for our success."

Hendrick Motorsports engines powered five of the top 12 finishing teams at the end of the 2015 season, including two of the top three.

“Two years ago, Mr. Hendrick tasked us with coming up with a goal that we wanted to achieve," Vernatter recalled. “Mine was to be the youngest Engine Builder of the Year. Thank you, Mr. H, for motivating me and the entire engine shop to be the best. This is something that I will cherish for the rest of my life. Thank you." HMS