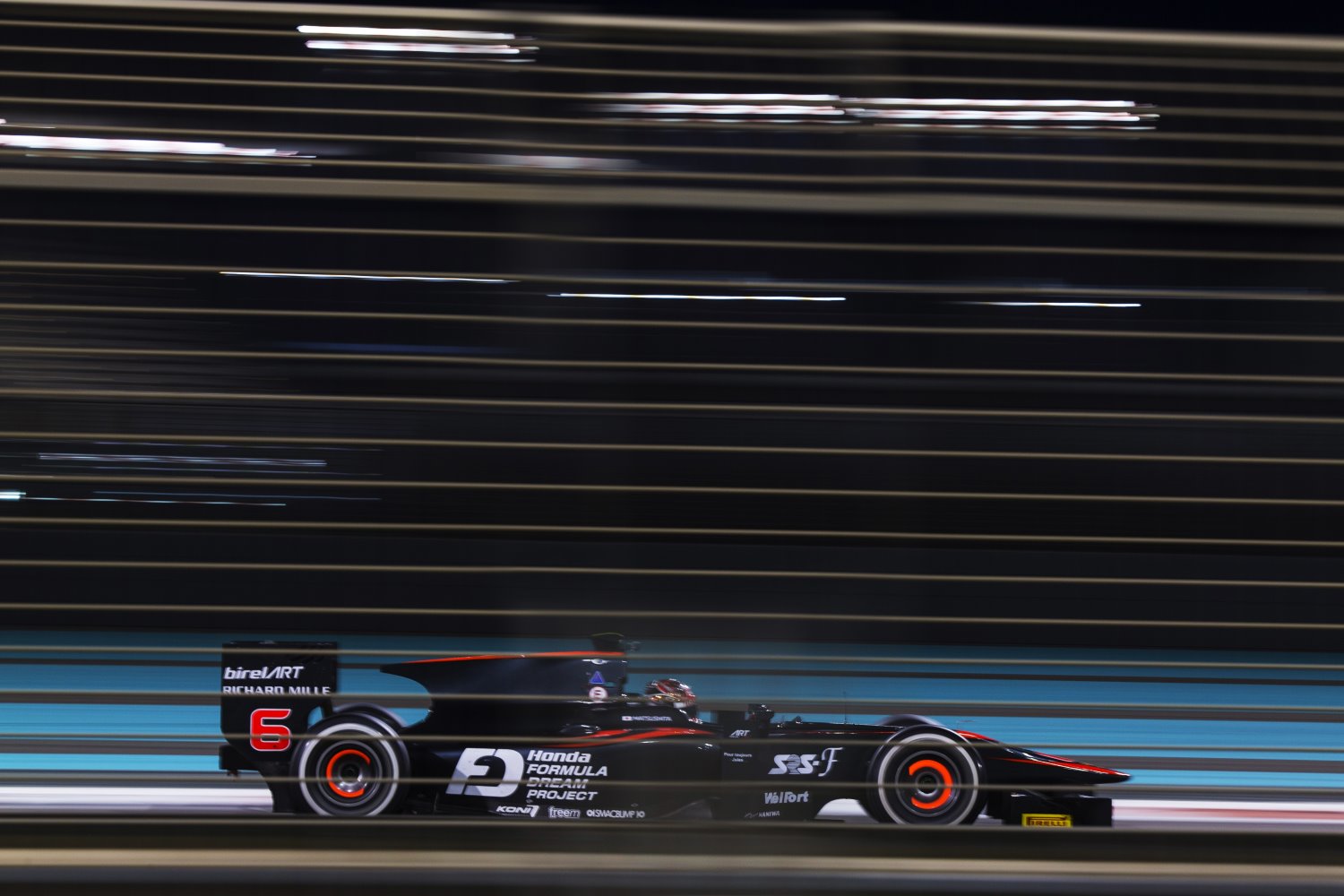 The final day of post-season testing opened in slightly cooler conditions with all twenty-four drivers on Medium Pirelli tires. Richie Stanaway, back at the wheel of the Carlin car set the early pace before a first red flag period caused by Sean Gelael (Campos) who span and stopped at Turn 18.

At the re-start, Andre Negrao (Rapax) went top, one tenth better than Stanaway. A second red flag period came after Artur Janosz (Trident) stopped on the back straight. Once the proceedings resumed, Negrao found some extra pace to lap the track in a 1:49.154.

On the one hour mark, the session was halted again after Stanaway stopped at Turn 16. When the action resumed, Rowland put his head down and dipped under 1m49s setting a laptime two tenths better than Negrao. A final red flag period came after Pierre Gasly (PREMA Racing) stopped at Turn 9. In the closing stages, Mitch Evans claimed the top spot and no one could match his time.

Once again, the evening session opened at night time but was quickly stopped when Salvatore Del Plano (MP Motorsport) stopped at the exit of Turn 1. At the re-start, Evans set the early pace, but his laptime was first bettered by Rowland and then by Matsushita who posted a laptime of 1:48.313 which was enough to stay at the top of the timings until the checkered flag.

*Car #15 excluded from the results – car found under weight