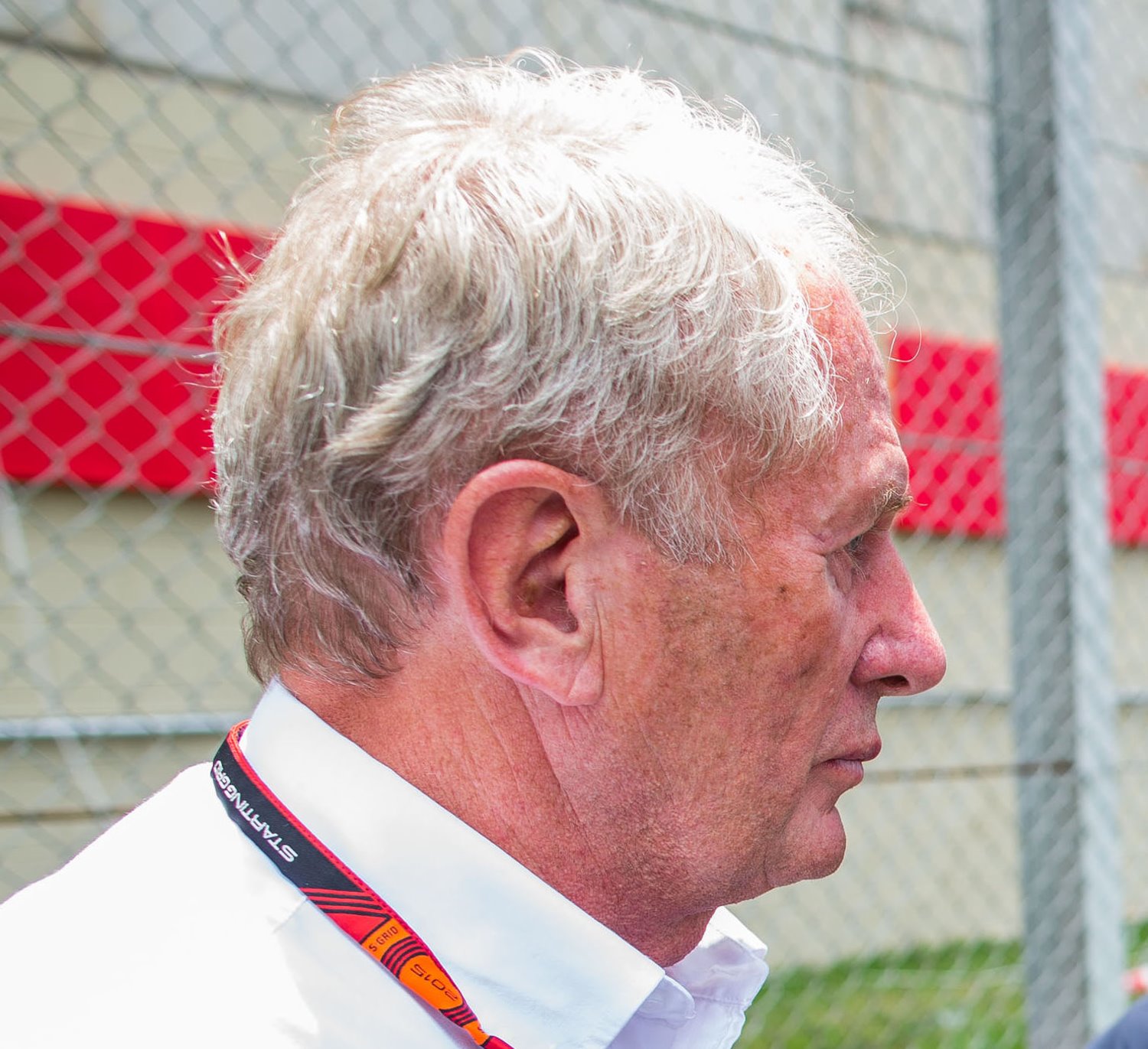 (GMM) The wait for an end to the engine supply crisis was long, but Dr Helmut Marko says Red Bull will be ready for the first winter tests of 2016.

Renault finally announced on Thursday that it is staying in F1, which meant Red Bull could lift the lid on its novel new Tag Heuer-branded engine deal a day later.

Asked on Friday if he is happy the secret is out, Marko told Speed Week: "Naturally.

"I am especially pleased that Renault has finally decided to take over Lotus and therefore remain in F1."

He said that for Red Bull, that is also good news.

"We will get the Renault power units at the same level as the factory team. Mario Illien will cooperate with his company Ilmor as a consultant with Renault," Marko added.

Asked if the delay has compromised the development of Red Bull's 2016 car, meanwhile, he answered: "Although we have to cope with that two month delay, we will do it. We will be in Barcelona."

As for what the future looks like for Red Bull, he said the current Renault deal is for "one year".

"We hope to have an alternate engine from 2017, or else Renault develops so well in 2016 that we seek an extension.

"The concepts presented by Renault look good. Now they need to be implemented and shown in practice what is promised in theory. The question is how quickly that will be possible," Marko added.

Marko also admitted that, with the Red Bull and Tag-Heuer news out of the bag, the next piece of the puzzle will be junior team Toro Rosso's Ferrari deal.

"Yes. Everything was clear and we only had to wait," he said.

Marko also dismissed any lingering doubt about Red Bull's driver lineups for 2016, confirming: "We have confirmed all four drivers, so Daniel Ricciardo and Daniil Kvyat at Red Bull Racing, and Max Verstappen and Carlos Sainz at Toro Rosso."