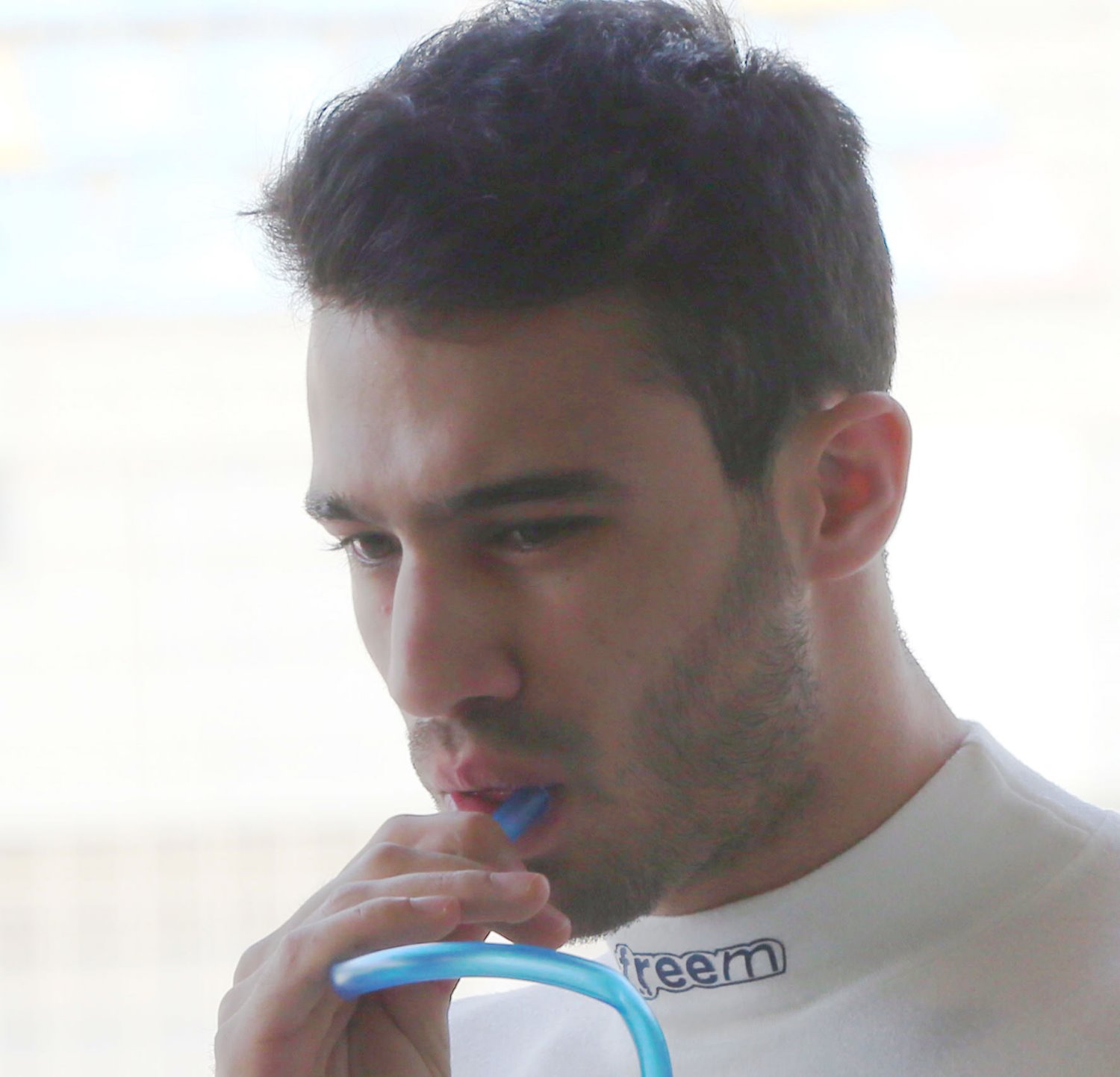 Just over a week since his FIA WEC rookie test, Tio Ellinas will today test Russian Time's car at the GP2 post season session at the Yas Marina circuit. Ellinas' deal, initially for one day's running, was set up by Strakka Racing, the Silverstone-based team that manages and ran the Cypriot in Formula Renault 3.5.

"We are currently working with Tio on options for next year," says team principal Dan Walmsley. "Part of that is to evaluate GP2, a category Tio has already tasted with a short run of outings in 2014. It's a one day test but we may extend this to two."

Meanwhile Strakka Racing is talking to six drivers about filling its two Formula 3.5 V8 for 2016. "After the Aragon testing where Strakka was consistently one of the quickest car every day, including Tio topping the times overall on the Friday, interest has been growing with around half a dozen drivers talking seriously about a seat. The plan is to announce the first of these in the coming weeks," adds Walmsley.