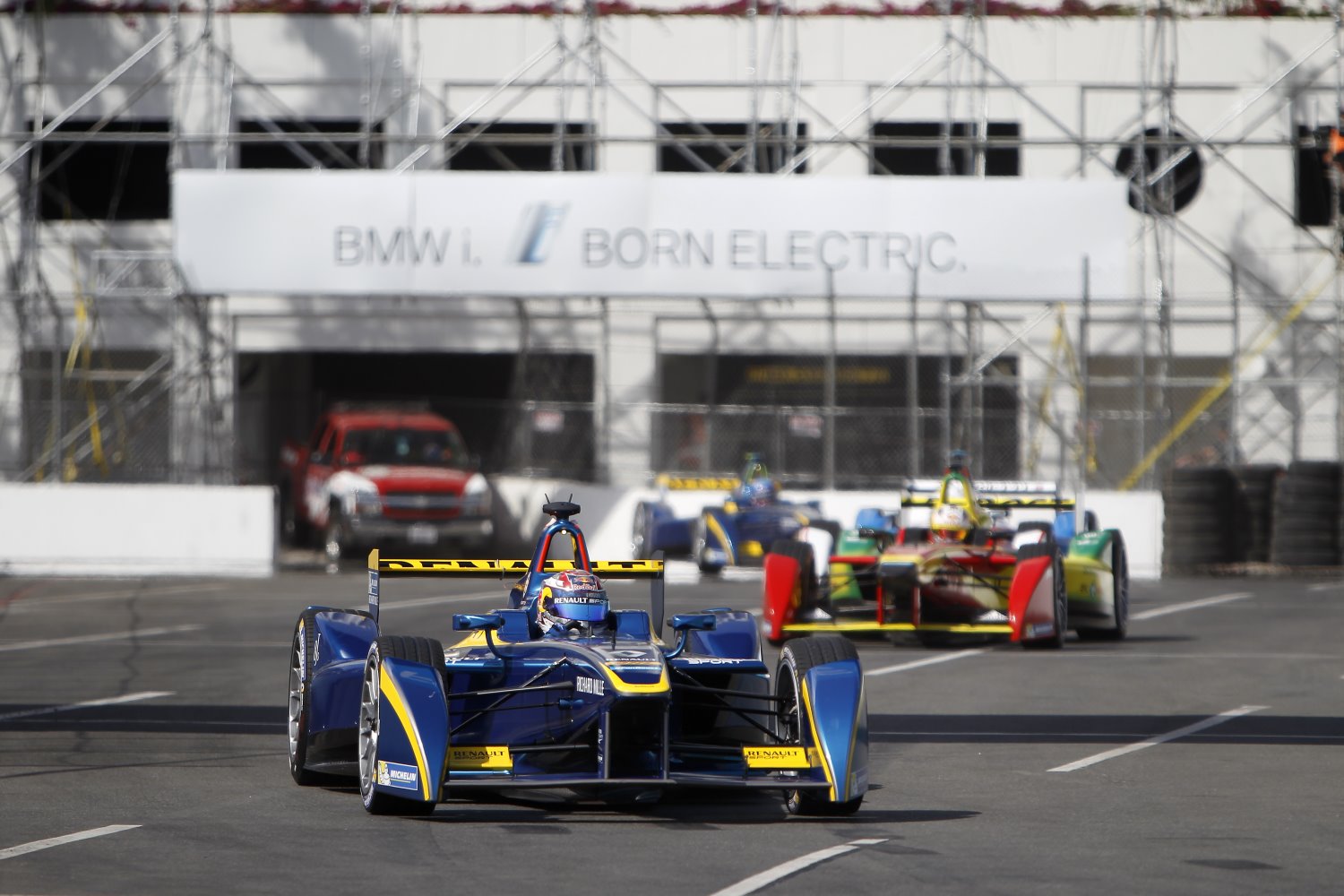 Williams Advanced Engineering, the engineering services and technology division of the Williams Group, is pleased to announce that it has won the "Most Innovative New Motorsport Product" award for the Formula E battery at the Race Tech World Motorsport Symposium.

Having just celebrated its tenth anniversary, the Race Tech World Motorsport Symposium has been described as the "Davos of Motorsport" and has built a reputation as the most prestigious international event and forum organized for the who's who of motorsport engineering. Williams Advanced Engineering's Managing Director, Craig Wilson, collected the award at the Symposium's awards dinner held at Birmingham's Hotel Du Vin on Monday 30th November.

Williams Advanced Engineering was awarded the prize for its work in creating the batteries that are currently powering the cars racing in Formula E, the world's first fully electric racing series. The Formula E battery had to be designed from scratch within an aggressive 12-month timeframe, fit into a strictly pre-determined safety cell, cool sufficiently, be 100% consistent from one team to the next (40 race cars plus spares), and last an entire season with no loss of power or performance. The batteries showed remarkable reliability in the inaugural Formula E season, with only one failure in 440 race starts. The batteries are currently powering the cars in the second season of the Championship, with the next round taking place in Uruguay on 19th December.

Speaking about the Award, Williams Advanced Engineering Managing Director Craig Wilson said; "It's always a great honor to be recognized by your peers and the Race Tech World Motorsport Symposium brings together the very best the motorsport industry has to offer from around the world. The Formula E battery program has been a significant examination from a design and logistics perspective and I am extremely proud of how our team has risen to the challenge and produced a product that is garnering much attention both within the motorsport industry and the wider automotive world."