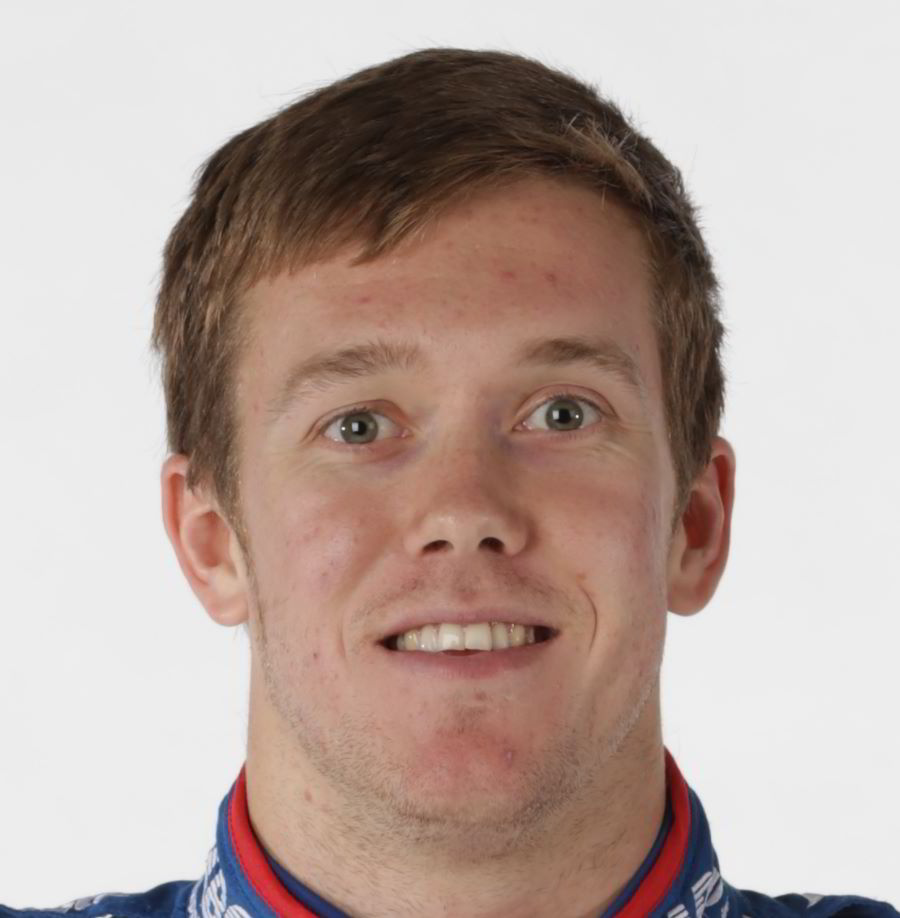 IndyCar Series driver Jack Hawksworth has joined Starworks Motorsport to contest the LMP-C class at the 2016 Rolex 24 at Daytona.

Having competed in several IMSA sportscar races in LMP-C with RSR Racing alongside his IndyCar commitments – including a win on his debut at Indianapolis in 2014 alongside Chris Cummings and a pole position at Petit Le Mans – Hawksworth will return to Daytona for a second time and hopes to build on his experience from 2015.

"Putting together an effort to win Daytona begins at the core with the driver line-up," Starworks team principal Peter Baron explained, "We are absolutely ecstatic to be adding Jack to the Starworks line-up to complete what we feel is the strongest line-up that the PC class has seen at Daytona. We have competed against Jack in the past, and are much happier having him in the team!

"When looking at a driver, the desire and racing experience to win a 24-hour race is as important as outright speed and Jack has demonstrated both. Adding Jack to our current line-up with Chris Cummings, Alex Popow and Renger van der Zande, I'm sure is going to set the benchmark as the team to beat. The start of the Rolex 24 cannot come soon enough for us, and it begins on Tuesday with Jack testing in our car at the IMSA test."

Hawksworth admitted that he was equally pleased to be joining as strong a line-up as Starworks has assembled for Daytona.

"I really enjoy sportscar racing and am delighted to be kicking the year off early at Daytona with the Starworks team," the 24-year old Briton enthused, "They are a great outfit and I believe all the ingredients will be there for us to have a shot at being extremely competitive. Chris and I have driven alongside one another on several occasions and work very well together, and I am also looking forward to teaming up with Renger and Alex, who I know from previous races and rate very highly."

Whilst endurance racing is very different to Hawksworth's regular drive in the Verizon IndyCar Series, there are many crossover elements between the two disciplines and it is something that the young Brit takes very seriously.

"With the various different classes in the WeatherTech SportsCar Championship, you are constantly faced with overtaking cars and having to work your way through quickly and efficiently," he explained, "Whilst it is a very different style of racing to that in IndyCar, dealing with traffic and pushing or managing the car and fuel when asked is very relevant to IndyCar. That means that alongside being one of the biggest races in the world, it will also help to prepare me for the 2016 IndyCar season."

Practice for the 2016 Rolex 24 At Daytona – better known as the Roar Before The 24 – is scheduled to begin on 8 January. crash