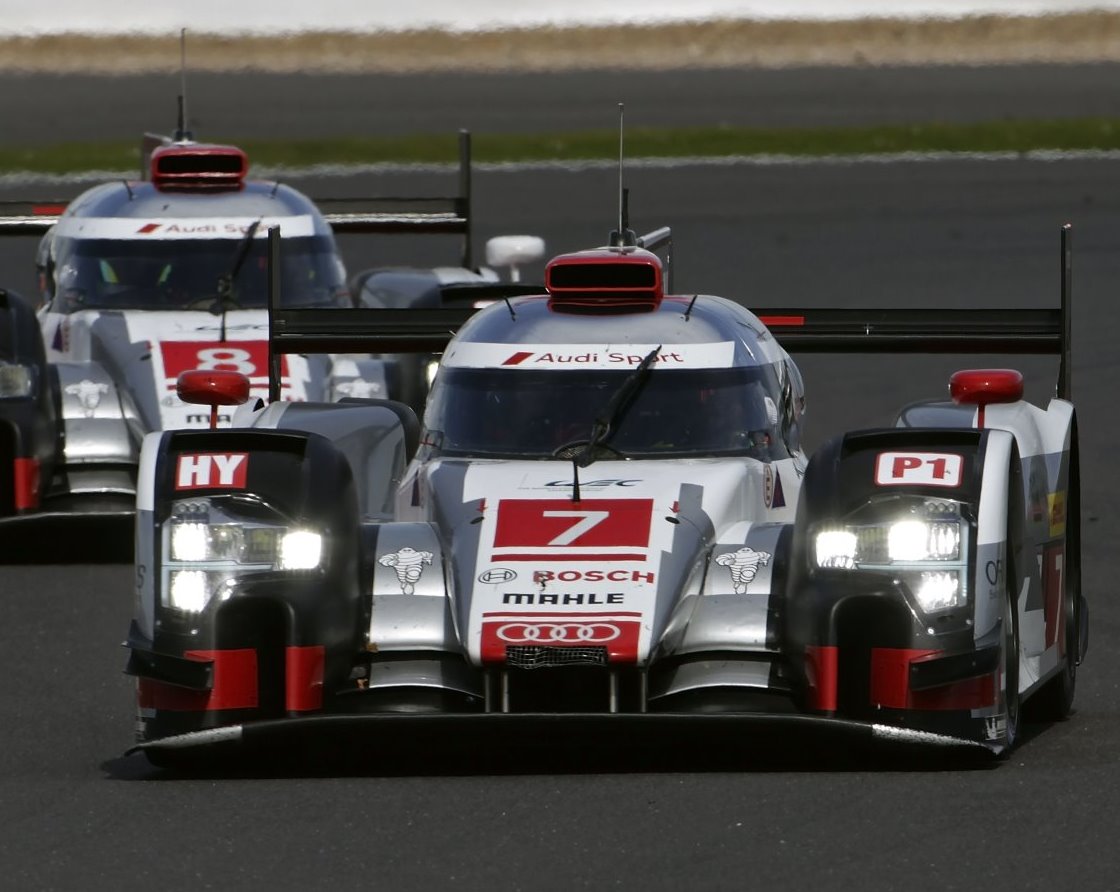 The FIA World Endurance Championship (WEC) is turning onto the finish straight. Three quarters into the season, the title race is extremely close. Before round seven at Shanghai on November 1, Audi is separated from the top spot in the standings by only a single point.

In six countries on three continents, the fastest teams have covered 10,850.584 kilometers in races since April – a distance equating to about one fourth of the earth's circumference. The difference between the drivers from Porsche and Audi in the standings amounts to a single point. 52 points are yet to be awarded this season. "The battle for the World Championship title has never before been as intense as this year," says Head of Audi Motorsport Dr. Wolfgang Ullrich. "Our 2012 World Champions, Marcel Fassler, Andre Lotterer and Benoit Treluyer, have maintained their chances in the title race by delivering consistent performances."

The three race drivers are jointly competing for Audi in their sixth year, currently driving the number '7' Audi R18 e-tron quattro. With a track record of ten victories since 2012, they are the most successful WEC drivers of all time. The Swiss, the German and the Frenchman are the only driver combination to have mounted the podium at every round in the current season and were leading the World Championship for five races.

The number '8' Audi impresses with its performances as well. Lucas di Grassi, Loic Duval and Oliver Jarvis are driving together for the first time in 2015 and have continuously been increasing their form curve during the course of the year. In the second half of the season, they have regularly been battling for podium places and at Austin mounted the podium for the first time. Most recently, at Fuji, LoÃ¯c Duval managed to set the fastest race lap. “It's good to have such a balanced driver squad for which the team result always has priority," says Dr. Ullrich.

A new aerodynamics package measurably enhanced the competitiveness of Audi's hybrid sports car in the most recent race at Fuji. Shorter pit stops for refueling and fast, impeccable tire changes performed by Audi Sport Team Joest contribute their share to the team's performance. "We managed to make a step forwards in the crucial stage of the title race," says Chris Reinke, Head of LMP at Audi Sport. "At Shanghai, we're again set on presenting ourselves as fierce rivals in order to maintain all our chances up to the end."

China is like a second home for Audi. The brand has production sites in Changchun and Foshan. China is the largest single market of AUDI AG. Last year, the company delivered 578,900 automobiles there, equating to growth of 17.7 percent. Audi is the market leader in the Chinese premium segment.

While Audi's WEC drivers are competing in the penultimate round of the season, a thrilling title decision is expected in the supporting program at the same event, as the Audi R8 LMS Cup is holding its finale at Shanghai. Alex Yoong from Malaysia and Congfu Cheng from China are heading the standings tied on points in the Asian racing series for identical Audi GT3 sports cars.