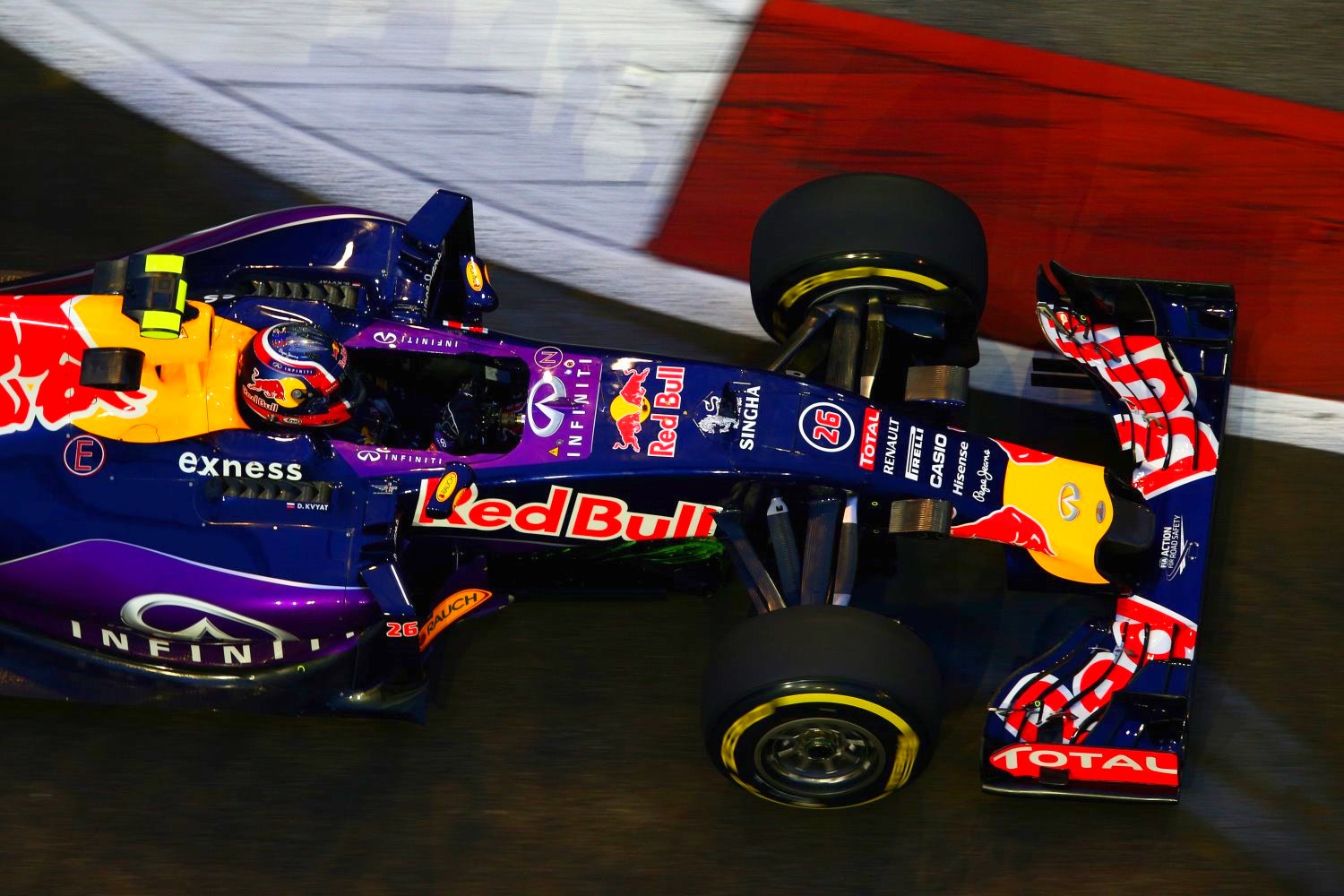 (GMM) Renault has admitted that Red Bull may decide against using a once highly-anticipated new specification of engine this weekend in Austin.

Although the upgrade had originally been scheduled for Sochi, the French carmaker is finally now ready to debut the new specification, making use of 11 of its 12 available tokens.

However, amid the marque's divorce proceedings with partner teams Red Bull and Toro Rosso, it is not clear that the new engine will even be used in Austin.

"We know that introducing the new PU will incur a grid penalty so the decision to use will be made in full consultation with the teams," added Taffin.

"At this point of the season obviously points are crucial so if circumstances allow then we will use on track."