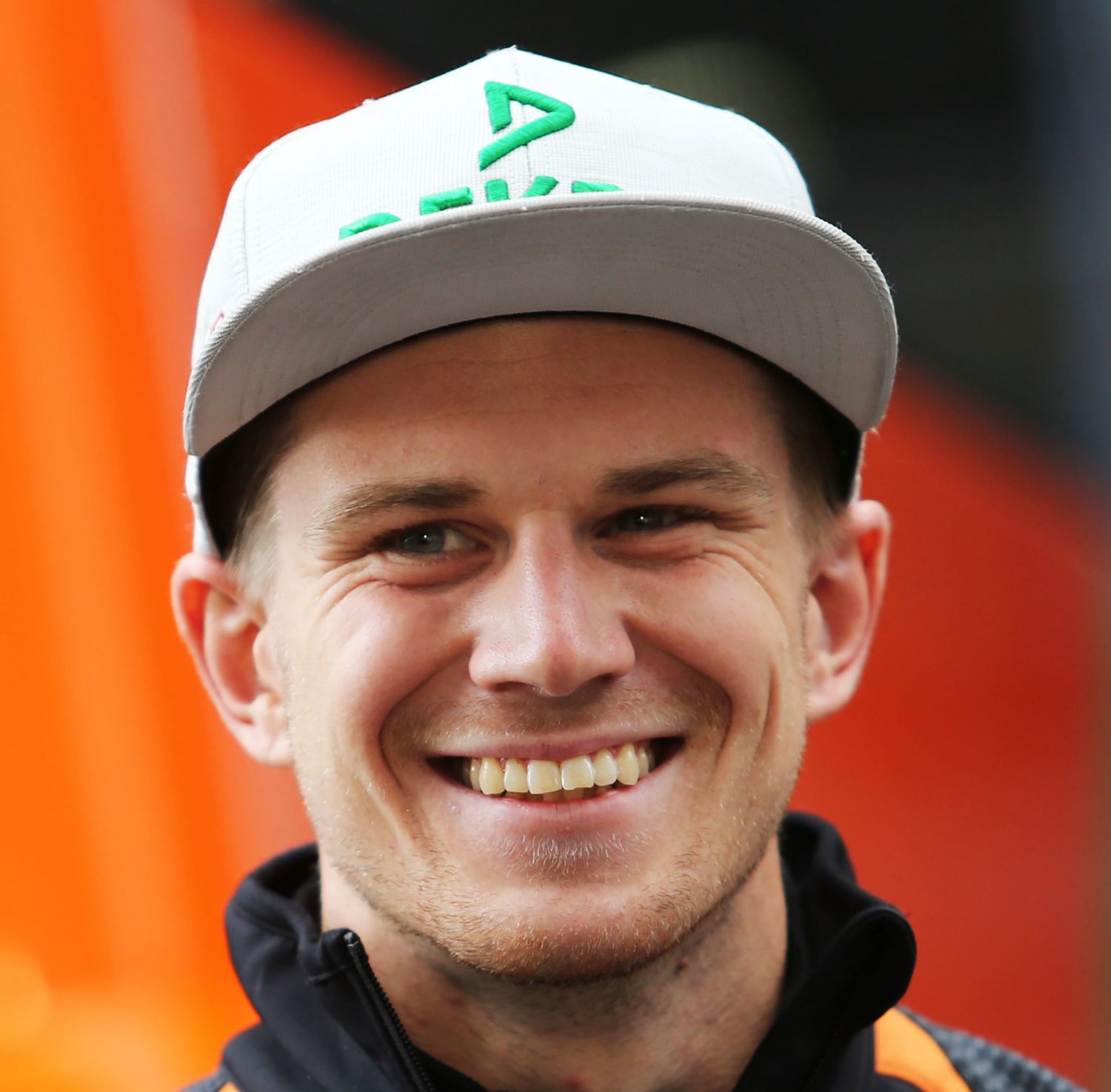 (GMM) Nico Hulkenberg on Thursday confirmed he will not be defending his Le Mans title next year.

That is because Bernie Ecclestone's re-jigged calendar for 2016 features a controversial clash of the inaugural grand prix in Azerbaijan and the fabled 24 hour endurance sports car race.

"I'm disappointed," the Force India driver said at Sochi, "but how the calendar is put together is not in my hands. I have to accept it — I have no choice."

Hulkenberg said there is still a faint hope that a further tweak to the calendar in December could end the clash, adding: "I don't know if Porsche would wait that long for me."

Asked if skipping Baku might even be an option, the German said categorically: "No, never. Formula one is the priority for me."

He even ruled out slotting in a different sports car race or two other than Le Mans next year, saying that the Spa round this year was only to prepare for the main event.

"So if I'm not driving at Le Mans, that would be pointless," said Hulkenberg.

Elsewhere in the Sochi paddock on Thursday, Fernando Alonso dismissed speculation he might take a sabbatical next year as he waits for McLaren-Honda to get up to speed.

Asked explicitly if he will still be with the Anglo-Japanese collaboration in 2016, the Spaniard said: "Yes. Of course. And 2017."