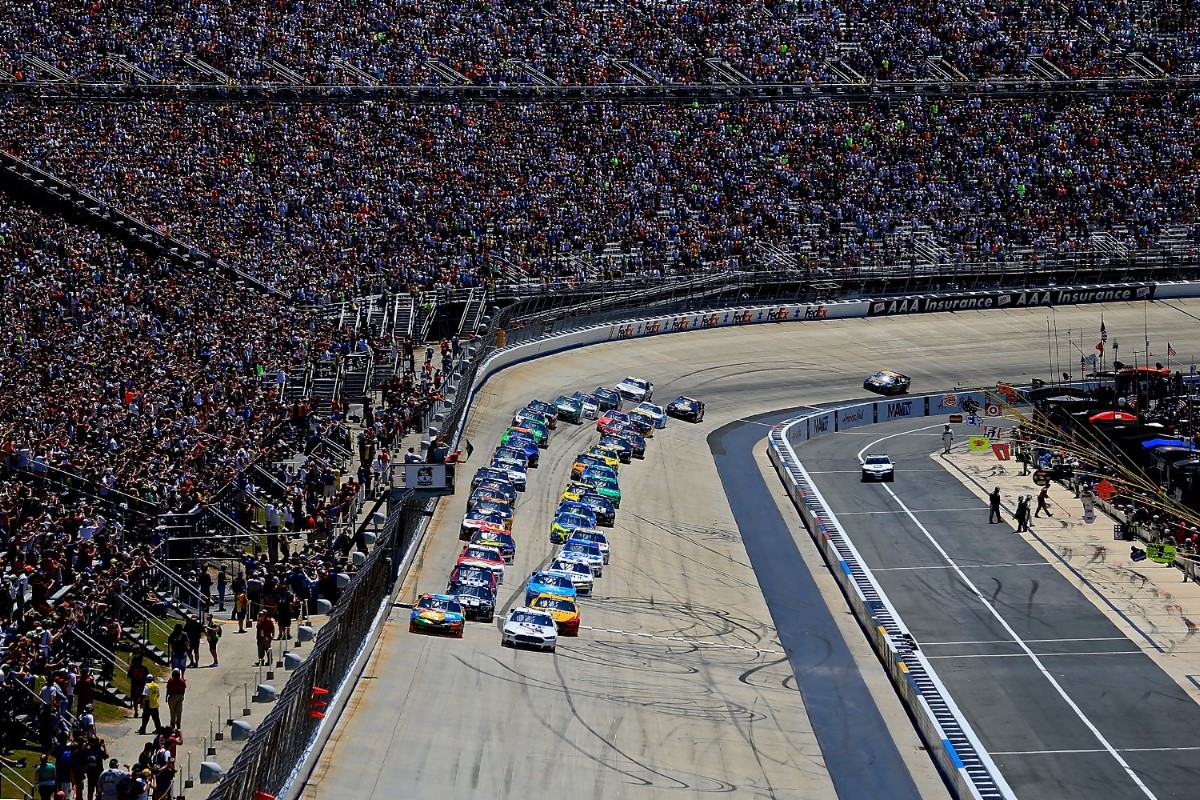 NASCAR has extended the controversial restart zone for this weekend's event at Dover International Speedway, NASCAR confirmed Thursday to FOXSports.com.

The restart zone — which has been a topic of much discussion and confusion among drivers in recent weeks — will be doubled in size at the "Monster Mile," giving the leader of the race 140 feet to accelerate.

The XFINITY Series is scheduled to compete on Saturday at Dover, followed by the Sprint Cup Series in Sunday's AAA 400 — the final race of the Challenger Round in the Chase for the Sprint Cup.

The restart zone will also be doubled in size at Las Vegas Motor Speedway, where the Camping World Truck Series will race on Saturday night.

For the remainder of this year, NASCAR will look at each track to identify actual increases in restart-zone length. Thursday's news is not a rule change — NASCAR's rules about how restarts are to be executed remain intact.

Brad Keselowski was black flagged on Lap 242 of 300 last Sunday at New Hampshire Motor Speedway for jumping a restart when Greg Biffle was the race leader.

Frustrated with NASCAR's decision, the 2012 Sprint Cup Series champion later scoffed at the penalty, saying, "It's a pretty basic understanding: It's an entertainment sport, not a fair sport, but we had a great car."