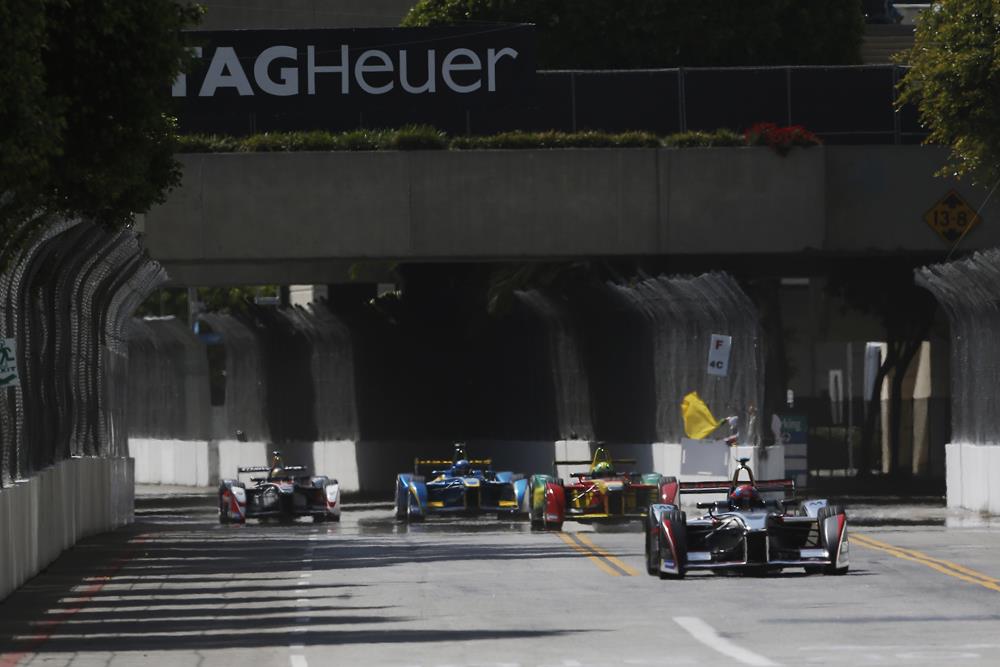 Recall this report from the DC Global Rallycross weekend in August, when AR1 told you that a limit on driver changes was coming to Formula E for the 2015-2016 season.

The 10 Formula E teams will be limited to just two driver changes per car during season two.

Last season 30 drivers took part in the all-electric racing series, with some teams changing drivers multiple times. This season they will be limited to just two changes, and no changes will be permitted during the final three races of the season to avoid any potential conflict in the fight for the championship.

In the event of force majeure and the driver is unavailable for an unforeseen reason, a change of driver will be permitted at the discretion of the Stewards.

All drivers must also comply with the new e-Licence system, which is a mandatory requirement to participate in an FIA Formula E Championship event. As well as taking part in a specific FIA training session to cover the most important points of electrical safety, technical and sporting aspects of the series, drivers must have accumulated 20 points in the previous three seasons under the FIA points system used to qualify for an F1 Super Licence.

Any driver change now has to be announced two weeks prior to the event.