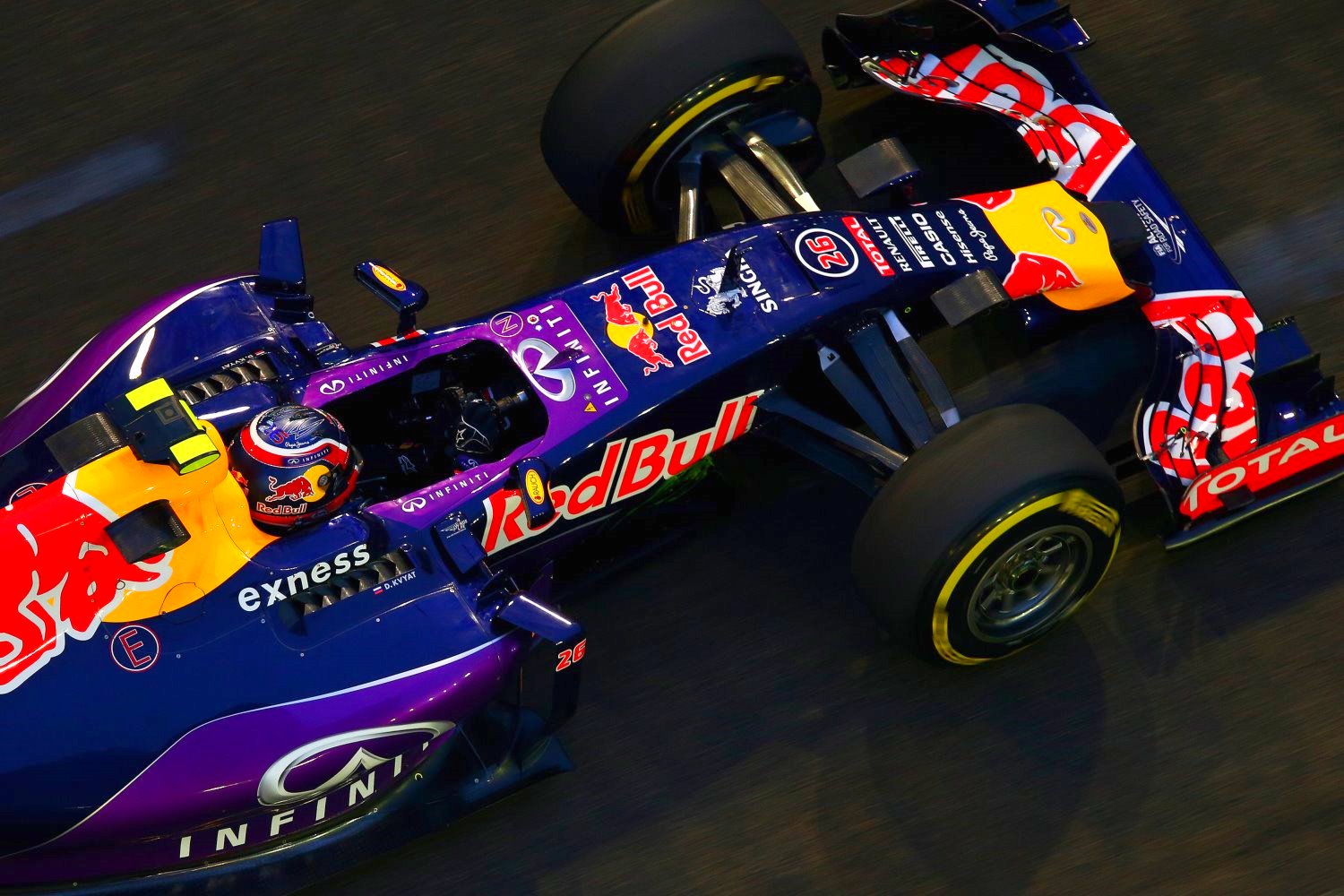 (GMM) For three very different reasons, the fates of three F1 competitors are currently hanging in the balance.

For Lotus, the big problem is money, as lawyers for the Enstone team on Friday again faced the threat of administration in the London high court over an unpaid tax bill.

While the black and gold cars were sparkling under the Singapore lights, Lotus got another stay of execution closer to home, with the London judge again adjourning the case, this time until the day after next Sunday's Japanese grand prix.

"It is to be regarded as a final adjournment," the judge declared ominously.

Lotus reportedly argued successfully that it should get another delay because buyout talks with Renault are still taking place.

Those talks are dragging on because Renault is still negotiating with Bernie Ecclestone about whether extra official income will help to pay for the deal.

At the same time, that delay is also frustrating Red Bull, who behind the scenes have already told Renault that they do not want to be powered by a French-made 'power unit' beyond 2015.

The problem is that Red Bull wants one of the best engines on the grid, but Mercedes and Ferrari are not playing

Mercedes, it seems, is simply refusing to do a deal.

"Mr. (Sergio) Marchionne is a fighter. He dares to win against us," he told Auto Motor und Sport.

It is a clear jibe at Mercedes, who while apparently unwilling to work with Red Bull are reportedly close to doing a deal with backmarker Manor.

"One has nothing to do with the other," said Mercedes' Toto Wolff. "From Manor there was a request for help, and if we can help a small team, we will."

Manor, however, is already using an older Ferrari unit, and will probably be prepared to also take a 'B' Mercedes.

But Marko said that would not be good enough for Red Bull.

"We do not take B-spec engines. In that case we would be gone," he warned.

Some believe Red Bull, also with a second team in Toro Rosso, would have no one to blame, with one insider likening terminating the Renault deal without lining up an alternative as like "cycling at night without a light".