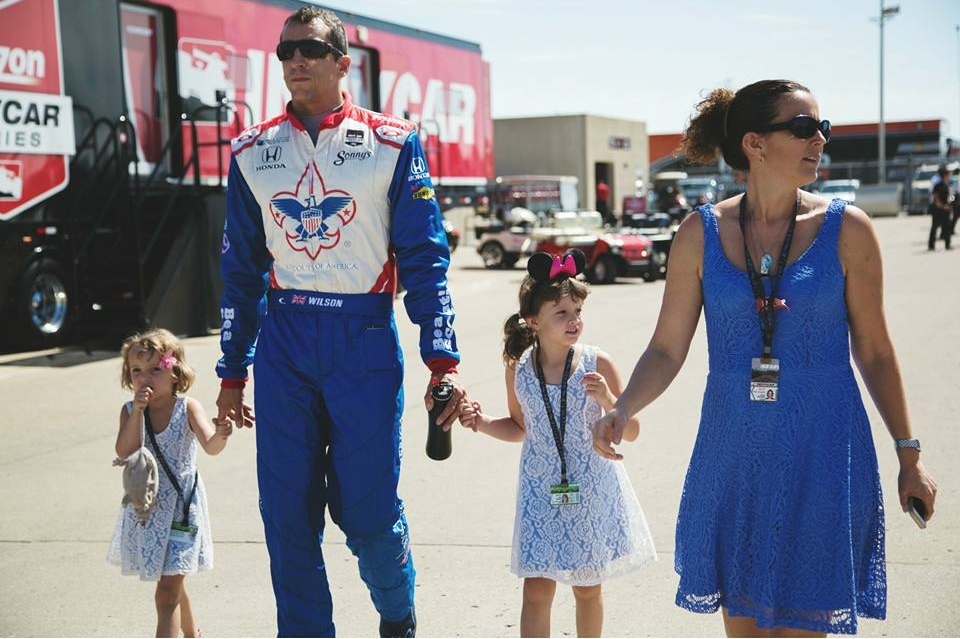 Verizon IndyCar Series fans will not be able to attend the Sept. 29 memorial for driver Justin Wilson at Indianapolis Motor Speedway, but the league will live-stream the event live on its website, IndyCar announced on Friday.

"Celebrating the Life of Justin Wilson" will take place from 4 p.m. to 6 p.m. local time on Tuesday, Sept. 29 at IMS's Pagoda Plaza. Only members of the racing community and invited media members will be permitted to attend in person, but fans can still experience the two-hour memorial by going to IndyCar.com.

The decision is similar to the league's yearly tradition of live-streaming its Championship Celebration; that, too, has a limited audience of the racing community and select media members and guests, but is broadcast via the website and later on IndyCar's television home, NBCSN. No plans have been announced to televise the Wilson memorial, so fans who want to see it should make time to be in front of their computer in two weeks.

Meanwhile, the Wilson memorial eBay auction launched on Sept. 14 and is currently partway through its first of six weeks. The top item on the auction block right now is reigning Verizon IndyCar Series champion Scott Dixon's signed helmet that he wore while clinching the 2015 title; it's currently going for $17,335 with just over four days left to bid.

For more on the Verizon IndyCar Series, visit the league's website.