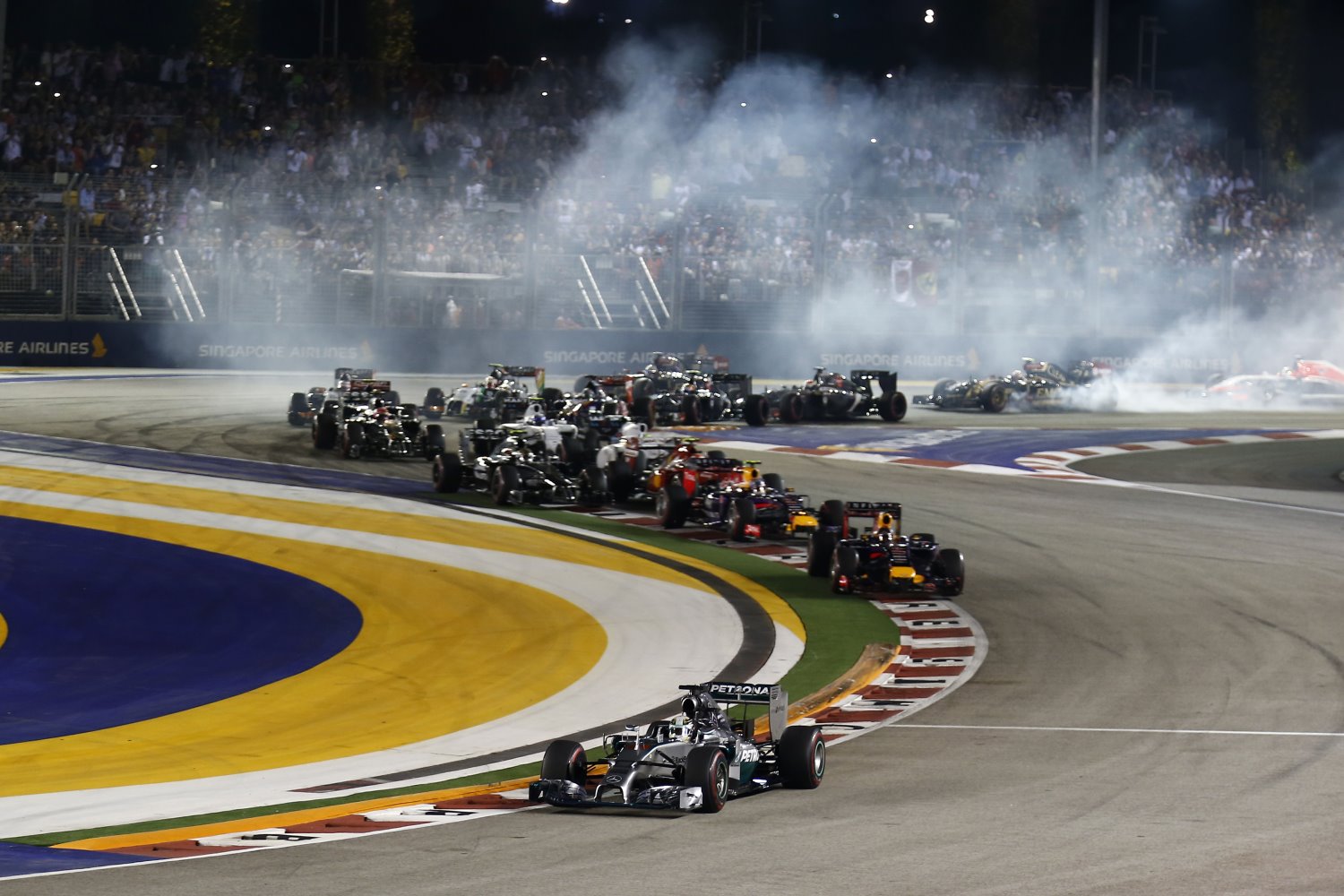 UPDATE (GMM) The Singapore grand prix is going ahead, despite the haze situation in the skies above the popular floodlight street circuit.

Authorities on Tuesday declared that the air quality in the city-state due to Indonesian forest fires remains "unhealthy", and "may deteriorate" further on Wednesday.

So as international coverage of the haze situation increases in the days leading up to F1 action, organizers of the grand prix issued a statement on Tuesday.

"Based on the current PSI (pollution) levels, there are no plans to amend the published racing and entertainment program," it read.

"The haze situation is highly changeable not only from day to day, but from hour to hour. Therefore, it is currently not possible to reliably predict what the PSI level might be over the race weekend."

The organizers said face masks will be sold to patrons at the circuit at cost price, and 24 first aid posts "have been placed on standby".

(GMM) Organizers of the Singapore grand prix are looking nervously to the hazy skies above the floodlit Marina Bay street circuit.

Authorities have declared the air quality in Singapore as "very unhealthy" due to forest fires in Indonesia, and so far the University Games and a football match have been cancelled.

The Singapore grand prix organizers said in a statement: "In the event that the haze caused visibility, public health or operational issues, Singapore GP would work closely with the relevant agencies before making any collective decisions regarding the event."

"We work closely with the state authorities. But I can imagine only two reasons that would affect the racing: when the visibility of the drivers, or the ill health of everybody present, would be in jeopardy," he added.