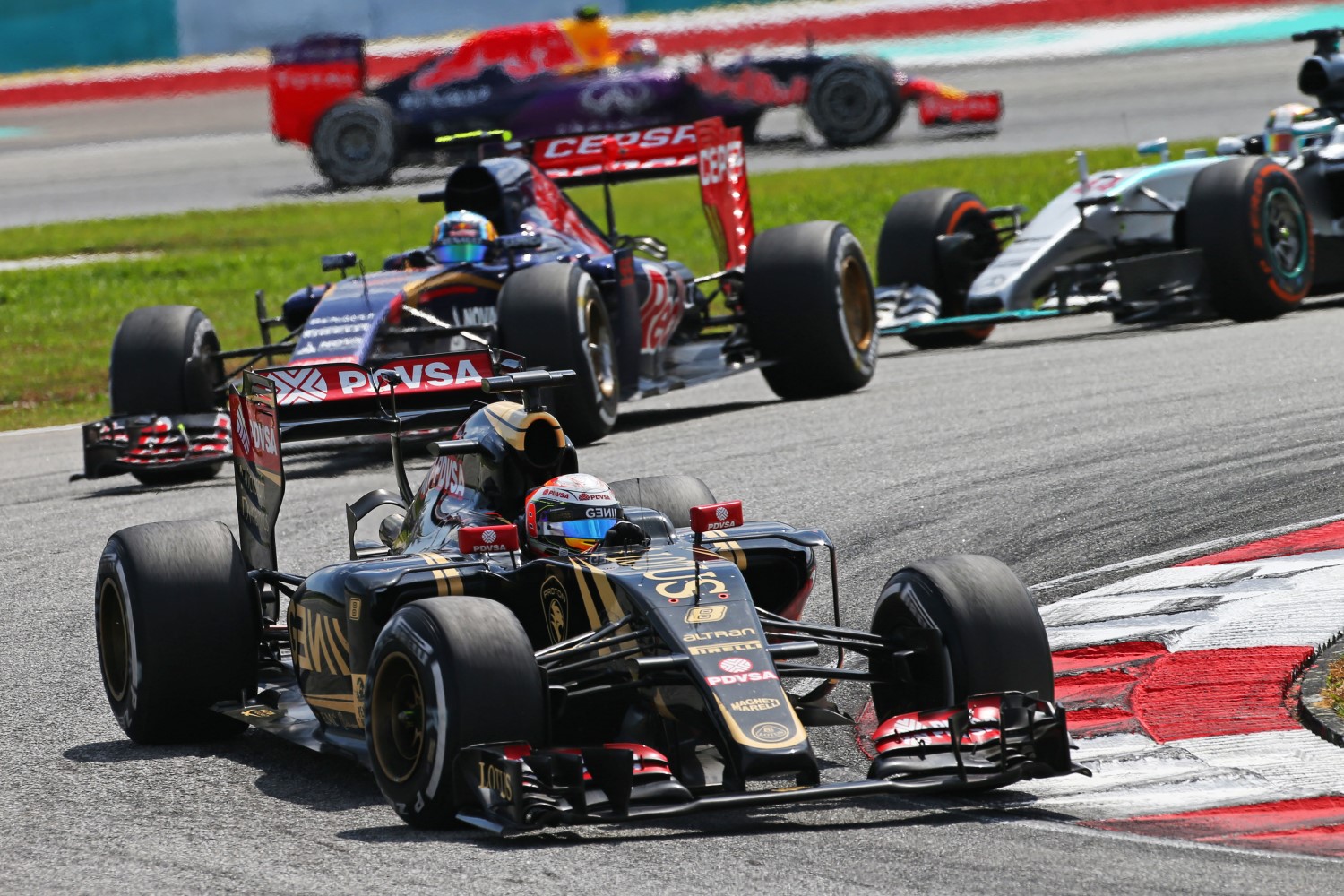 Overnight rain before qualifying day at Monza damaged some of the Enstone team's tire blankets, it has emerged.

"They are direct rivals in the championship, but did not hesitate for a moment. Otherwise we would have had only three sets of tires for qualifying," he said.

Ultimately, sodden tire blankets are among some of Lotus' smallest problems at the moment.

Amid crucial buyout talks with Renault, speculation about the future of the team is rife, and some say Lotus does not have the money to make the forthcoming Singapore-Japan double header.

But deputy boss Federico Gastaldi insists: "Everything is under control. Certainly, this is a lean-running year and you wouldn't want to attempt running much leaner."

However, he dismissed rumors that Pastor Maldonado's nervous sponsor PDVSA is holding back a crucial payment.

"All our sponsors and partners have paid on time and some even ahead of time," said Gastaldi. "We're certainly a pretty long way from being flush with money – unlike some of our rival teams – but we've done what has been necessary to make the team far more efficient and viable going forward.

"We believe in the team, we believe in formula one and we believe we'll still be here fighting for the rest of this season and beyond. Don't believe any of the negative rumors you hear," he added.