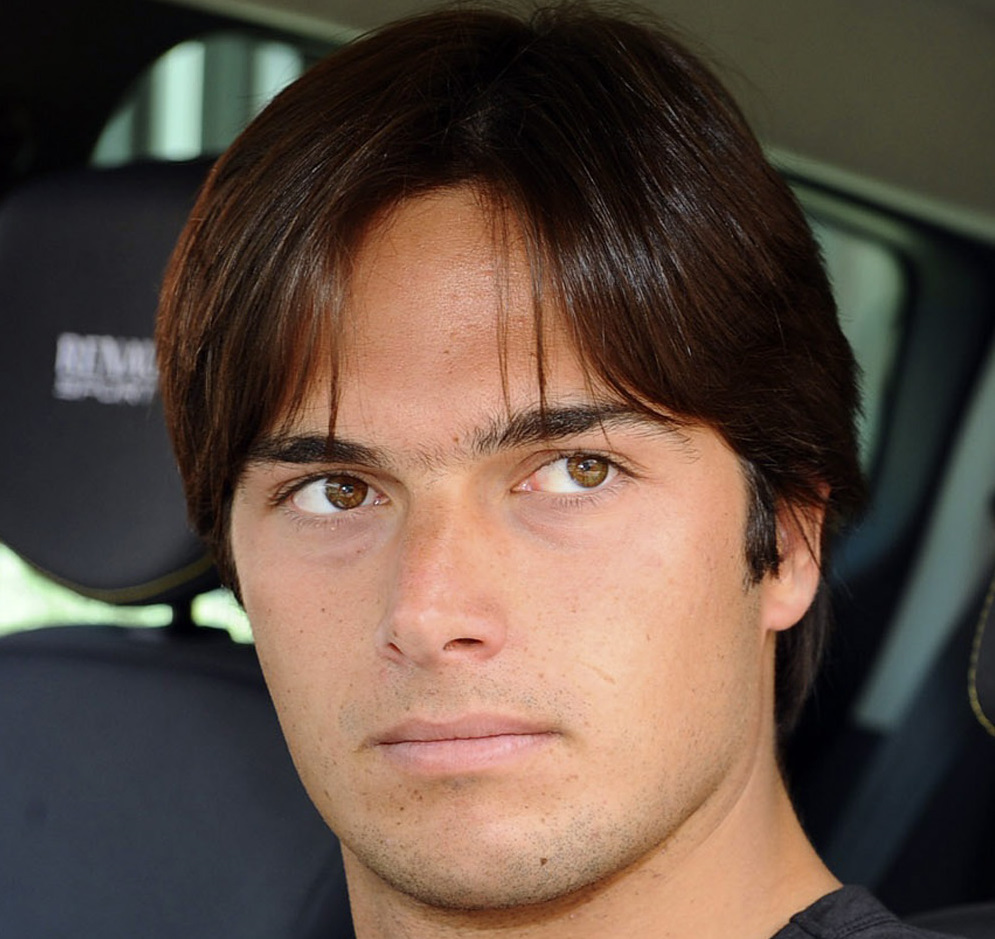 Team Brazil will feature 11-time F1 grand prix winner Felipe Massa and the reigning FIA Formula E Champion Nelson Piquet Jr at the 2015 Race Of Champions — to be held on November 20-21 at the Stadium at Queen Elizabeth Olympic Park, the iconic home of the 2012 London Olympic and Paralympic Games.

Massa came closer to being crowned F1 world champion than anyone when he lost out to Lewis Hamilton at the very last corner of his home grand prix at Interlagos in 2008. The Brazilian's dignity in defeat earned many admirers, as did his determined recovery from a head injury sustained during the Hungarian Grand Prix the following year.

Since his return to the cockpit Massa has continued to rack up strong performances, most recently with Williams Martini Racing. His podium at this year's Austrian Grand Prix was his 40th in a career that spans 13 seasons and over 200 races. He added yet another podium last weekend at Monza, taking him to fourth place in the 2015 F1 world championship standings. Now he has a chance to take on many of the world's greatest drivers in equal machinery at his third visit to the Race Of Champions — his others came in 2004 and 2005 in Paris.

Massa said: "I'm delighted to be coming back to the Race Of Champions for the first time in ten years. I really enjoyed my appearances in Paris and I'm overdue a return to meet up with many of the world's best racers from all the different championships.

"Since then the Race Of Champions has often clashed with my own karting event in Brazil but this year is the perfect opportunity to have another go. In our sport it's not often that you get a chance to race for your country and I look forward to teaming up with Nelson as well. We'll do our best to bring the ROC Nations Cup back to Brazil and we'll put on a good show for the fans in London."

Piquet secured the inaugural FIA Formula E title with a dramatic charge through the field in a thrilling finale around London's Battersea Park in June after a season in which he took wins at Long Beach and Moscow. But the Brazilian, son of the three-time F1 world champion of the same name, had enjoyed a colorful career in motor sport long before his triumph in the world's first ever global series for electric cars.

After winning the British Formula 3 title in 2004, Piquet went on to race for Renault in F1 in 2008 and 2009, with his best result a second place at the 2008 German Grand Prix. He has since gone on to considerable success in American NASCAR racing and the Global Rallycross Championship. He was the first Brazilian to win a top tier NASCAR race in the Nationwide meeting at Road America in 2012 and also the first Brazilian to take a race victory in GRC, with that accolade coming in August in Washington DC. Such a range of motor sport experience will come in useful as he makes his first ROC appearance since 2005, when he also partnered Massa for Team Brazil at the Stade de France in Paris.

Piquet added: "It's been a brilliant year for me and there is no better way of rounding it off than an appearance at the Race Of Champions. I already have plenty of happy memories of London from this year as it was the scene for the FIA Formula E finale in June. That day I had to battle my way through the field and ended up winning the title by a single point so I hope that will be a good omen for the Race Of Champions as well. I also look forward to teaming up with Felipe again and we'll try to bring a bit of Brazilian flair to London's former Olympic Stadium in November."

The Race Of Champions is an annual end-of-season contest which has been held for over 25 years. It brings together some of the world's greatest drivers from motor sport's major disciplines — including Formula 1, World Rally, Le Mans, MotoGP and the X-Games — and sets them free to battle head-to-head in identical machinery.

The event is run over two days: first comes the ROC Nations Cup (on the evening of Friday November 20) when drivers pair up in teams based on nationality to bid for the title of 'World's Fastest Nation'. Then on the afternoon of Saturday November 21 it's time for the Race Of Champions itself, when teamwork goes out of the window and it's a flat-out battle for individual glory.

ROC president Fredrik Johnsson said: "We are building up a fantastic line-up for this year's Race Of Champions and this pairing of Felipe and Nelson will put Team Brazil firmly into contention both for the ROC Nations Cup on Friday evening and Saturday afternoon's individual event when it's every driver for himself.

"Nelson put together a great season to win the first ever FIA Formula E title against such a strong field of top-level racers. As for Felipe, he has performed at the highest level for well over a decade, as his results in Formula 1 prove. We have no doubt that the two of them will put on a great show for the London crowds, who we now expect to fill out the former Olympic Stadium in November."