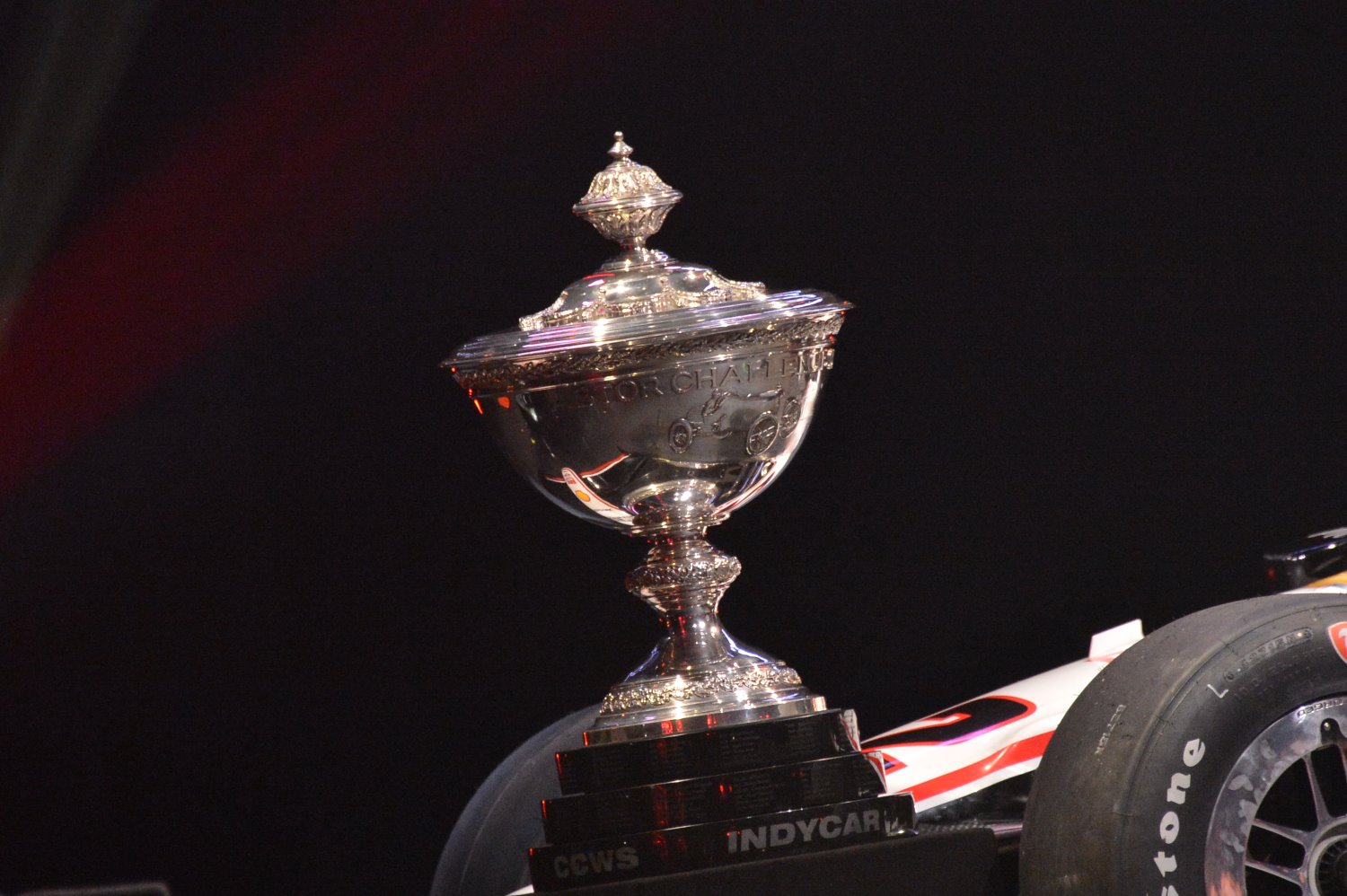 Below, are some championship scenarios for today's 2015 Verizon IndyCar Series finale at Sonoma Raceway. To be clear we did not give every single scenario, rather a few broad ones that will help you follow along during the race.

Will Power has more opportunity than Castroneves, and having won pole appears to have a very quick car. However, the reigning champion still needs a good result and a decent amount of help.
Presuming Montoya starts the race, Power must finish at least third to win the championship. Power is eliminated if any of the following things occur…

Scott Dixon is in a similar position to Power. He needs a good result, then a lot of help.
Presuming Montoya starts the race must finish at least sixth to win the championship. Dixon is eliminated from title contention if…

Graham Rahal is has enjoyed his best season in IndyCar and with double-points on offer has a realistic chance to win the championship.

Presuming Montoya starts the race, Rahal must finish at least 9th and not have Montoya accrue any bonus points. Rahal is eliminated from championship contention if…

Juan Pablo Montoya obviously has the best chance to win the title. Montoya can clinch the championship if he…

For a quick snapshot of what needs to happen we have our AR1 Championship Cheat Sheet below. This is the same sheet AR1 will be using during the race to follow along.

As you can see we have the title contenders divided both vertically and horizontally. If the driver in the left-hand vertical column finishes the race in the position stated, he will eliminate the driver stated in the horizontal row above, no matter bonus points.

To assist you see below where the 3 is in bold. If Montoya finishes fifth he eliminates Dixon from title contention.