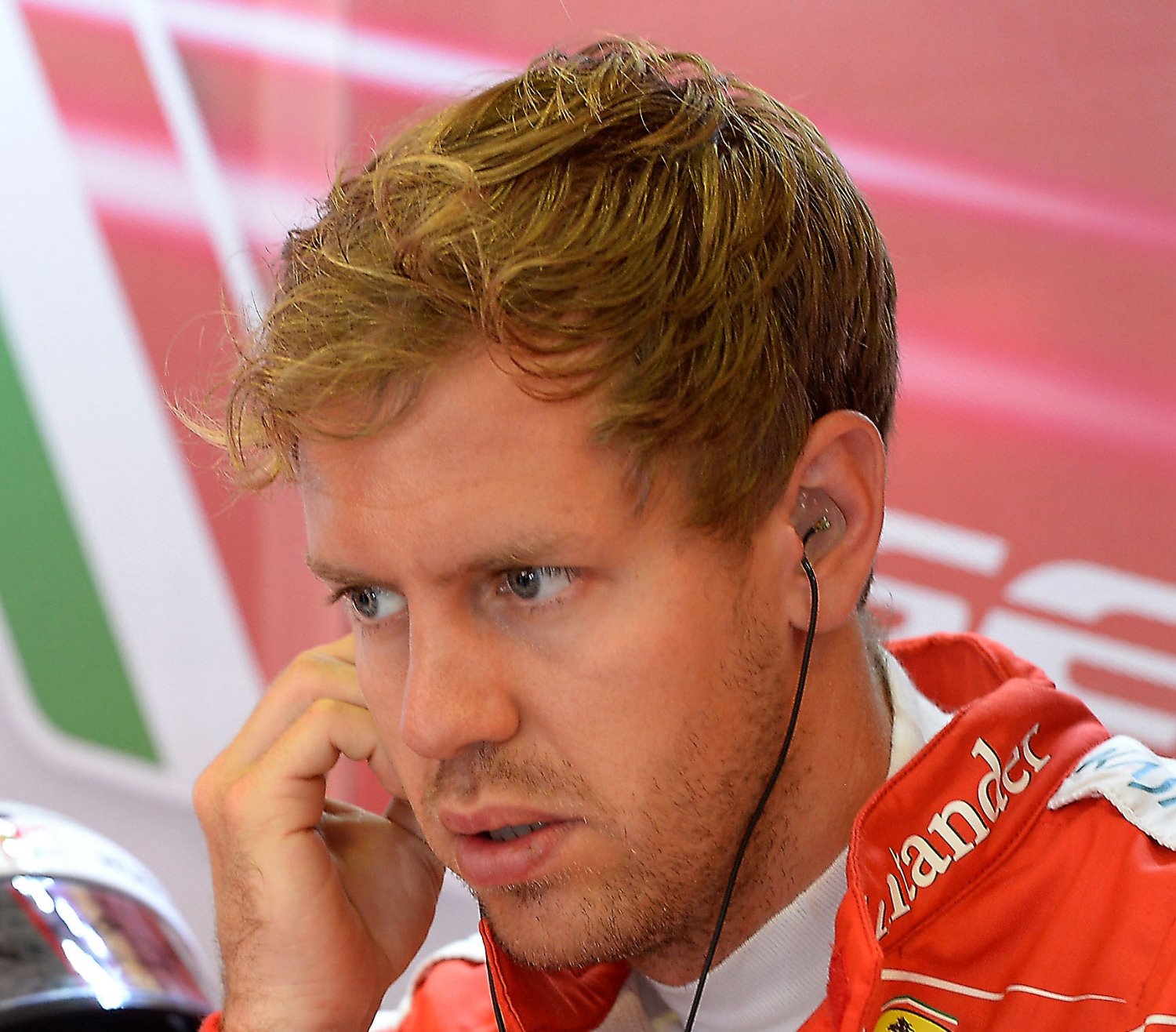 (GMM) Sebastian Vettel ended Sunday's Belgian grand prix with a foul mood — and a mandatory visit to the stewards.

So angry was the Ferrari driver with his late-race Pirelli tire blowout that he forgot to deliver himself to the FIA's Jo Bauer to be weighed.

He was busier doubting Pirelli chief Paul Hembery's claim that it was not the tire’s fault for his potentially title chance-ending failure, but a simple matter of "wear".

"It's bullsh*t," German Vettel raged, saying the quality of the Italian brand's tires is "unacceptable". "If that had happened earlier, I'm not standing here now, I'm stuck in Eau Rouge and in hospital."

As the checkered flag waved at Spa-Francorchamps, it was clear that two more paddock fights were also playing out.

The first is at Lotus, even though Romain Grosjean scored an against-the-odds podium — the Enstone team's first since 2013.

In the pits, however, court bailiffs may now be moving in to impound the black and gold cars, due to legal action brought by former reserve driver Charles Pic.

"I've heard our cars have been impounded," confirmed engineer Alan Permane to Britain's Sky, "but I'm sure it will be sorted early next week."

Finally, Red Bull has confirmed that it is seeking an 'amicable separation' to its contract with Renault, as a deal with Mercedes for 2016 potentially looms.

"I have to say that (an amicable separation) sounds pretty good," team official Dr Helmut Marko said, amid suggestions Renault is determined for Red Bull to comply with the deal.

And Bernie Ecclestone is also urging Mercedes to play along, warning the German carmaker to "think very carefully before saying no" to Red Bull's engine request, according to the Sunday Times.